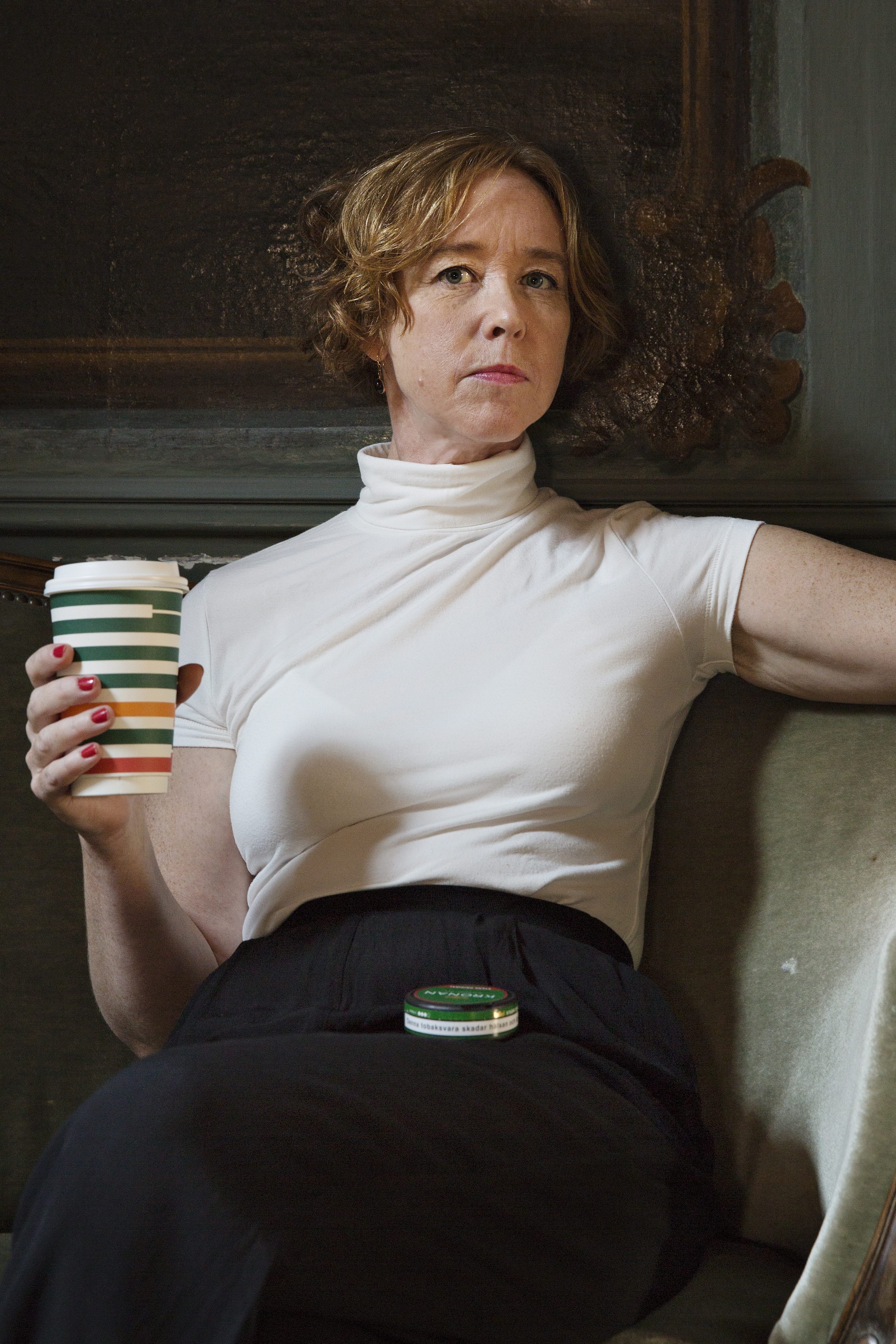 Aase Berg, born 1967 in Stockholm, is a critically acclaimed and award-winning poet and literary critic. She made her lyrical debut in 1997, followed by a trilogy of poetry collections about motherhood, one of which was shortlisted for the August Prize. Aase Berg has been awarded the Dagens Nyheter Critics Award and the Aftonbladet Literature Prize. She made her prose debut in 2019 with The Hag. 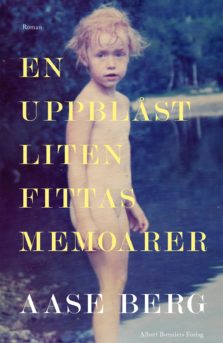 Confessions of a Conceited Cunt (2021) 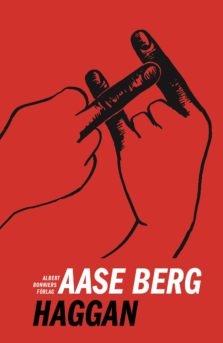