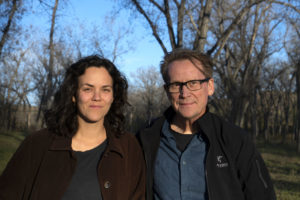 Alexandra Urisman Otto was born in 1986. After completing a degree in Master of Laws at Lund University, she realized that practicing law would be too square, and that she needed a more creative career. Today she combines a life with young children and working as a journalist at Dagens Nyheter, where one of her tasks is to write about climate activist Greta Thunberg.

Roger Turesson (b. 1956) is an award-winning photojournalist at Dagens Nyheter and one of Sweden’s foremost photographers. He has covered numerous world events, such as the Gulf War, the conflicts in former Yugoslavia and Gaza, and the break-up of the Soviet Union. His awards include Swedish Picture of the Year in 1983, 1987, 1991 and 2019, among many others. When he met the girl in the yellow raincoat outside the Swedish Parliament he did not know that it was the start of one of his most important journeys – the journey with Greta. 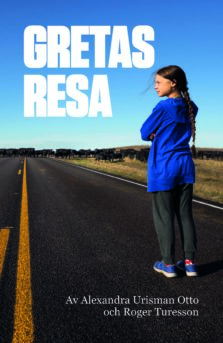 Alexandra Urisman Otto, author of Greta’s Journey, wins The Climate Journalist prize founded by Swedish Aftonbladet. She receives the Prize for her article series in Dagens Nyheter covering Sweden’s insufficient climate goals. “We have neglected our democratic assignment. We have to admit that quickly and work hard to try to... 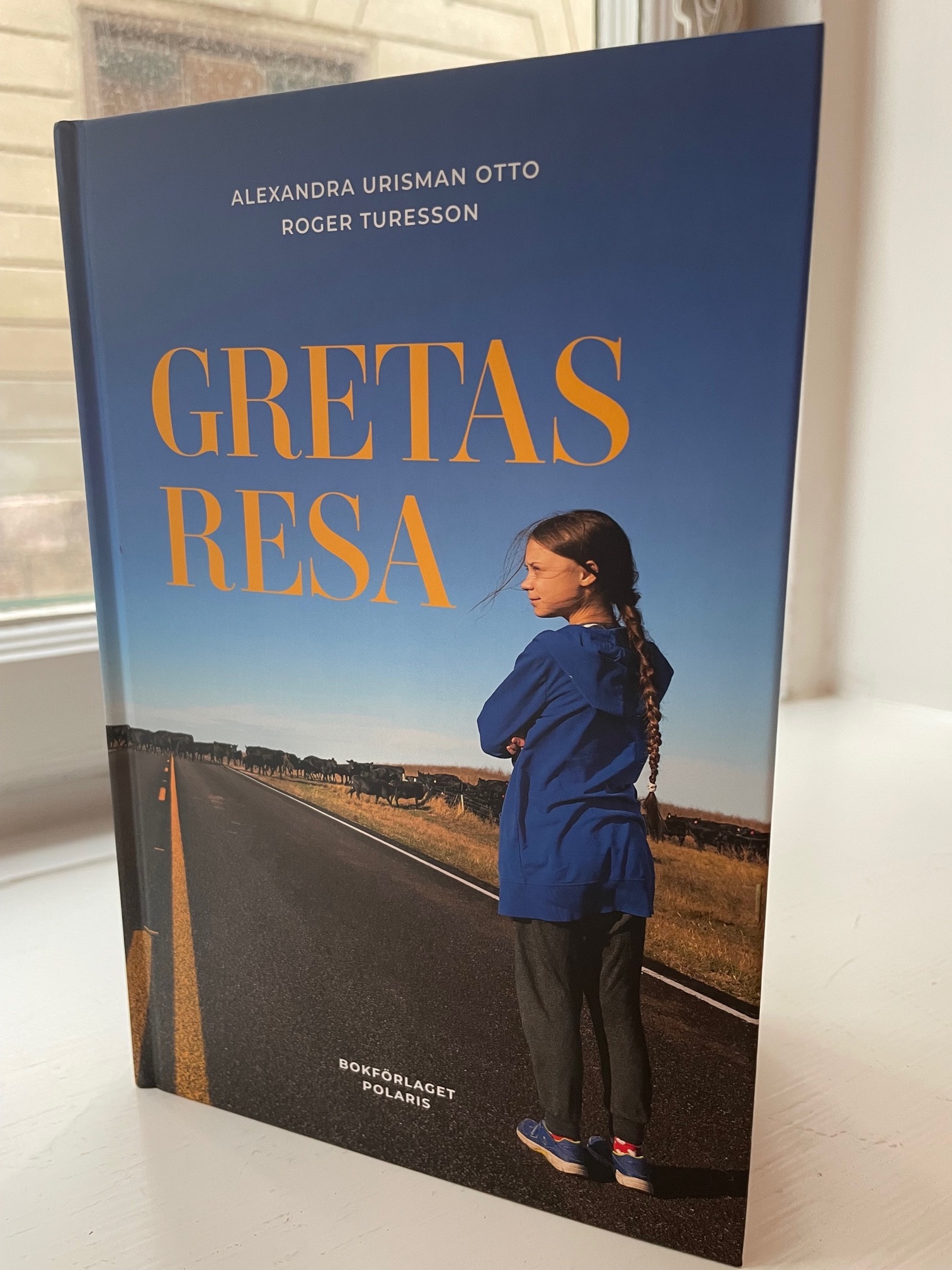 The first copies of Greta's Journey have arrived from the printing house! This informative, moving and very beautiful book can be found in Swedish bookstores from August 20th. Stay tuned for more news! 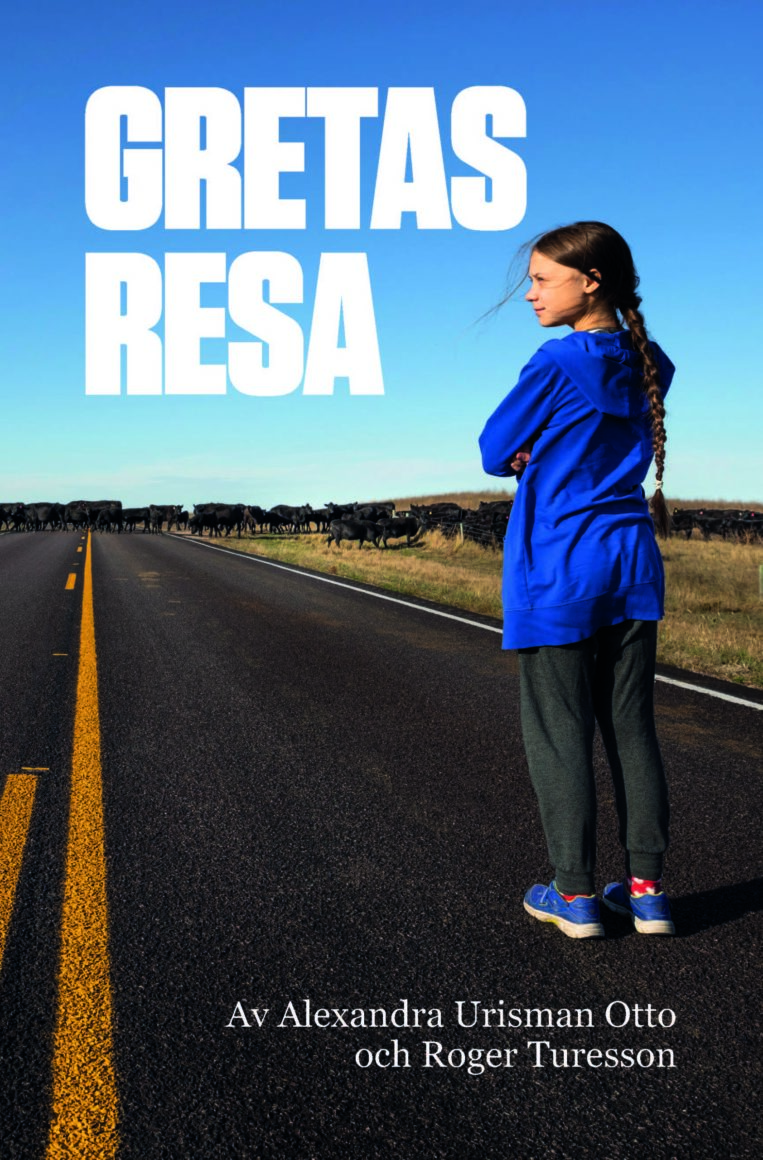 We are very excited to announce that Hoffman und Campe has just pre-empted the rights to GRETA’S JOURNEY by Alexandra Urisman Otto and Roger Turesson, in Germany. Editor Katrin Ae writes: “The whole Hoffmann und Campe team is just so touched by following Greta Thunberg's journey and combat towards (hopefully!) a better...