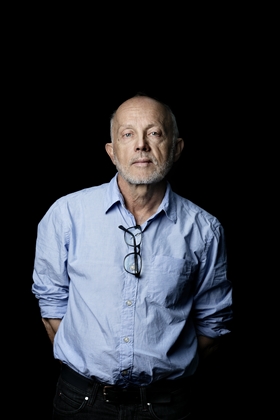 Bosse Lindquist (b. 1954) is an investigative journalist, director and producer. In numerous radio and television documentaries Lindquist has examined complex political and scientific issues, moral dilemmas, and controversial historical events. Many of his works have been broadcast internationally, including films about WikiLeaks, the Alt-Right movement, and Nobel laureate and pedophile Carleton Gajdusek. Lindquist was awarded the 2016 Great Journalism Prize for his film about the Macchiarini affair. 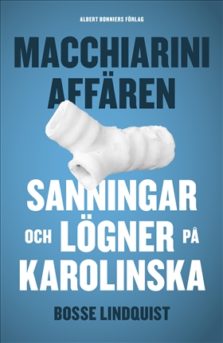