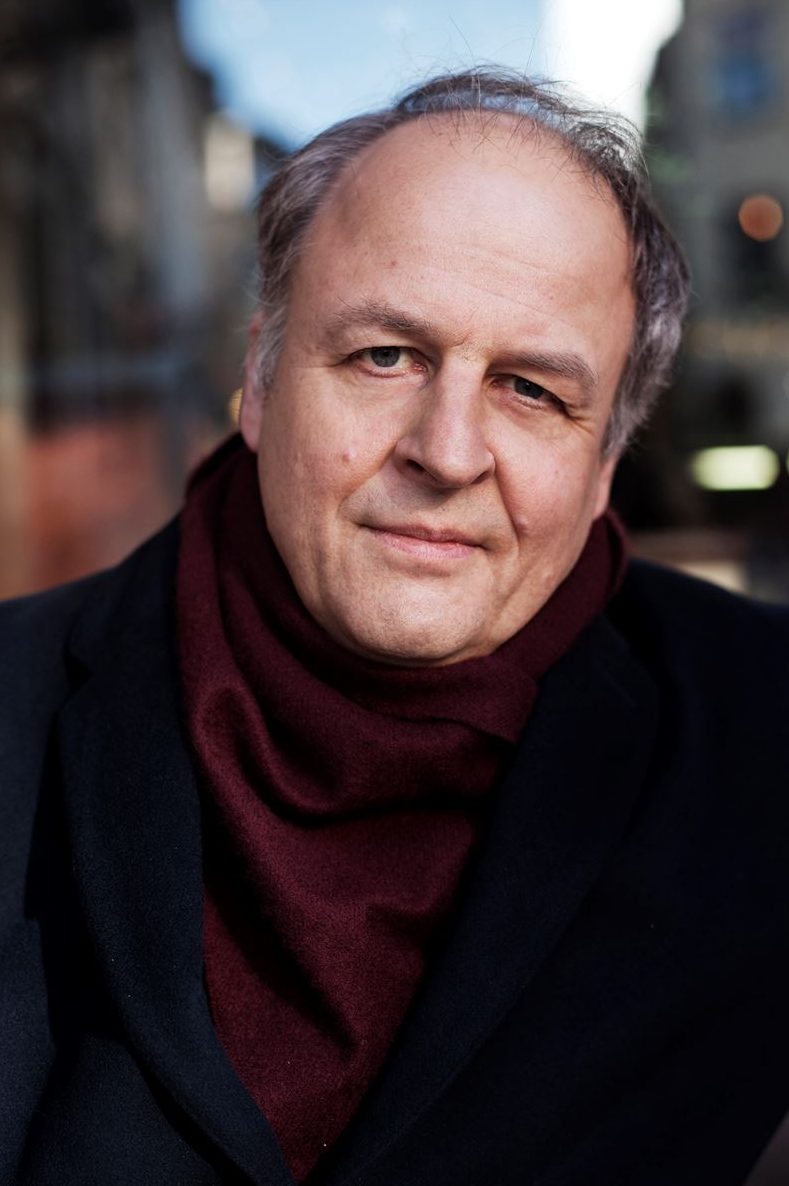 Henrik Berggren is one of Sweden’s most respected historians and journalists. His published works include Underbara dagar framför oss [Wonderful Days Ahead], a critically acclaimed biography of Olof Palme that sold more than 100.000 copies in Sweden and has been translated into several languages. Into the shallow grave is his literary debut. 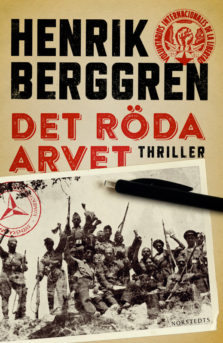