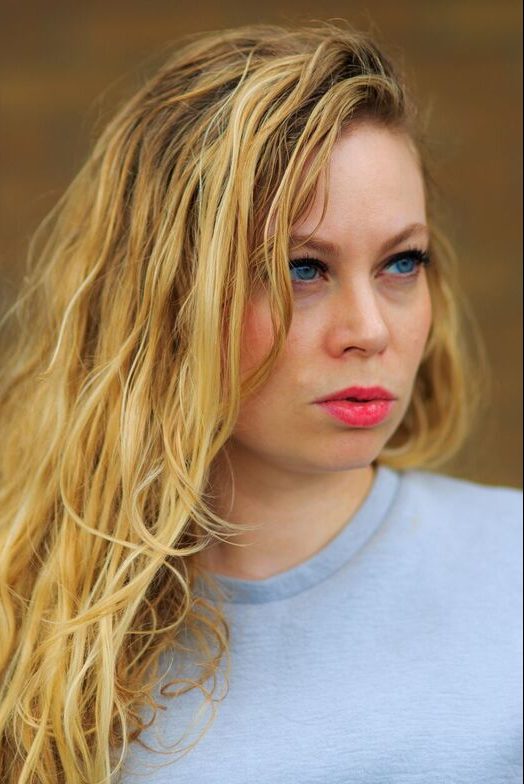 Linna Johansson [b. 1978] reached a large number of dedicated readers already at an early stage with her own feminist magazine bleck. Since then she has been a writer for a number of magazines and newspapers, but is probably best known for her years as a columnist in Expressen, one of Sweden’s largest daily newspapers. Lollo is her first novel.

Lollo was shortlisted to the Borås debutantpris. 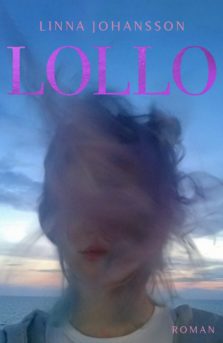 Norwegian rights to Linna Johansson's critically acclaimed debut novel Lollo has been sold in a preempt to Aschehoug. Lollo was published by Modernista in the beginning of September 2015.