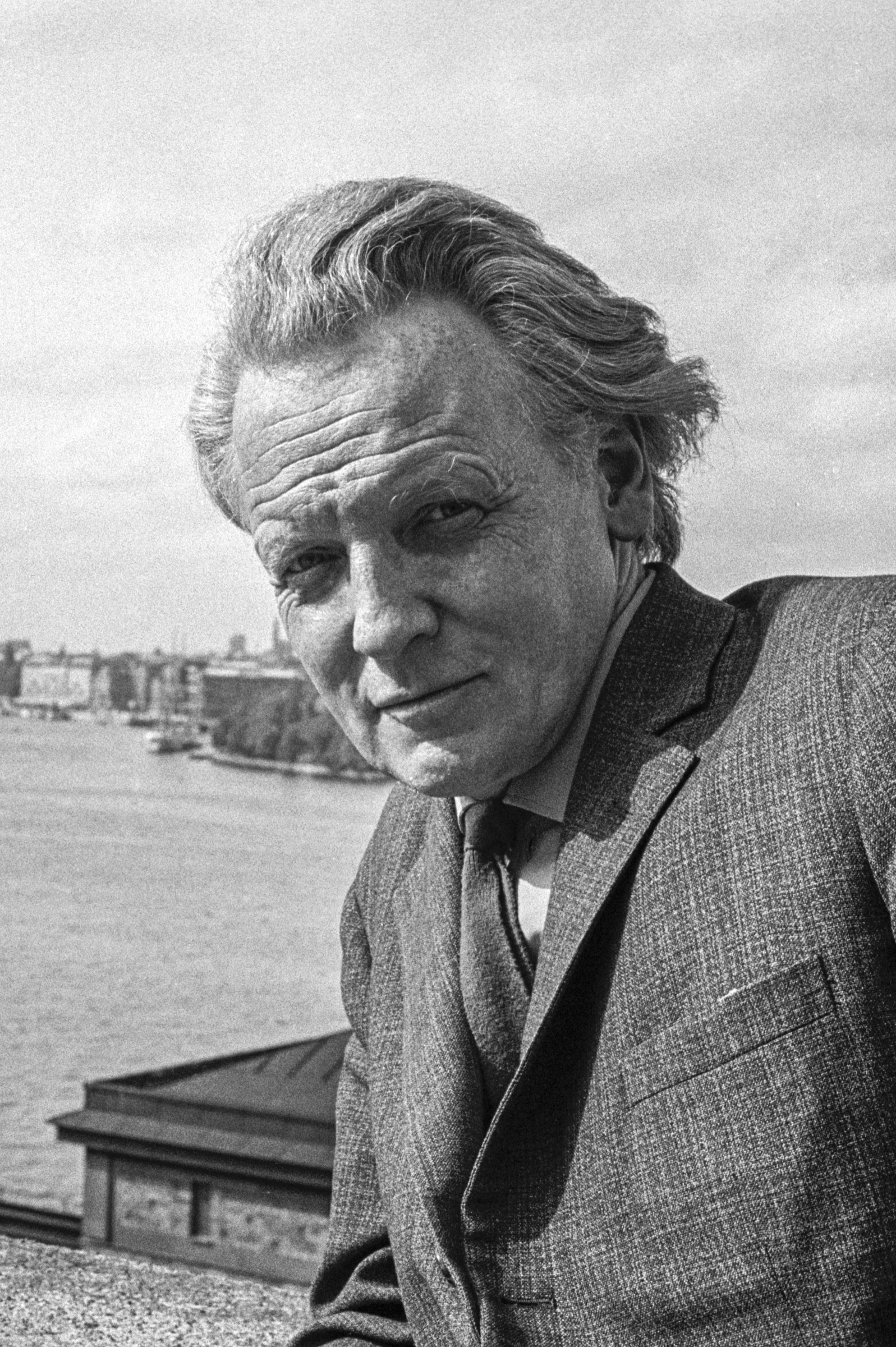 Per Anders Fogelström is one of Sweden’s most widely read authors, his books have sold more than five million copies in Swedish alone.
He was raised by his mother after his father left the family and emigrated to the United States and lived his whole life in Stockholm.
Fogelström published more than 40 books, the most internationally famous among them Summer with Monika (1951), which was filmed by Ingmar Bergman in 1953. That Fogelström’s Stockholm Quintet remains an undiscovered gem outside of Sweden is a mystery to us, and we are proud to finally present this treasure to you. 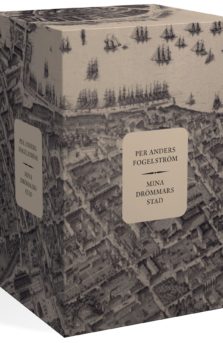