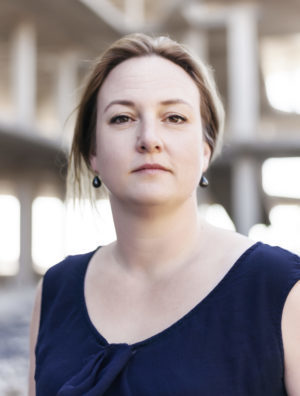 Award-winning author Jessica Schiefauer (b. 1978) has established herself as one of Sweden’s foremost writers of literary young adult fiction. Her widely praised first novel, If You Were Me (2009), was followed by the August Prize-winning The Boys (2011). Translated into several languages, The Boys was also nominated for the Nordic Council Debut Children’s Book Award. In addition to two theater adaptations of The Boys (2014 and 2017), the film based on the book, Girls Lost (2016), was a huge critical success and won several international awards. Schiefauer’s third novel, The Eyes of The Lake (2015), also won the August Prize, thus cementing her position on the Sweden literary scene.
Exploring questions of self-esteem, coming of age, sexuality and gender, Schiefauer engages adults as well as young adults. She has contributed short stories to the erotica collection Hot (2012) and the science fiction collection Other Ways – Ten New Utopias (2015), among others. Schiefauer holds a teaching degree in Swedish, English and creative writing. She lives in Gothenburg, Sweden. 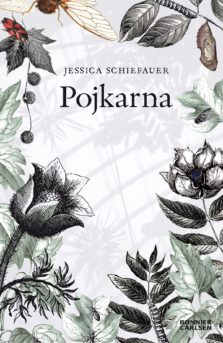 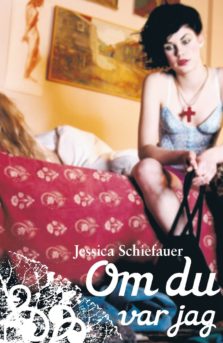 We are incredibly proud of that Jessica Schiefauer’s novel Girls Lost, in Saskia Vogel’s translation, is one of the finalists for Pen America Translation Prize 2021. A huge congratulations to Jessica, to Saskia and to publishing house Deep Vellum! Girls Lost is a thriller featuring three teenage girls: Kim, Bella, and... 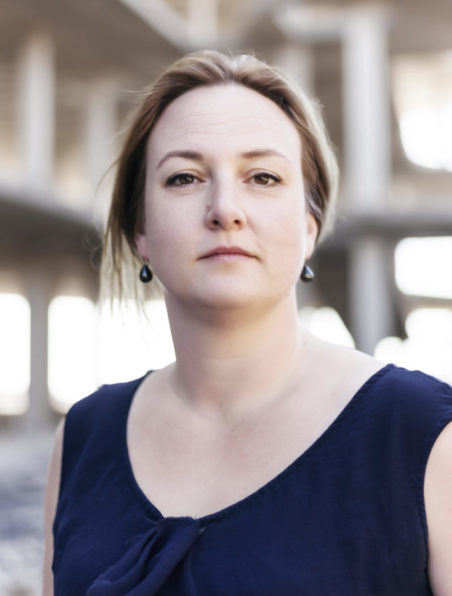 This makes us long for the Autumn

Award-winning author Jessica Schiefauer has spent many years working on her first adult fiction novel. Planned publication was spring 2021. But then, the world shifted, the corona pandemic became a reality which has made publishing house Romanus & Selling change the publication date to October this year. The Carriers depicts a... 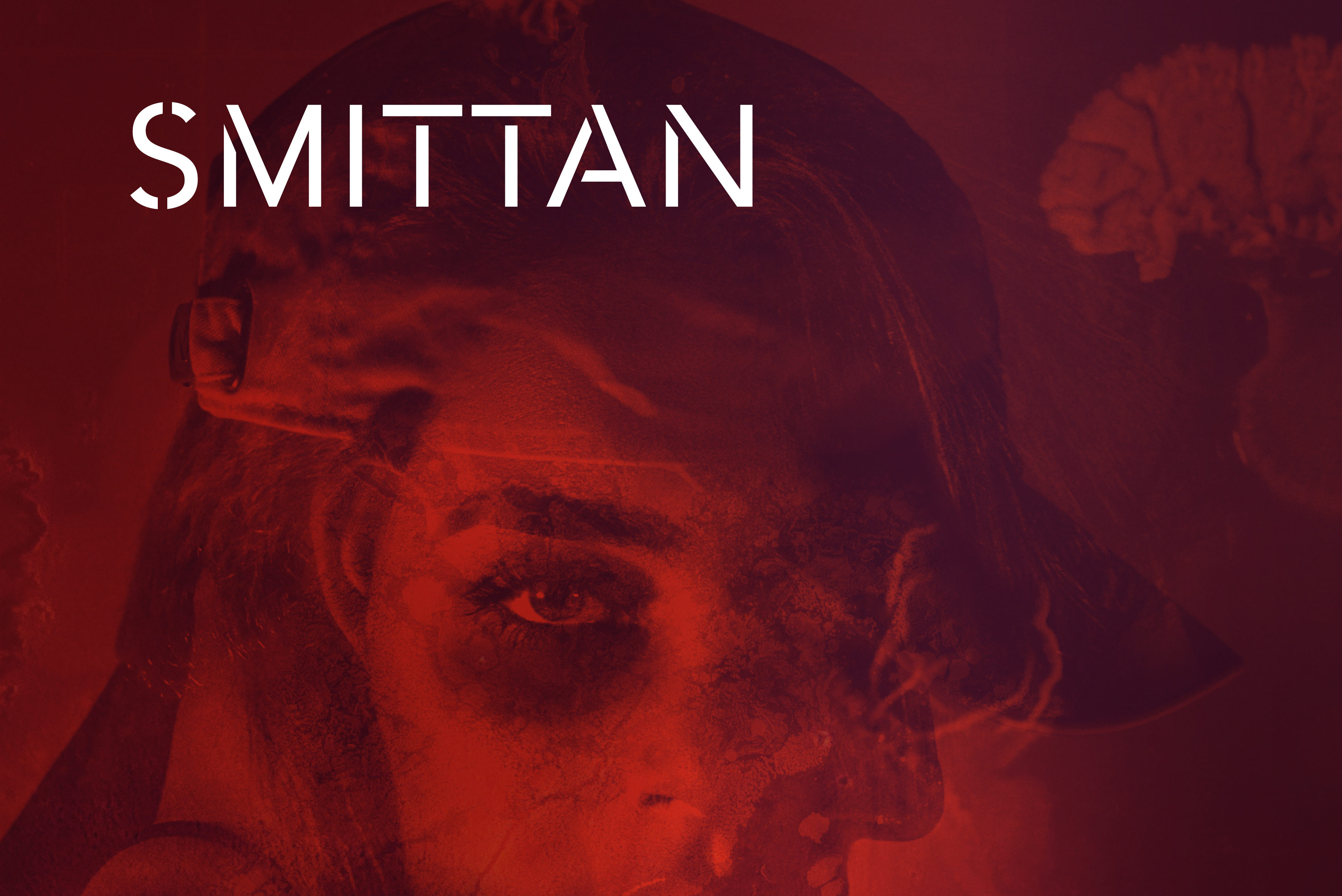