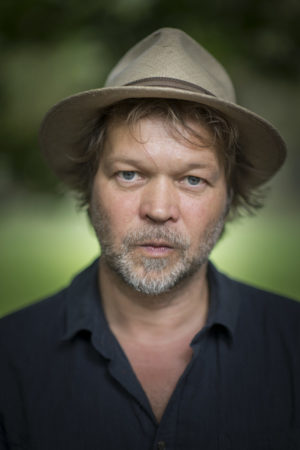 Tomas Bannerhed took literary Sweden by storm when he was awarded the Borås First Book Award as well as the August Prize for his 2011 debut novel The Ravens. It is a razor sharp portrayal of a boy’s anxieties as he approaches adulthood and the world, a novel that “plows entirely new furrows in the linguistic soil”. The boy escapes to the woods, to the birds. In order to render the boy’s obsession, Tomas Bannerhed became an ornithologist himself. Since then, he has written The Time of the Starlingwith Brutus Östling, one of Sweden’s foremost bird photographers, and has led the popular radio program Bannerhed’s Feathered Friends.
In 2018, he returns with the new novel The Yearning. An incredibly courageous story, astonishingly naked and occasionally uncomfortable, it invites the reader deep inside a person’s uncensored, innermost space.
Tomas was born in 1966, grew up in Uråsa village in the rural province of Småland in southern Sweden, and now lives in Stockholm with his family. His professional background includes teaching at university and editing a magazine.
The August Prize jury on The Ravens:
“At The Exception no one can escape his nature. Regardless of if it relates to the soil or to the genome. It is about father and son, about nature and nurture, about birds and the longing for freedom. The Ravensis a classic bildungsroman, firmly planted in the Swedish literary tradition. But above all it is a novel about nature in the eye of the beholder. And through the clear-eyed gaze of the young Klas, we are invited to see it reborn in all its relentless glory. Deadly and fertile, strange and magical. Tomas Bannerhed plows entirely new furrows in the linguistic soil. We are simply amazed by this richness: from the color of rowan-berries to the flight of the great bittern.” 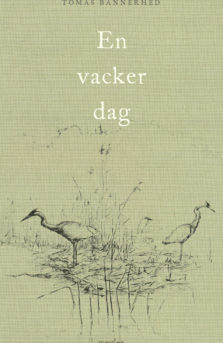 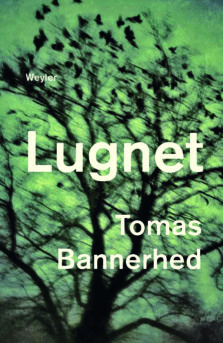 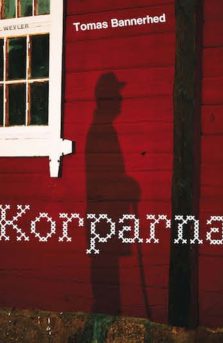 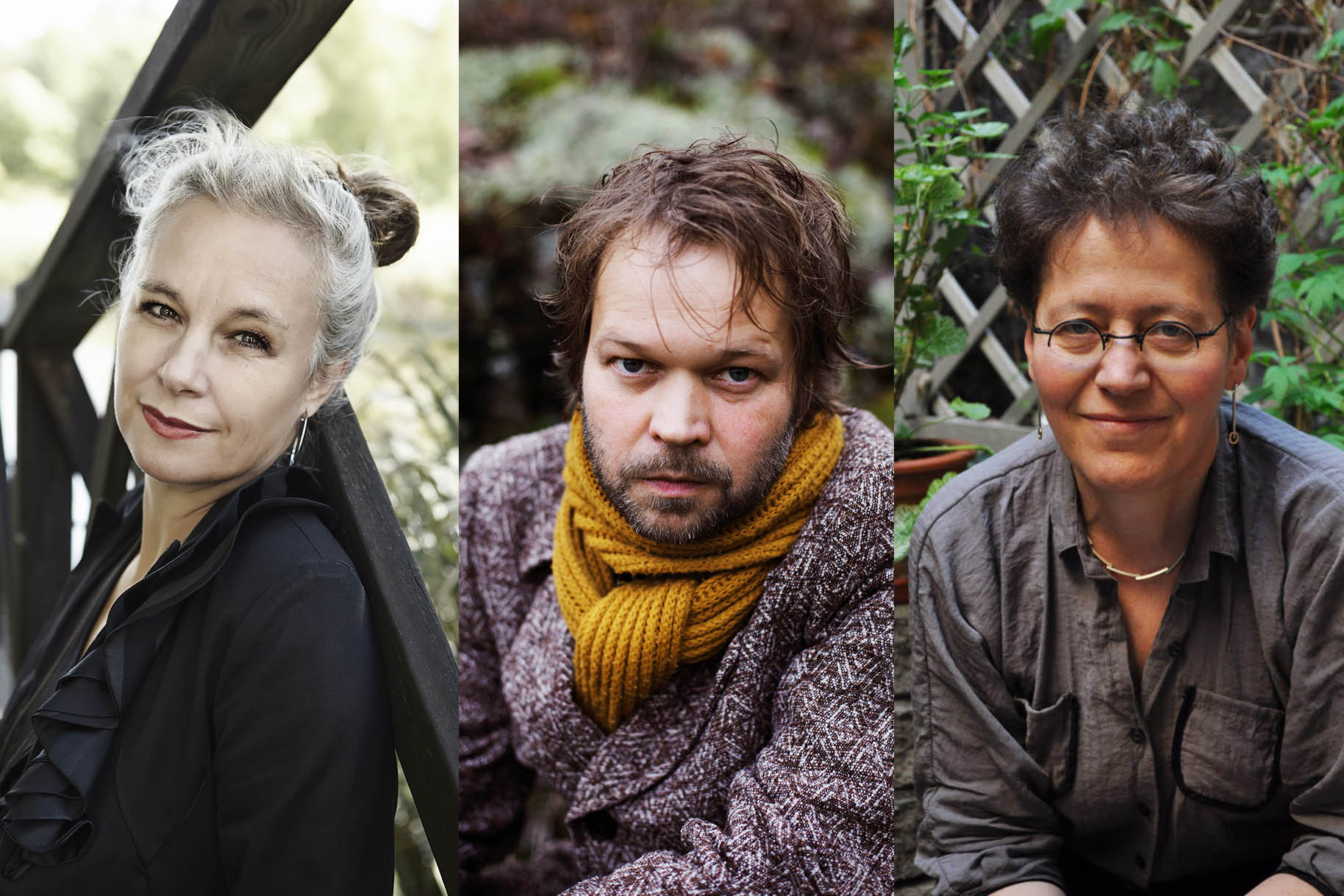 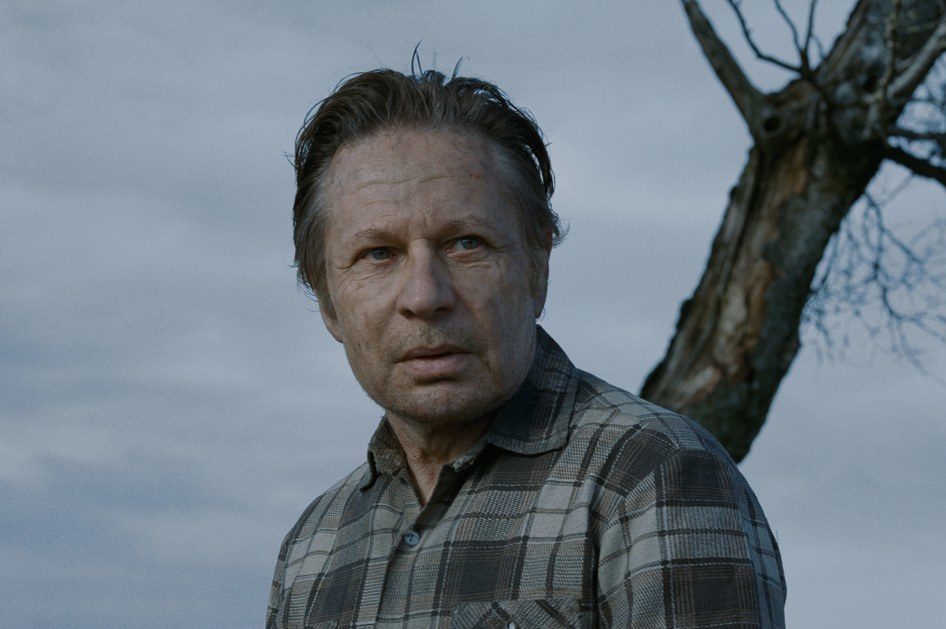 The Ravens shortlisted for the Nordic Council Film award

The Ravens, based on Tomas Bannerhed’s novel with the same title and directed by Jens Assur has been shortlisted for the Nordic Council Film award 2018. Congratulations Tomas and Jens, it is so wonderful to see this story travel. Read more here.