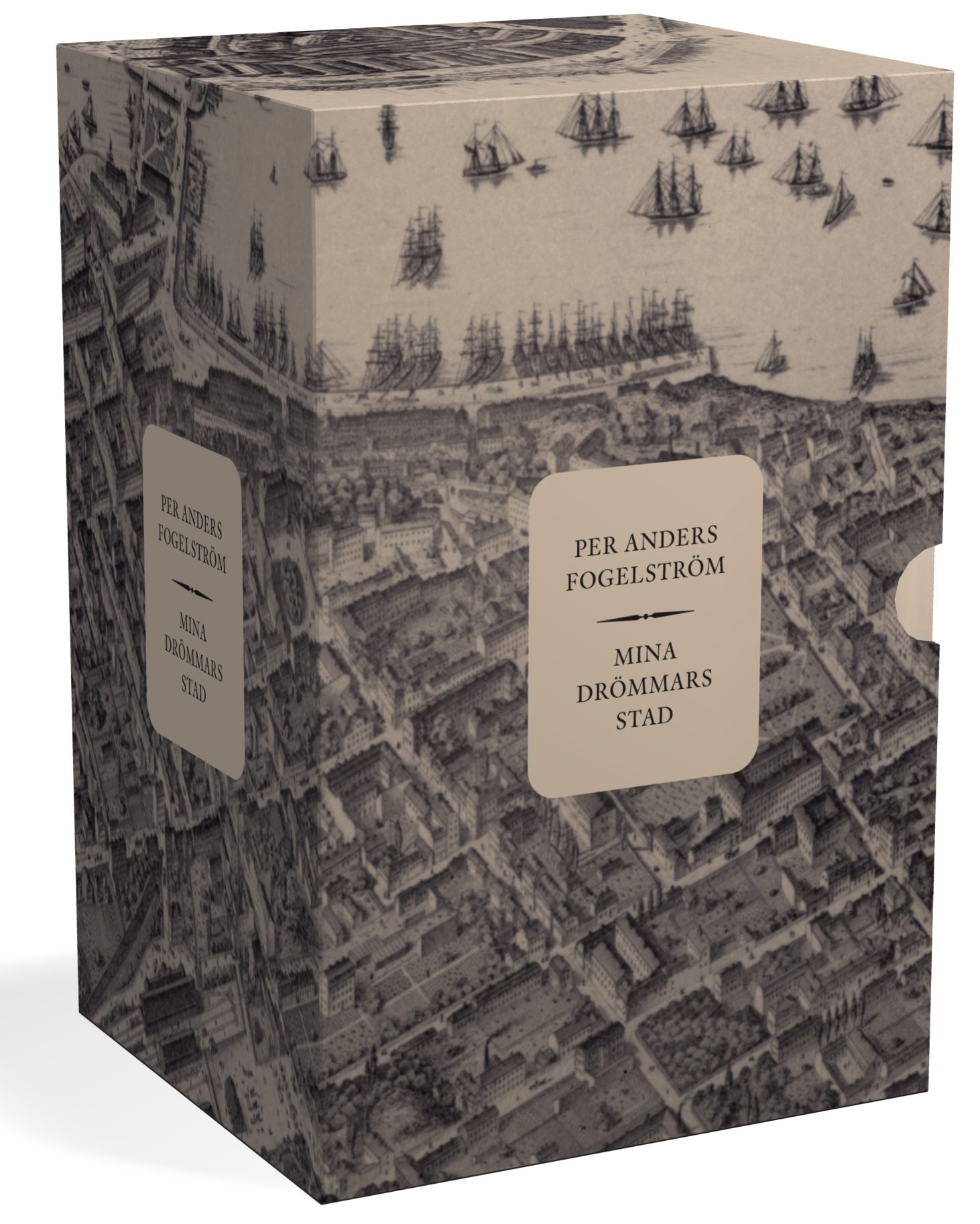 City of My Dreams

Stockholm, 1860. Henning Nilsson gazes upon the city that will become his home. Henning dreams. The city waits.

We follow Henning along an often miserable path that eventually leads to friendship, a sense of belonging, and love. We follow him through the hard labor he is not cut out for but cannot avoid. Through drudgery, sickness and poverty. And through happiness, tenderness and love. All played out in 19th century Stockholm – more of a character in itself than simply a backdrop.

Per Anders Fogelström’s modern classic was first published in 1964 and has been read and loved by generation after generation ever since. His books have sold more than six million copies. This is a story for the Ferrante reader, a hidden treasure like John Williams’ Stoner.

City of My Dreams is the first part of a quintet that spans 1860–1960 Stockholm. It is an epic of modern Western history and industralization, carried forth by Per Anders Fogelström’s character studies – considerate without being glorifying, honest but never judgmental. Once you get to know Henning Nilsson, his family, and his descendants you will never forget them.