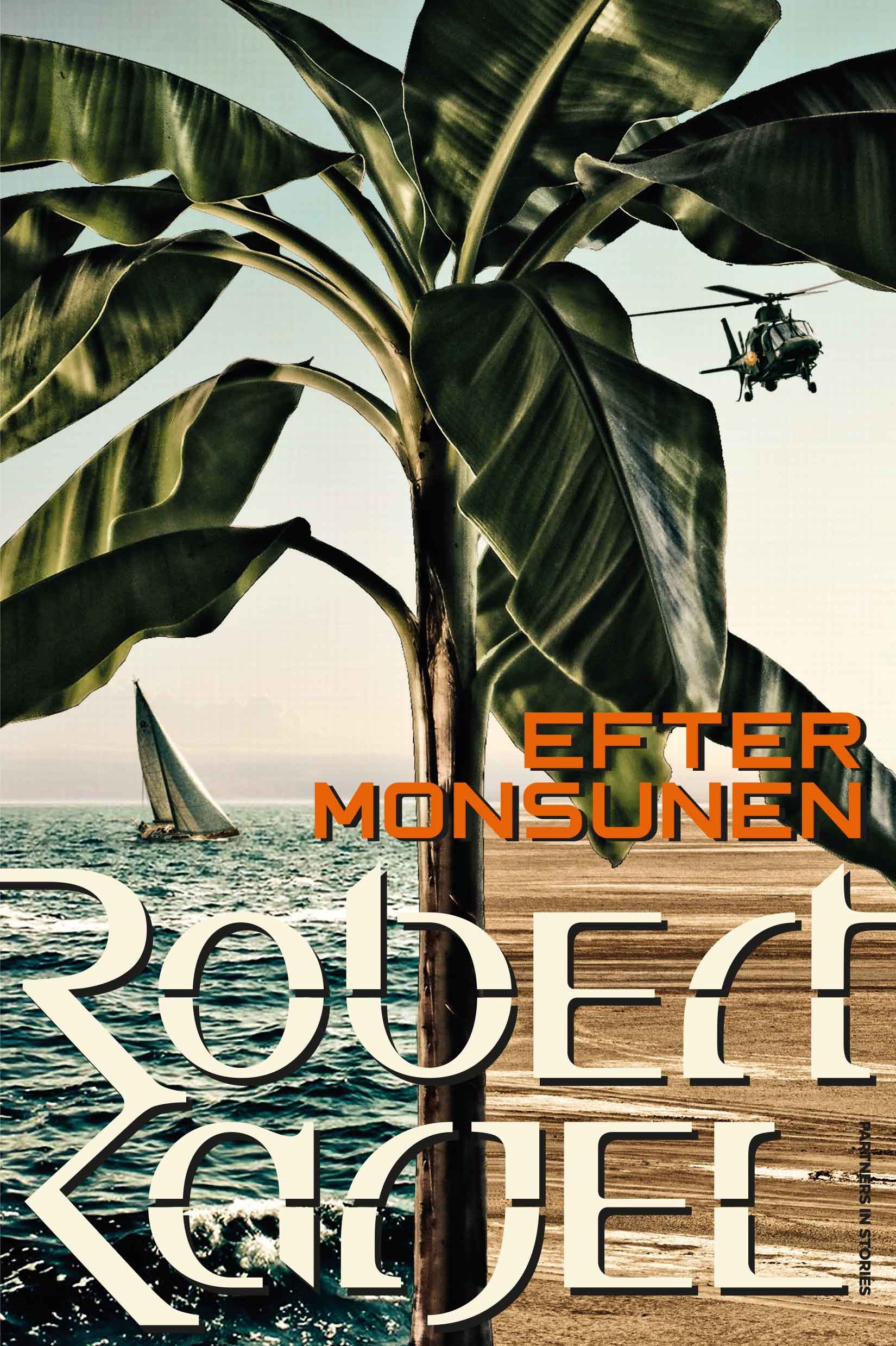 A Swedish soldier is killed by a gun shot at a shooting range in Djibouti by the Horn of Africa. The Secret Service-agent Ernst Grip is sent to Djibouti to investigate the death. He is not welcome and when he arrives the staff in Djibouti have already agreed on a story.

A Swedish family of four is kidnapped by Somali pirates when their sailing boat reaches the Gulf of Aden. Their lives are in jeopardy and the Swedish government are under a lot of pressure. Ernst Grip who already is in the area is involuntarily pulled into the negotiations with the pirates.

To solve both cases Grip realizes that he has to use means that are everything but accepted. But what are laws and morals worth when innocent lives are at stake?

"Karjel’s excellent sequel to 2015’s The Swede finds Ernst Grip, a member of Sweden’s security police, attached to a raid on a suspected Somali terrorist cell in an immigrant Stockholm neighborhood. Normally an agent on the bodyguard detachment, the unenthusiastic Grip and a gung ho SWAT team break into an apartment, where they apprehend three men. The only piece of intel they glean happens later, under interrogation: a cryptic reference that one of the three makes to a terrorist known only as Yuhuudi (the Jew). Meanwhile, an army lieutenant with Swedish forces in Djibouti is shot dead at a shooting range, and Grip is dispatched to the Horn of Africa to investigate. His mission there is complicated by the kidnapping of a Swedish family from their sailboat by Somali pirates. Grip faces a host of dangers large and small before arriving at the morally complex solution to the lieutenant’s killing. No surprise, Yuhuudi turns out to have a role in Grip’s adventures. With its realistic characters, sophisticated plotting, and assured prose, this entry puts Karjel at the top of the thriller pack."

"Another winner from the Swedish doyen of the genre"

"It is a dense, horrid, up-to-date and very well-written thriller"

"...a style and language that clings on to me and makes the read a captivating experience"

"So it’s refreshing to find the action in Robert Karjel’s “After the Monsoon” set in a place that is the opposite of Sweden: Djibouti, a “little thumbnail of land” where the Horn of Africa meets the Gulf of Aden, and two plotlines converge.[...] Every corner of this rich, rewarding novel features one or another subversion of stereotypes — the Somali-Ukrainian lounge pianist who’s a superb spy, the bookish tween girl who’s braver than her alpha-male father — chief among which is that the main character is gay. But there’s even a wrinkle to that twist: It turns out that Grip is actually bisexual, creating some interesting dynamics.[...]  Karjel’s characters, however, are nuanced, their relationships complex and the background texture evocative; his subversions are of a delicious flavor."

"After the Monsoon is an engrossing, intense, and suspenseful multi-layered thriller set in the Gulf of Aden and the Horn of Africa. From the tension-filled opening chapter, to the escalating conflict, and the palpable sense of dread sustained throughout the story, readers will be kept on the edge of their seats until the final page. [...] Robert Karjel has done an outstanding job of penning an intricately plotted novel one wants to read in its entirety without taking a break. He has created complex and nuanced characters, and the motivations behind their actions are understandable and plausible. He has also achieved the perfect balance between action and relevant backstory, along with skillfully interweaving multiple story lines. Many of the surprising twists and turns will keep readers anticipating what will happen next."

US rights sold to HarperCollins

Rave reviews for US edition of After the Monsoon

Robert Karjel has received a starred review in Publishers Weekly for After the Monsoon. The US edition will be published by Harper Collins on the 3rd of July. "Karjel’s excellent sequel to 2015’s The Swede finds Ernst Grip, a member of Sweden’s security police, attached to a raid on a...