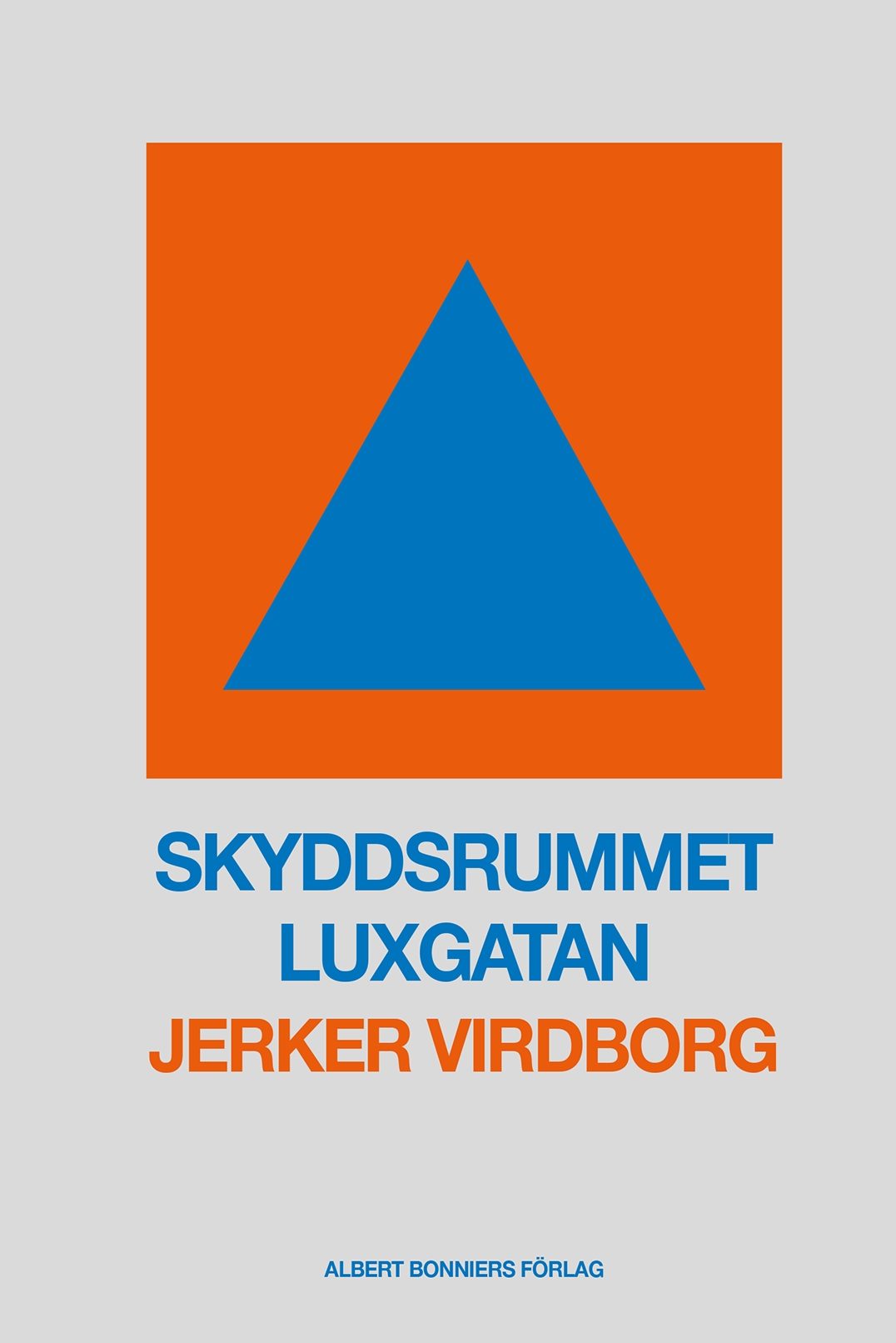 In a Småland ravaged by civil war, a man braves militia checkpoints in his search for his family. In an occupied Stockholm a boy peddles his mother’s prescription drugs while brutal security guards patrol the subway. And in another city thousands of people endure an air raid in a claustrophobic bomb shelter.
Is this really Sweden?Air Raid Shelter on Lux Street is a collection of stories about a country where nothing is familiar anymore. The known has been invaded, a worldview has been shattered and safety has become a luxury. Story after story slams against the walls we have built to protect ourselves and shockwaves and disaster slowly begin to seep in through the cracks.While directing our gaze to the burning present, Jerker Virdborg also leads us into unstable spaces, charged with existential tension and yawning depths. With Air Raid Shelter on Lux Street, he consolidates his position as one of the most original writers of his generation.

“… extremely accomplished literature: a clutch of effectively narrated chillers. Virdborg inserts the Balkan wars, Boko Haram, Syria and Baghdad into our modern Swedish reality and forces us to follow him to the edge of the abyss. /…/ The attention to detail is eerily evocative from start to finish."

“It is that feeling, so lethal to our democracy, that Jerker Virdborg captures in 190 well-wrought pages. A dystopia that already envelopes us.”

“Jerker Virdborg is an outstanding writer. His novels are narrative masterpieces perfectly crafted for maximum impact. /…/ The book is supremely topical. It resonates with both resumed global rearmament and constant alarmist reports of security risks, terrorist attacks, Russian threats and social breakdown.” 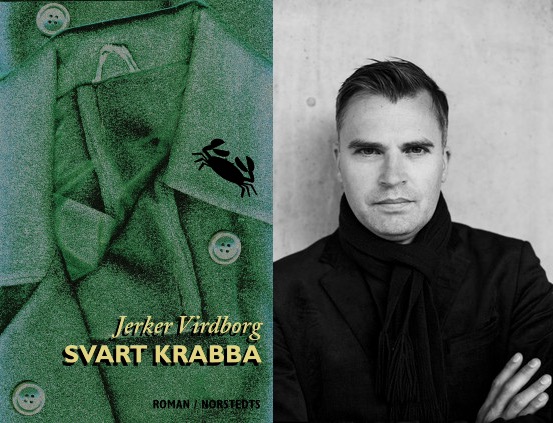 Recently the film ”Black Crab”, directed by Adam Berg, as well as the short film ”Kärret”, directed by Marcus Söderlund, premiered at The Gothenburg Film Festival. Adapted from one of the short stories in “Air Raid Shelter on Lux Street”, written by Jerker Virdborg, “Kärret” is set in a war-torn...