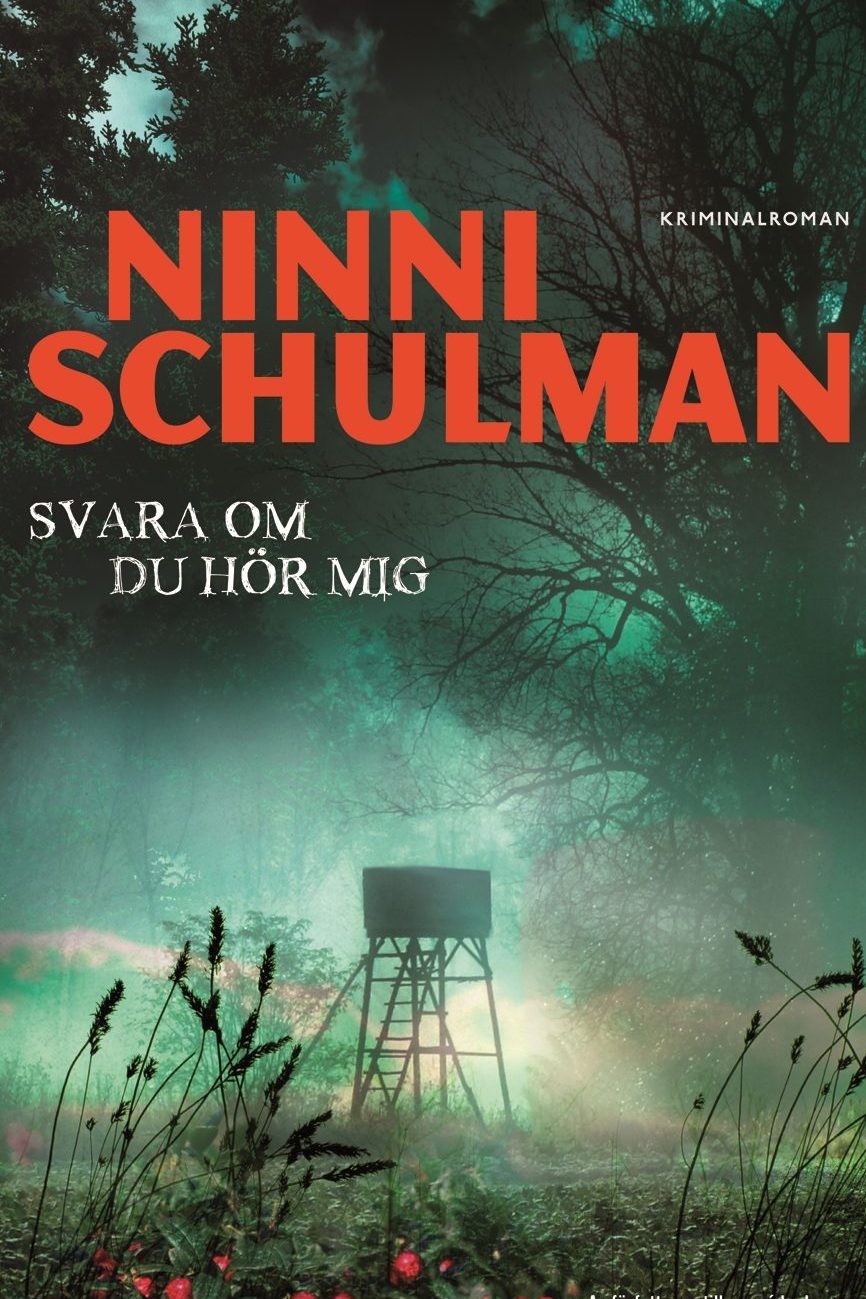 Answer If You Hear Me

It’s early morning in October, and the village hunting party meets outside the slaughtering hut for yet one more day of hunting among the bears and wolves of Tiomilaskogen.
Just a few hours later, an inexplicable event has taken place – one of the elk hunters, Pär Sanner, is found dead on his station. His fourteen-year-old daughter, who was with him earlier, has disappeared.
Who among his hunting companions might be guilty of the murder? And what is the motive? Might it have something to do with the wolf that has been illegally culled? Or have Pär’s murky business dealings been the cause of his death?
The fact that the chief inspector of Hagforspolisen, Petra Wilander, is under suspicion no less than anyone else in the hunting party complicates the murder investigation even more.
Life in the little village becomes a nightmare for the widow, Liselott, now that the family’s most shameful secrets have to be dug up one after the other. And whenever there’s a knock on the door one never knows if there’s a friend standing outside or an enemy and murderer…
The journalist Magdalena Hansson is on maternity leave when her newspaper Värmlandsbladet is forced to make far-reaching cuts in its budget. In an attempt to save her job and her local editorial section from the cuts, she takes risks that jeopardise the survival of her entire family.Svara om du hör mig is the third installment of the series about the journalist Magdalena Hansson and the police Petra Wilander and Christer Berglund.

Answer if you hear me Sale sheet (PDF)