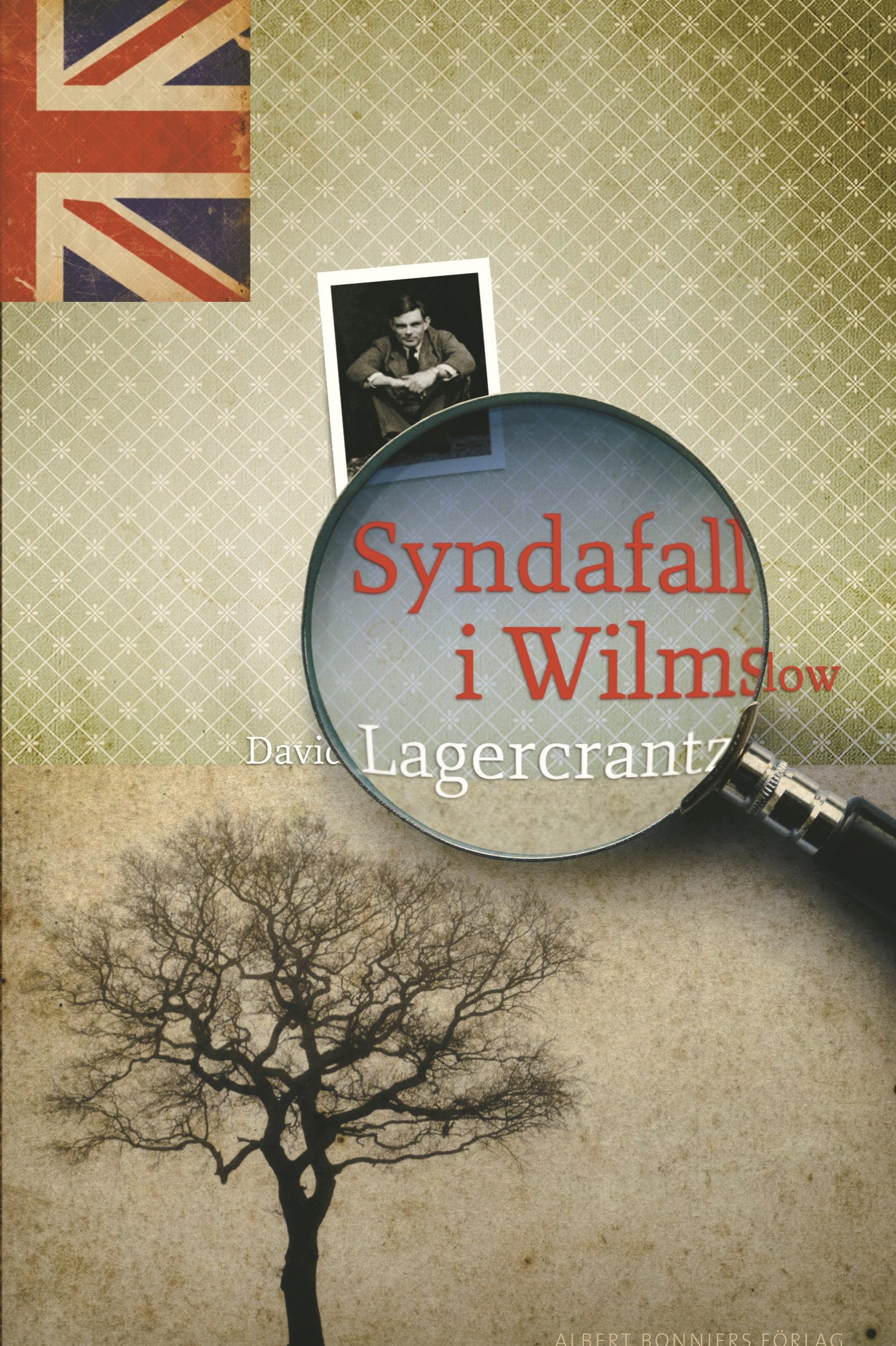 Fall of Man in Wilmslow

England in 1954.
A few years earlier, two Foreign Office employees, Burgess and MacLean, have been revealed as Soviet spies, and have gone underground.

In the USA, Joseph McCarthy’s witch hunt against Communists and homosexuals is in full cry.

And in Wilmslow, Cheshire, a man is found dead in his home.

On the bedside table is a half-eaten apple, laced with cyanide. All the indications are that he has committed suicide.

The police investigation is led by a young officer, Leonard Corell, who soon finds himself under considerable pressure from his superiors; the case turns out to be extremely sensitive. The dead man is none other than Alan Turing, mathematician, logician, and cryptographer. During the Second World War he worked at Bletchley Park, Britain’s code breaking centre, and this now leads to the speculation that spying might be involved. In addition, Turing is a known homosexual – at a time when homosexuality is regarded as a mental illness in England, and is punishable under the law.

In thrilling discussions on philosophical-mathematical topics, Lagercrantz evokes the father of modern day computer science in the shape of Alan Turing’s eccentric, unconventional, and free-thinking person.

Gordon Brown posthumously rehabilitated Alan Turing: “The Prime Minister has released a statement on the Second World War code-breaker, Alan Turing, recognising the ‘appalling’ way he was treated for being gay. Alan Turing, a mathematician most famous for his work on breaking the German Enigma codes, was convicted of ‘gross indecency’ in 1952 and sentenced to chemical castration.”

"…a complex and engrossing novel, a mixture of thriller, history of ideas, popular science and psychology, which manages to be both instructive and fascinating at the same time. It is also a captivating rendering of a remarkable time and an empathic vindication of the right to both be and act differently. I can only recommend Fall From Grace in Wilmslow. A police-thriller, which makes the reader a bit smarter and a bit more well-informed, something we are not exactly spoiled with."

"Fall from Grace in Wilmslow is an old-fashioned crime novel in the sense that it deals with philosophical and moral matters, allowing the intellectual discussion to push the possible murder mystery in the background."

"The book is indeed a very British product, not only because it takes place in England of the 1940’s and 50’s, but also because of the style of writing, which is elaborate and well balanced."

"The story of Alan Turing’s life is irresistibly dramatic."

"David Lagercrantz has written an entertaining novel, which, thankfully, is not lacking in serious keynotes."

English US Rights sold to Knopf 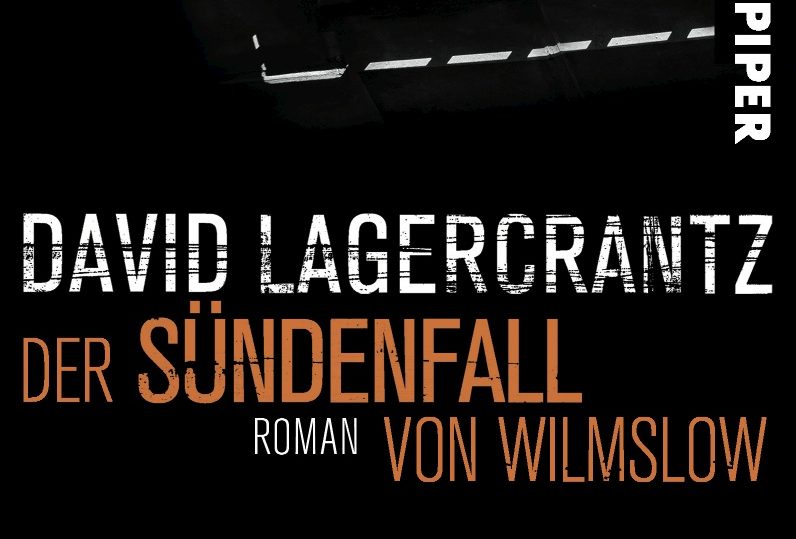 With "Fall Of Man In Wilmslow" (which appeared in 2009) David Lagercrantz achieved a breakthrough as a novelist. The book was published in Germany in mid-January 2016 and German-speaking media are full of praise. Here below just one example (from the WDR - Westdeutsche Rundfunk): "Already with this novel Lagercrantz...