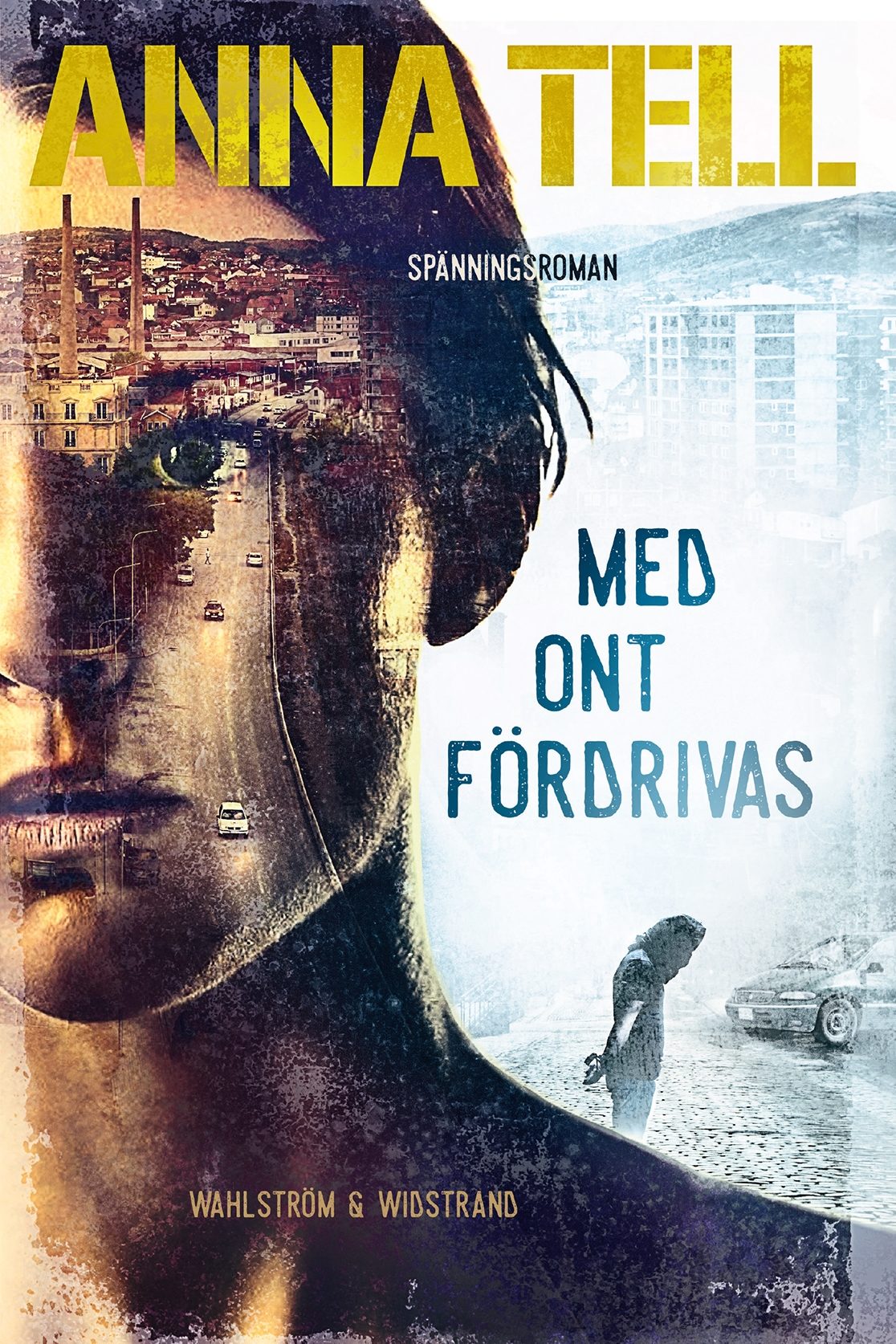 Fight Fire with Fire – a suspence novel propelled by grief and vengance, in which negotiator Amanda Lund’s professional and moral capacities are stretched to the limit.

Fight Fire with Fire is the second installment about negotiator Amanda Lund. The first installment Four Days in Kabul was released 2017 and immediately sold on a large pre-empt to Rowohlt, Germany, among others.

Two years have passed since Amanda returned home from Afghanistan. She is back from maternity leave to her job as a hostage negotiator with the Swedish National Task Force. Being away has made her doubt her abilities, and she is struggling.

When a Swedish police officer stationed in the Balkans disappears, his superior has a number of reasons for not wanting to draw the Swedish authorities’ attention to what has happened. By the time Amanda is being assigned the case, a lot of valuable time has been lost.

In Stockholm, Amanda’s colleagues are investigating a kidnapping. They discover that the reasons behind the abduction are deeply complicated – and personal.  As Amanda’s negotiation stalls and the situation threatens to slip out of her control, both her skills as a negotiator and her morals as a human being are tested to their limits. And failing the test will destroy much more than just her career…

“The pace is high from the very start, but she doesn’t make the beginner’s mistake of stacking violence upon violence. Instead, she skillfully shifts between calm and frenzied segments and serves up clues and mysteries, but without making it overly complicated.”

“Wow! My pulse is racing and I break into a sweat right from the start! Hats off to debut author Anna Tell, who knows her facts and how to tell a thrilling story./…/ …about a world where politics is more important than a human life. Extra points for great dialogue!”