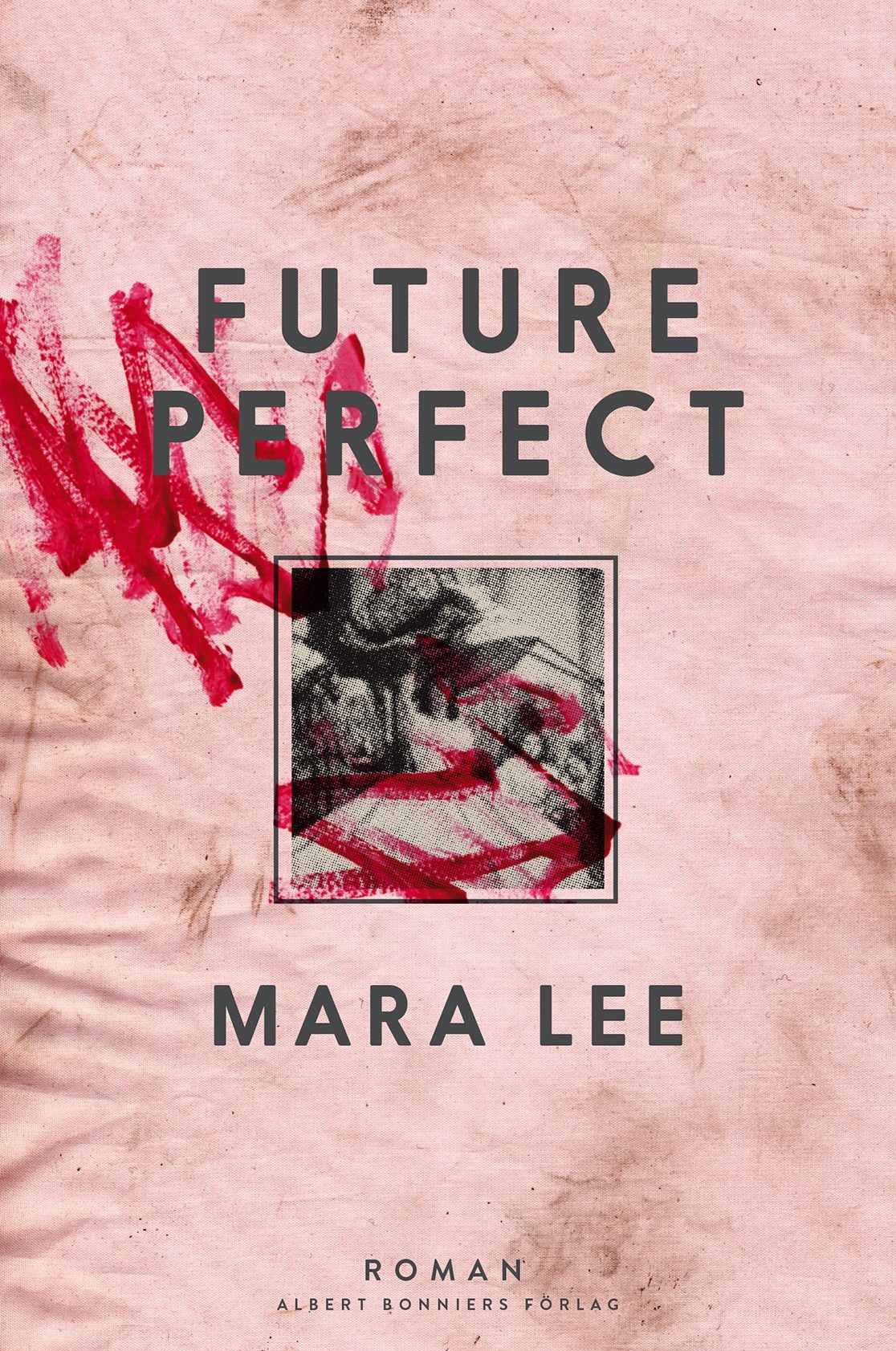 Future Perfect is a novel about the feeling of being an outsider in narrow-minded surroundings, but also about love and breaking free, and about the indomitable ability to bounce back.

Four outsiders come together in the village of Bråklinge in Sweden’s southernmost province. Unorthodox, loose-living seamstress Dora and her two sons Trip and Lex fall for Chandra, the changeling girl from the neighbouring village. This quartet, all stigmatised in their different ways by those around them, are drawn into a dizzying whirlpool of love that generates suspicion and bad blood. Chandra’s fate is to become a patient of the establishment known as the Mayor’s House, ‘A place where the girls are like badly fitting dresses. Not necessarily of poor quality, but so badly looked after that nobody wants them any more.’ The psychiatric hospital awaits Dora, and Trip, still a minor, is on his way into youth custody. But before that, Lex wants to give his little brother what he has always dreamed of: a trip to Paris.

"Damned clever! Some books you read and get lost in, you might not even find your way out. Mara Lee’s Future Perfect is such a book. Explosive from the very first page (…). Ater two collections of poems and two novels, Mara Lee is an author who masters her writing perfectly."

"Future Perfect is a profuse and sensual novel."

"With Future Perfect, Mara Lee has proved herself to be one of our time’s most interesting authors."

"Mara Lee is for real and Future Perfect is a magnificient novel."

"In Future Perfect, Mara Lee takes her enduring themes and tugs them to extremes in this huge construction project, a novel bulging at the seams with saga and story, Biblical myths and concrete realism […]. Linguistic virtuoso Mara Lee formulates maxims of social vulnerability: “People with money don’t understand poverty. They believe everything can be counted in money, yet the tyranny of poverty comes not only from the lack of money, but from the irrevocability. The certainty of never being able to get away from it.”

"Ever since she unexpectedly moved narrative storytelling to the heart of her work, Mara Lee has emerged as one of today’s most interesting Swedish authors. Her follow-up to the superb Salome (2011), which earned her the P.O. Enquist Prize and Svenska Dagbladet Prize, is Future Perfect with its quartet of bizarre protagonists drawn into a tangled love story in the village of Bråklinge in Skåne."