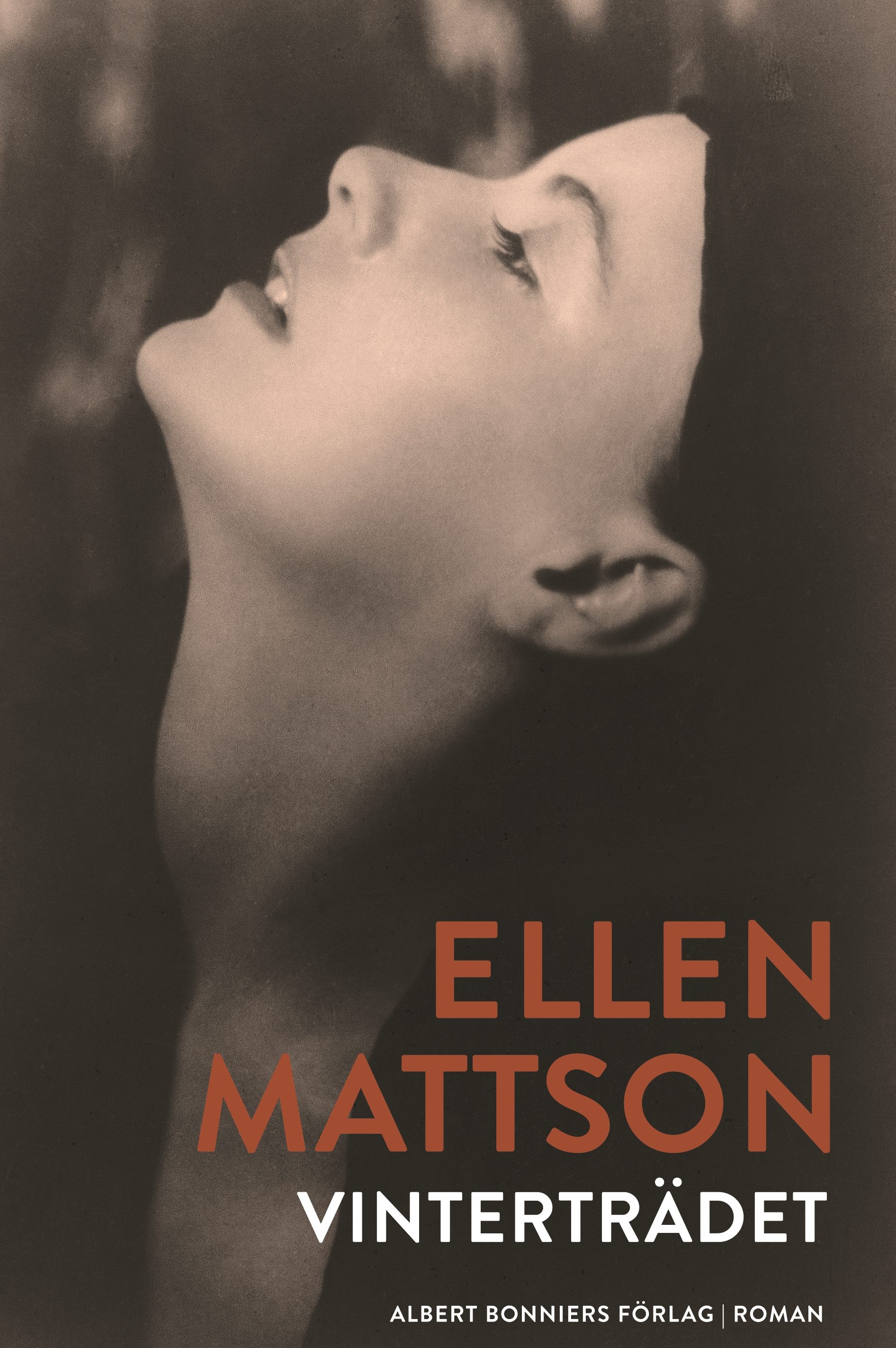 Is there any actress more legendary than Greta Garbo? Probably not!
Ellen Mattson draws up an intimate portrait of the famous actress, at her best and her worst.

Though the majority of the book is based on careful research, one entirely fictional character is Vendela, a young, clever and poor girl that Greta meets on a boat trip between Sweden and New York. Vendela becomes a confidant and advisor to Greta and acts as our eyes and ears, following Greta like a hidden camera and allowing the reader to gain an intimate perspective.

Some existing conceptions of Greta Garbo are not always favorable, and many are controversial. Extremely agoraphobic and verging on paranoid, Greta would flee from all kinds of attention. She was vain and obsessed with her beauty, superstitious – collecting Chinese porcelain figures of different gods and hiding them under the bed – but she could also be pragmatic and cold when negotiating fees and movie contracts.

Over the years her anxious tendencies increased, and she found it difficult to enjoy the simple pleasures she once loved. She eventually cares more for animals than for people, finds it impossible to rest, and is constantly dissatisfied with the roles she receives, though she does not dare try new roles when given the chance. She is constantly on the run, unable to live in the same house for more than a year, and constantly yearns for Sweden, though she is yet again disappointed once she finally travels there.

This poignant yet refined novel is beautifully written by Ellen Mattson, who managed to create a captivating and fascinating portrait of one of the most famous, admired and mysterious movie stars.