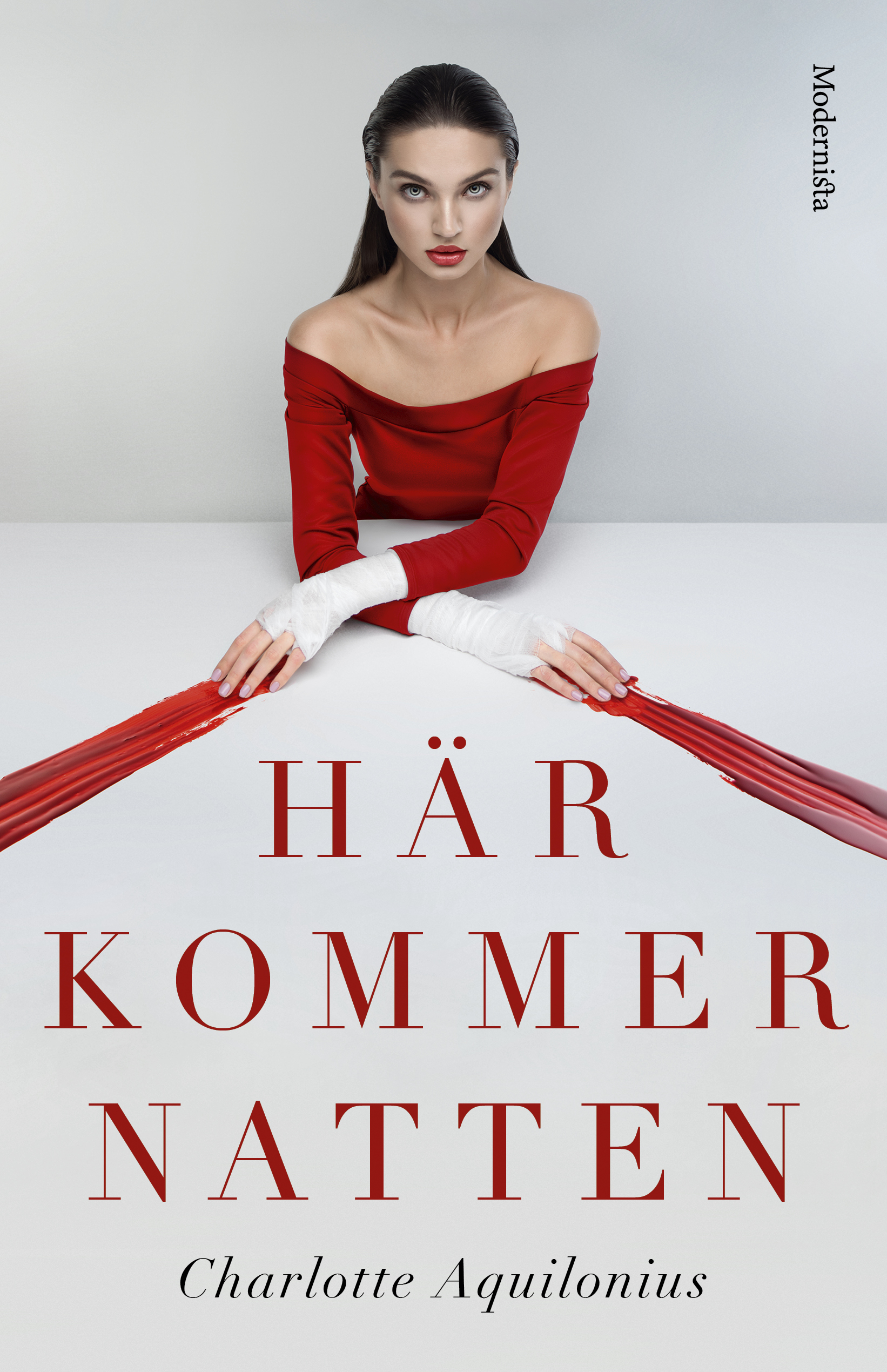 Charlotte Aquilonius, editor-at-large at Albert Bonniers, makes her literary debut with a gothic adventure, a contemporary tale reminiscent of a bygone era. Bram Stoker meets Quentin Tarantino in this bewitching novel for all who can’t get enough of Stranger Things, True Blood, and who know an accomplished story when they see one.

Thanks to somewhat unusual circumstances, Milla has moved into a grand apartment on one of the most sought-after addresses in Stockholm’s Södermalm district. After ending a disastrous relationship, she is headed for a medical career in the hematology department of a Stockholm hospital. Her twin sister, Laura, works at a concept restaurant and maintains a carefree outlook on life, yet has far less patience with their eccentric and enigmatic mother.

What happened to one of Milla’s patients, whose cause of death remains unclear? Why do both sisters feel increasingly surveilled as their birthday approaches? Who is Jean de Lanoy, why is he packing up his Paris apartment, and why does he need an extraordinarily special transport to Stockholm?

A simultaneously fantastical and realistic fairy tale for readers with a craving for enchantment.

"It is a rather lovely little brew of everyday realism and vampirical creatures that Aquilonius has cooked up. I am delighted by the wealth of details, the exactness of the Stockholm depiction, that one can follow block by block how these creatures move about the city, and by the keen contemporary references. In combination with a tendency toward a classic gothic romance universe of numerology and creaky coffins, as well as a drastic sense of humor, [the book] has all the ingredients”

"Most of the time it feels like coming home. Home to a fictional world that looks like ours, but where nothing is as it appears. A familiar sentiment, at least for those who have already been stung by gothic romance, and love it when the genre is resurrected.” 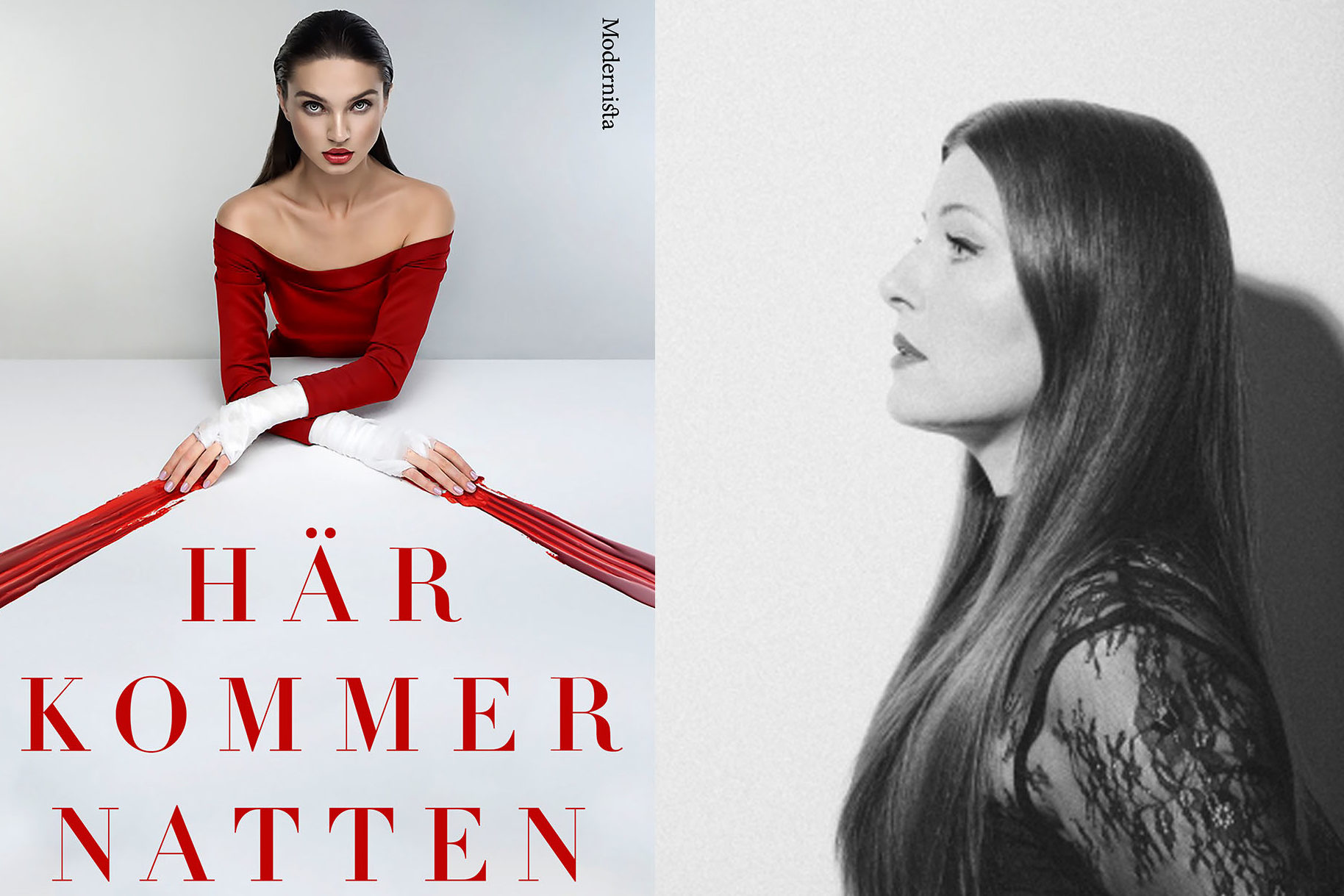 We are thrilled to announce that the wonderful debut by Charlotte Aquilonius, editor-at-large at Albert Bonniers förlag, is now published by Modernista. A gothic adventure, a contemporary tale reminiscent of a bygone era. Bram Stoker meets Quentin Tarantino in this bewitching novel for all who can’t get enough of Stranger Things,... 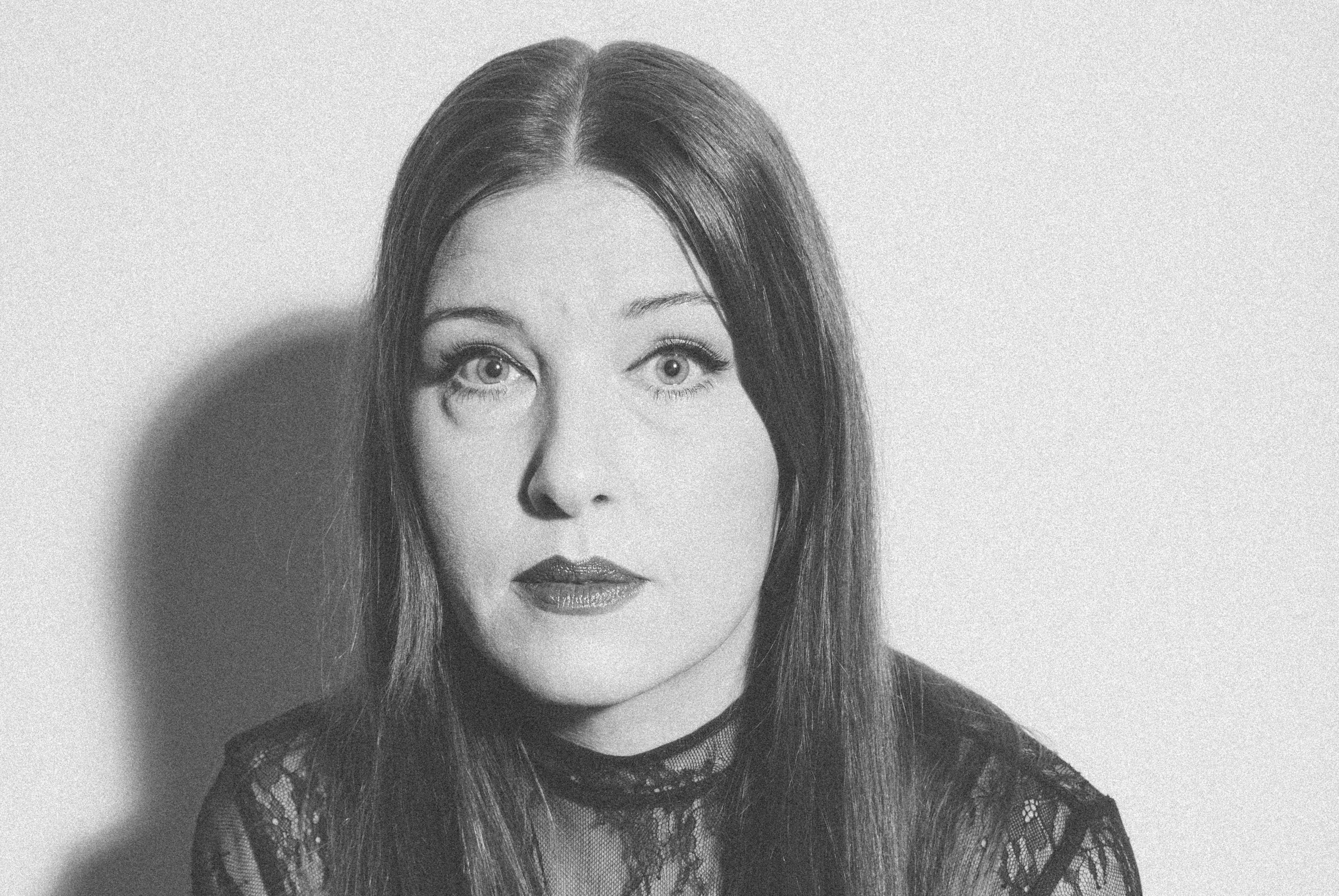 Hedlund Agency is proud to welcome Charlotte Aquilonius and her debut novel "Here Comes the Night" (Här kommer natten) to be published in Swedish by Modernista in May 2017. Here Comes the Night  is a literary romance with a pinch of horror, a book that will surprise, entertain, shock and seduce the...