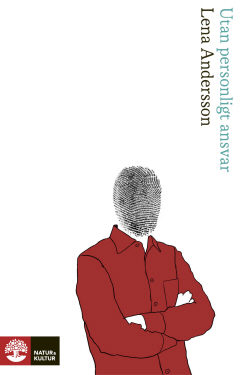 Ester Nilsson is back. And she has not learnt a thing.

Five years after her experience with Hugo Rask Ester meets the actor Olof Sten. At their very first encounter she recognises her body’s reactions: she is falling head över heels in love. Olof makes no secret of being married to Ebba Silfversköld, but starts seeing Ester, but according to Olof it is not a relationship. He is after all married, and claims to have no plans to leave Ebba. But why is he with Ester?

Ester buys a car so she can drive Olof all over the country, to stage performances and lovers meetings. The summertime is intolerable for her, because in the summer married men spend their time with their wives. Ester Nilsson has become a mistress. But Olof Sten is ambivalent and the hope that he will leave his wife is always there.

Acts of Infidelity is the standalone sequel to Arbitrary Conduct that so far sold more than 200 000 copies in Sweden. With a sharp eye and a great sense of humour Lena Andersson this time explores the mistresses place in our culture and the deeply rooted notions that control three-ness.

"Lena Andersson writes precisely and chiseled, with a language that both identifies and analyses what is happening. There are lots of sharp and spot on phrases [...] Acts of Infidelity is a raging good novel, in which Lena Andersson scrutinise Ester's longing for love from a both penetrating and deeply affectionate perspective."

"To me the new novel is even more worth the read. This is because this time she - more discreet yet more transparent - hands over some keys to the meta interpretation of the novel, so to speak is more generous with her premisses [...] Ester Nilsson has secured her place in literature - as type, fiction and point of reference. "

"When Lena Andersson's crystal clear intellect once again illuminates love through Ester, and lets reason dissect and defend emotion the result is a very unromantic novel about romance that is even better than its predecessor. Lena Andersson started writing Acts of Infidelity before she wrote Arbitrary Conduct, and the new novel appears to be not a sequel, but a primary work."

US rights sold to Other Press (by Picador) 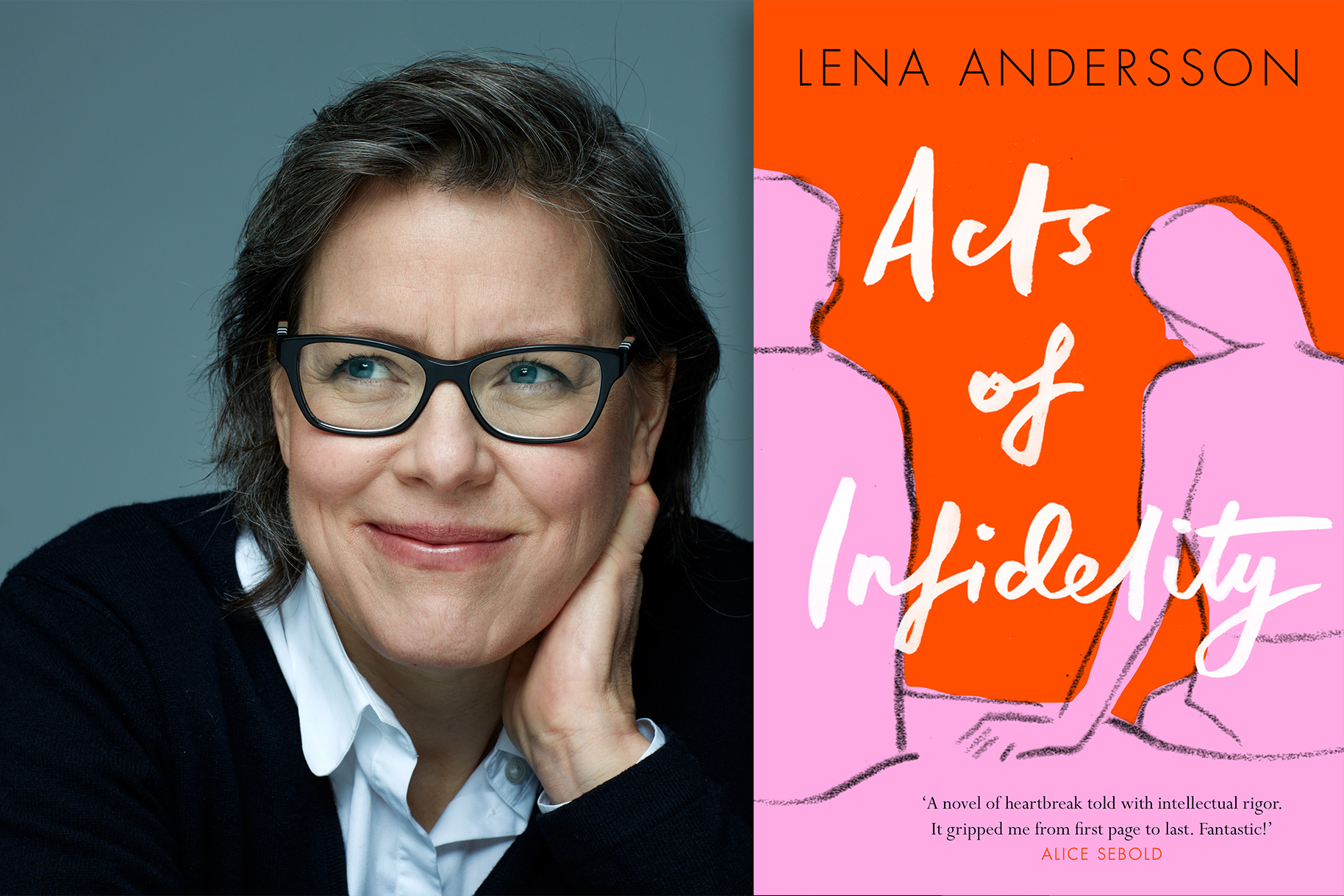 Eye catching paperback from Picador in the UK!