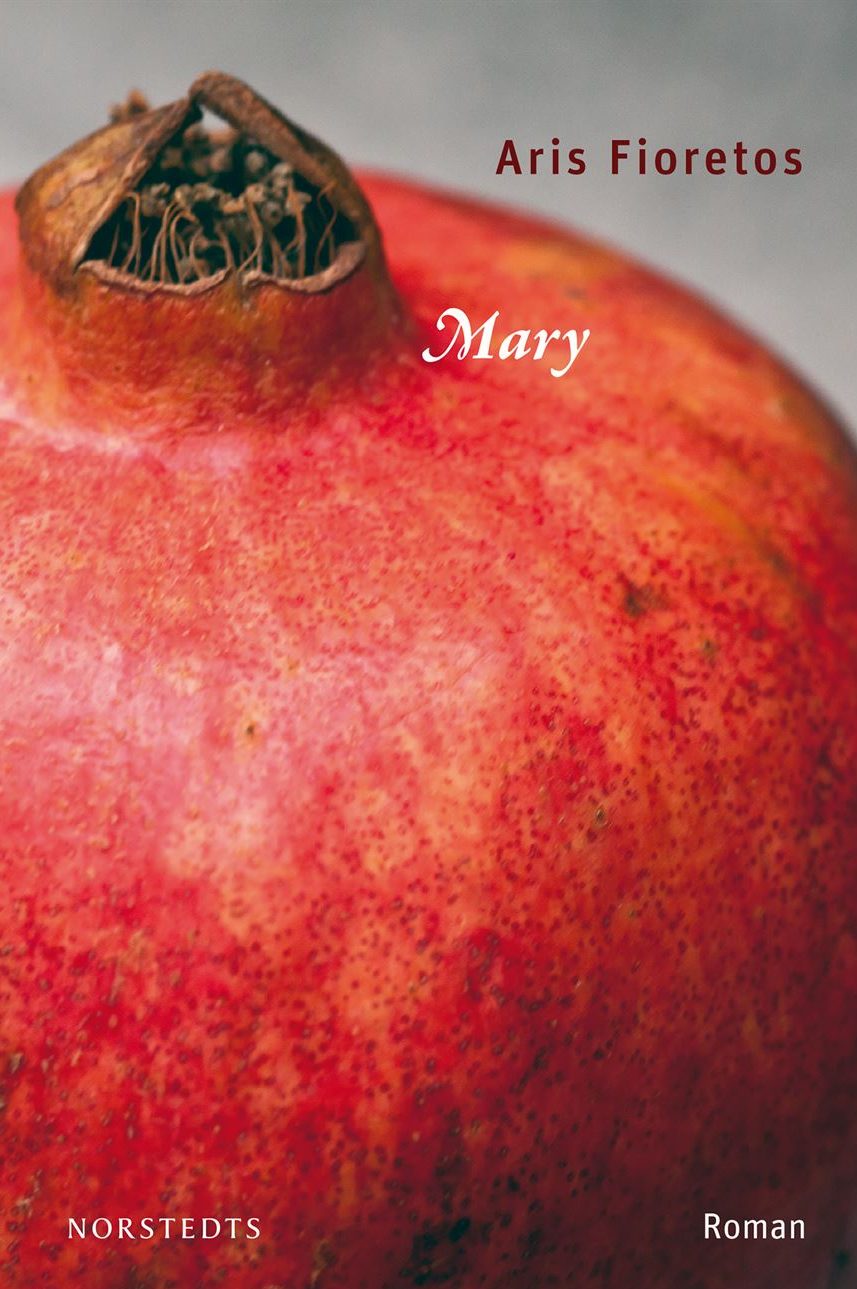 Mary is a twenty-three-year-old student of architecture. She wants to build practical multi-family homes in urban areas. Sensitive and reserved, Mary is dating Dimos, the boy with a ponytail who loves Bob Dylan and is active in student organizations. “The Tree,” as she tenderly calls him—big, strong, steadfast, with freckles dusted across his skin like the finest powder.

It is November, 1973, and the students have occupied the Polytechnic. The traffic is as heavy as usual on the streets of the unnamed city; the neighborhood lottery-ticket vendors call out the winnings. The protests have entered their third day and Mary is on her way to see Dimos, whose voice echoes from the loudspeakers. She wants to tell him that she’s pregnant, it’s his child, but she doesn’t make it to see him. The military is called in and Mary is arrested for subversive activities. She is held for thirteen days at the Security Police’s infamous headquarters, the place of Heaven and Minus Two.

“A couple of names, that’s all. Then you won’t need wings to leave this place.” But Mary makes up her mind quickly: she mustn’t talk. As long as no one knows what she carries, they can’t force her to give any names, not even her own.

As punishment she is sent to Rat Island along with five other women and a little boy—her cellmate Zoe, Fani and her five-year-old son Iosif, Rita and the Nerve Princess, as well as Ioulia, an older woman who has survived two previous sentences to the Torment, as the soldiers prefer to call this prison island.

The women are to clean in preparation for the arrival of new prisoners. “From this moment on you are property of the state,” the commandant greets them, and then designates Ioulia as leader of the group. Their existence is vulnerable, solidarity the sole thing to depend upon. In the end, only one question remains: Who decides the fate of a life?

Aris Fioretos’s new novel is the story of a young person’s longing for freedom, a tale of political violence and solidarity between women. But above all it is the story of a body—its pain and desires, its yearning and most secret of transformations.

”This is a solid five out of five; a wonderful novel I think everyone should read.”

“This is an impressive literary achievement by Aris Fioretos. With Mary, he reinforces his position as an important and unique Swedish novelist. Using an ostensibly simple story, albeit sophisticatedly framed by the short paragraphs that open and close the novel, he has created a text that contains within it an entire life. […] Mary is great literature."

"One of the best novels of recent years…There is an instant pull. Fioretos writes such exquisitely clear prose that every breath of wind, every bird taking wing, every air conditioner unit and cigarette stands out as a beating pulse and life itself. […] The reason why Mary must be counted among the best novels of recent years is, however, found elsewhere. It is in the exceptional, gently lyrical materiality of Mary’s world the unassuming greatness of the novel lies.”

“Mary is, in my opinion, a given candidate for the August Prize, when that times comes.”

“A grave and gripping novel about a pregnant young woman’s imprisonment during a military dictatorship. Despite anxiety and uncertainty, she struggles to maintain her integrity, for she believes in love. /…/ Never before have I read such a tight, nuanced and convincing portrayal of the body’s reactions to pain, fear, longing and lust. It is a deeply thoughtful and captivating novel about love and survival, written in a hushed and poetic tone.”

“Fioretos writes dazzlingly well, and with a perfect degree of stylistic moderation. With a topic as violent as the military junta period’s torture, incarceration, manipulation, violation and pain, it is a miracle that he remains so succinct. The Swedish author of Greek-Austrian heritage is a master of intimation. With surgical precision he hones razor-sharp images with such stylistic finesse, that lyrical phrases such as the sentence ››that life can be so light‹‹ and the simile ››her body heavy as soil, her head light as ether‹‹, are subsequently etched onto the silver screen of the mind.”

“It is not just a brilliant novel. It is a deeply moving novel.”

“‘Welcome to damnation,’ a soldier says at the gate to the hell to which the narrator and protagonist of Aris Fioretos’s new, overwhelming novel is brought. . . This book, which follows its protagonist into her innermost being, contains a narrative richness only rarely encountered in contemporary literature.”

“In the end, Mary must choose between the baby and her lover — it is a tragedy of ancient proportions with which Fioretos’s novel culminates . . . In Aris Fioretos’s book, a woman, as reticent as she is solitary, is allowed to speak out de profundis . . . Finally the prison island Yaros, not marked on Greek maps, has found its inextinguishable entry in the atlas of literature — as a site of shame.”

In the words of the jury, Swedish Radio's Novel Prize 2016 goes “to Mary, a novel which, through its intensely moving language, portrays the contrast between a repressive political system and the strength and sensibility of an individual.”

Aris Fioretos' novel Mary was today short-listed together with five other finalists for the August Prize, Sweden's most important literary award. The winner will be annouced on November 23d. Congratulations Aris! /Proud agents