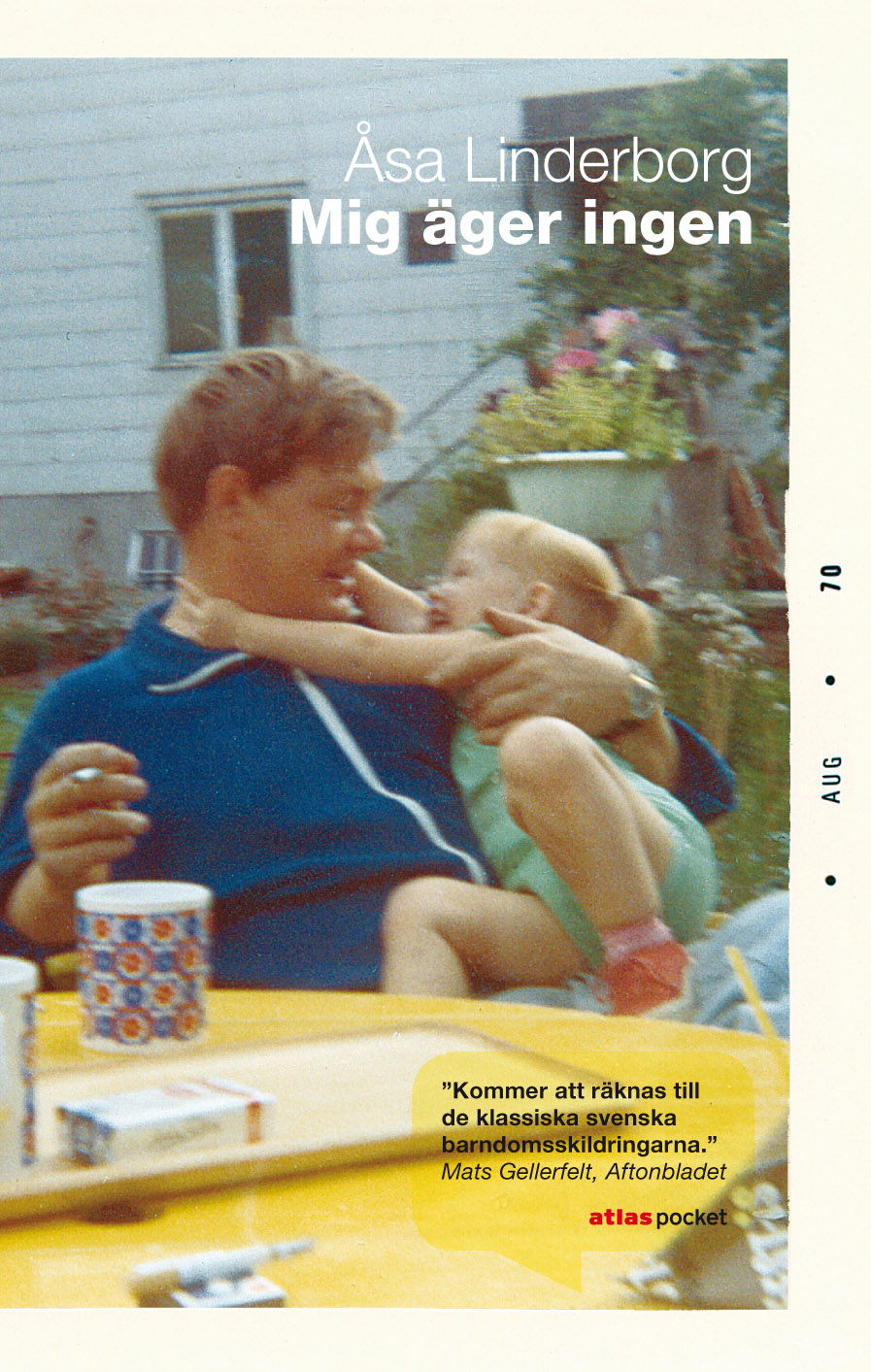 Åsa Linderborg’s autobiographical novel retells the story of her upbringing, but most importantly the one of her father.

The Father: spending most of his life working at the steel factory in small town Västerås, his hands looking like meat claws, his drinking increasing and struggling both to fit in and to distance himself from the surroundings.

The Child: clinging on to moments of laughter, protecting the Father from mean tongues, sleeping close to him on a bed without sheets, growing up and finding truth in communist ideas.

The Place: Västerås, a town that is about to be bought by companies from abroad, where everyone lives less than a stone’s throw from anyone, where no one ever seems to ask, and no one seems to tell.

A heartfelt book about class, unconditional love, dreams and ideology.

“A grand declaration of love for a father who loved his daughter more than anything, but still wasn’t enough.”

“Few books have moved me this much."