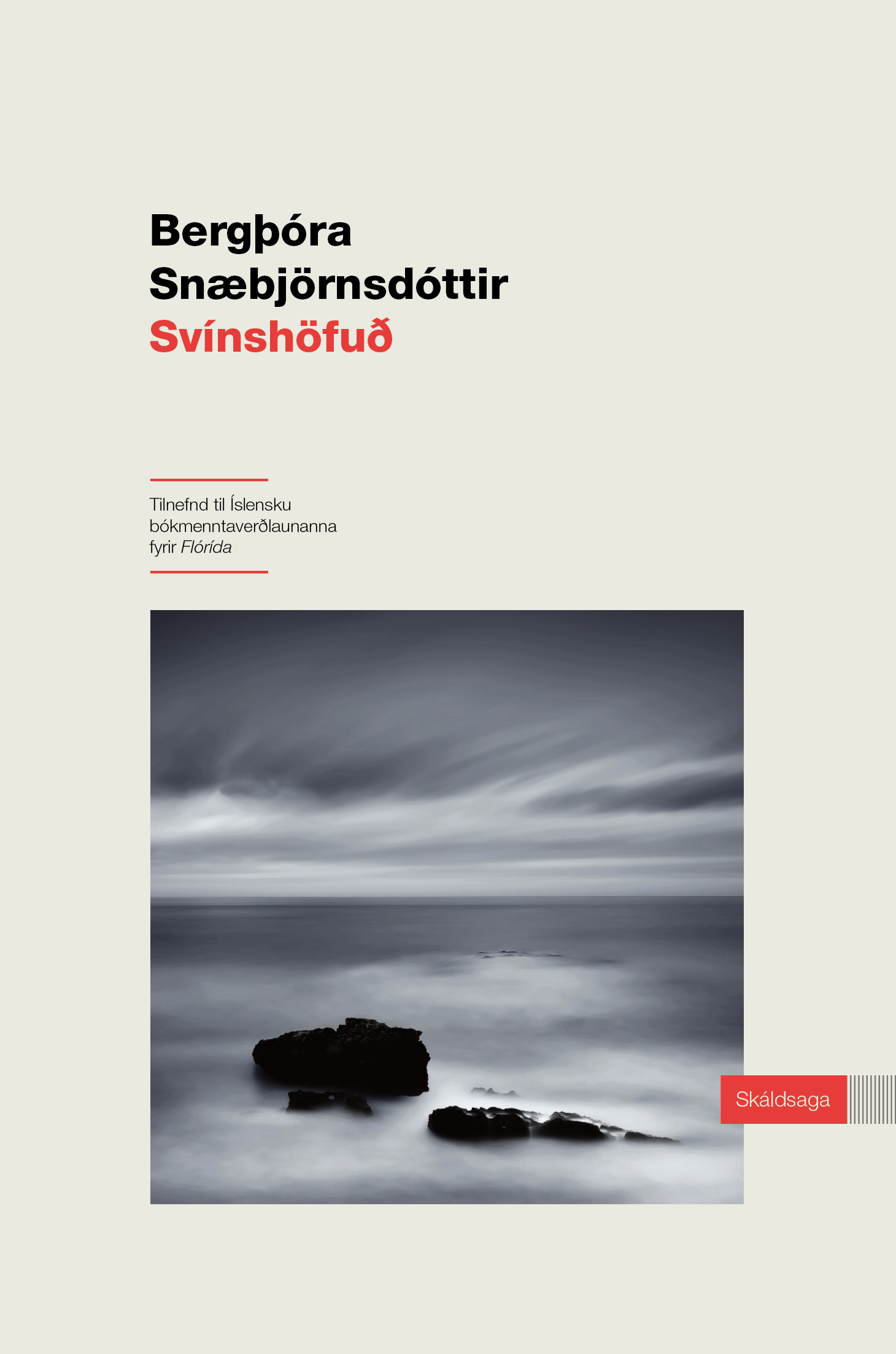 In a precise and sharp manner, Bergthora Snaebjörnsdottir has written a story that transcends time and family bonds. When published, it claimed the first place on the bestseller lists as well as critic’s choice, and won the Icelandic Booksellers’ Award in 2019.

The novel has three parts, and three perspectives. The man who goes by the name of Pighead is the youngest son in his family, born with a twisted foot and a big head, raised on a secluded island off the coast of Iceland. He goes through life tainted by his looks and upbringing, and as an adult he orders a wife from China. She brings her son, who is renamed Gunnar after Pighead, and they both settle in a new country where no-one can understand them.
Pighead’s relative Helena has the second perspective. She fights obsessive compulsive thoughts that threatens her her whole existence and her attempts to keep a spotless facade. She lives with her rich husband and two children in a big house, a house where she in the last part also allows Gunnar to live while studying at the university. The third perspective of the book is his.
In Gunnar’s story, generations of trauma finally takes its tall. The novel ends in a cascade of fire. And left in the ashes are we, remembering how to breath again.

Bergthora doesn’t generalize, won’t write her novel in broad brush-strokes, but tells the seldom heard stories. It is grotesque and raw, but stunningly beautiful.

“The whole body writhes in pain and discomfort, and sometimes with pleasure, while the inadequate people fight to mark their territory, find their place in a society which pushes everybody who don’t fit the norm to the edge. Bergþóra shows in a masterful fashion how man’s universally human desire for warmth, love and recognition can be totally inverted when it is constantly battered down.” 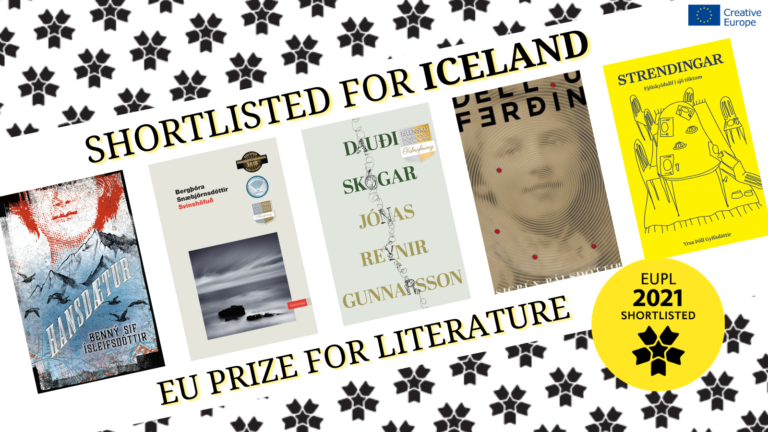 …and the second nominee

We are so happy and proud to have not only one, but TWO shortlisted authors for the European Union Prize for Literature. Huge congratulations to Bergþóra Snæbjörnsdóttir, nominated for her mind-boggling literary fiction Pighead!

We are so very proud to welcome winner of the Icelandic Women's Literature Prize, the Icelandic Booksellers' Literary Prize and literary sensation Bergþóra Snæbjörnsdóttir to the agency! Her novel PIGHEAD is the unique and raw story the world has been waiting for.