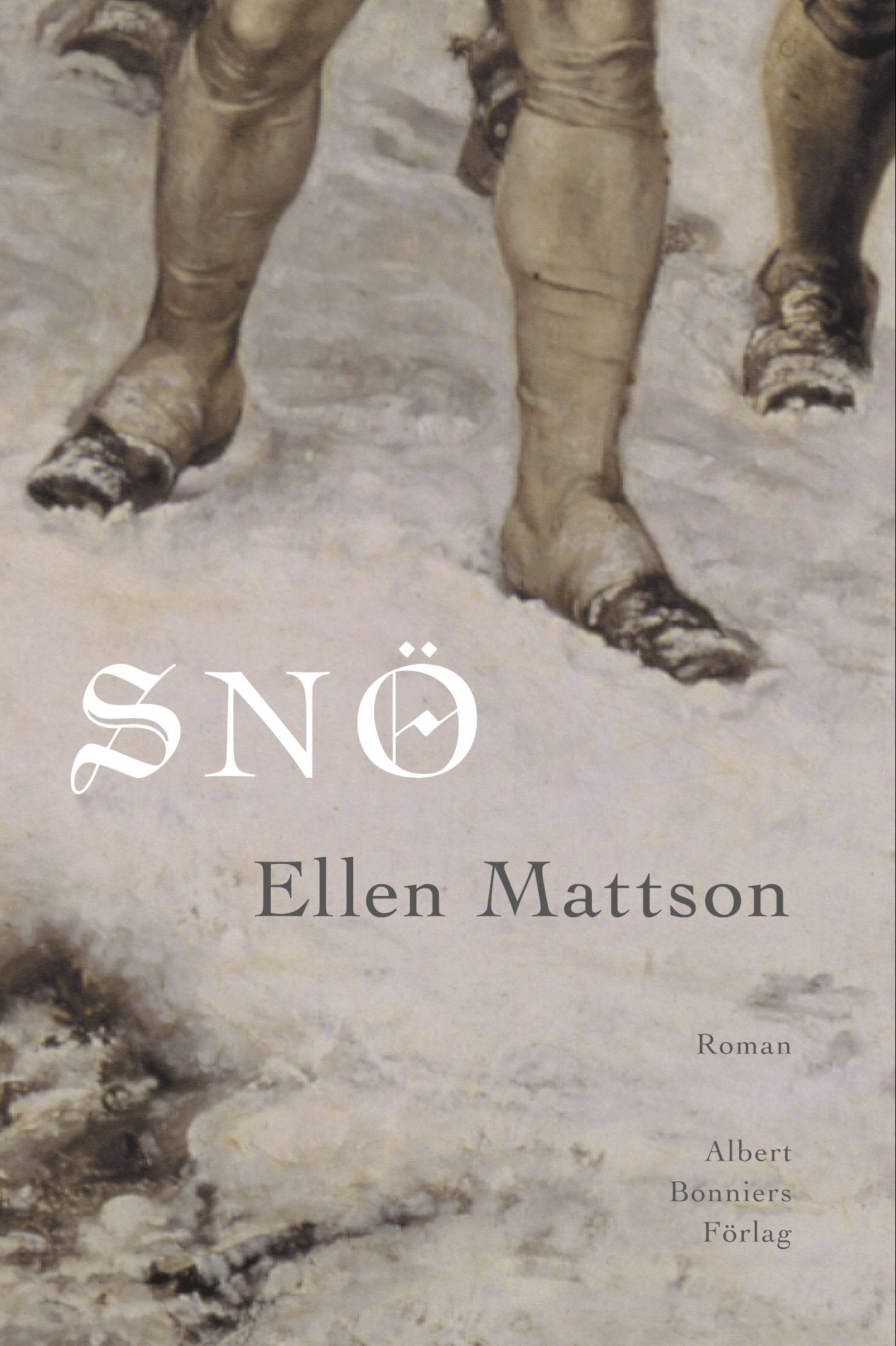 When Jakob Törn tells his wife Elisa that the king has died in battle, she flies into a rage and stabs him in the arm. He flees their home, haunted by the memory of her expression as she aimed the knife. How will he ever be able to forgive Elisa for attacking him so violently and inexplicably?

Jakob Törn is a former soldier in the army of Charles XII; he was sent home after an injury, and he reluctantly returned to the apothecary he inherited from his father. He is a robust man whose body and mind found the battlefield a better fit than the pharmacy. Now he is homeless, but his good friend, mayor and businessman Mattias Bredberg, allows him to live in a harbor warehouse.

Ellen Mattson’s novel takes place during several days of freezing cold in a small city on the country’s west coast, where the death of the great warrior king stirs up strong emotions among the citizens. Many fear what will happen when the soldiers return, while others see an opportunity for financial profit. And soon they arrive: the soldiers come by the thousands, maimed and frozen, and ghastly scenes follow. There is not enough help for everyone. The king’s remains are laid in the council chamber and Jakob is selected to help the barber surgeon perform the embalming. At last Jakob can be near the man whose will has served as his guide. Meanwhile, at the apothecary’s residence, Elisa and her lodger, Lars Björnson, a retired bookkeeper, sit up and night writing pamphlets to rouse people to consider a new world without autocracy.

Ellen Mattson has written a powerful, succinct novel, her fifth, about the atrocities of war and about blind obedience versus revolt against the authorities.