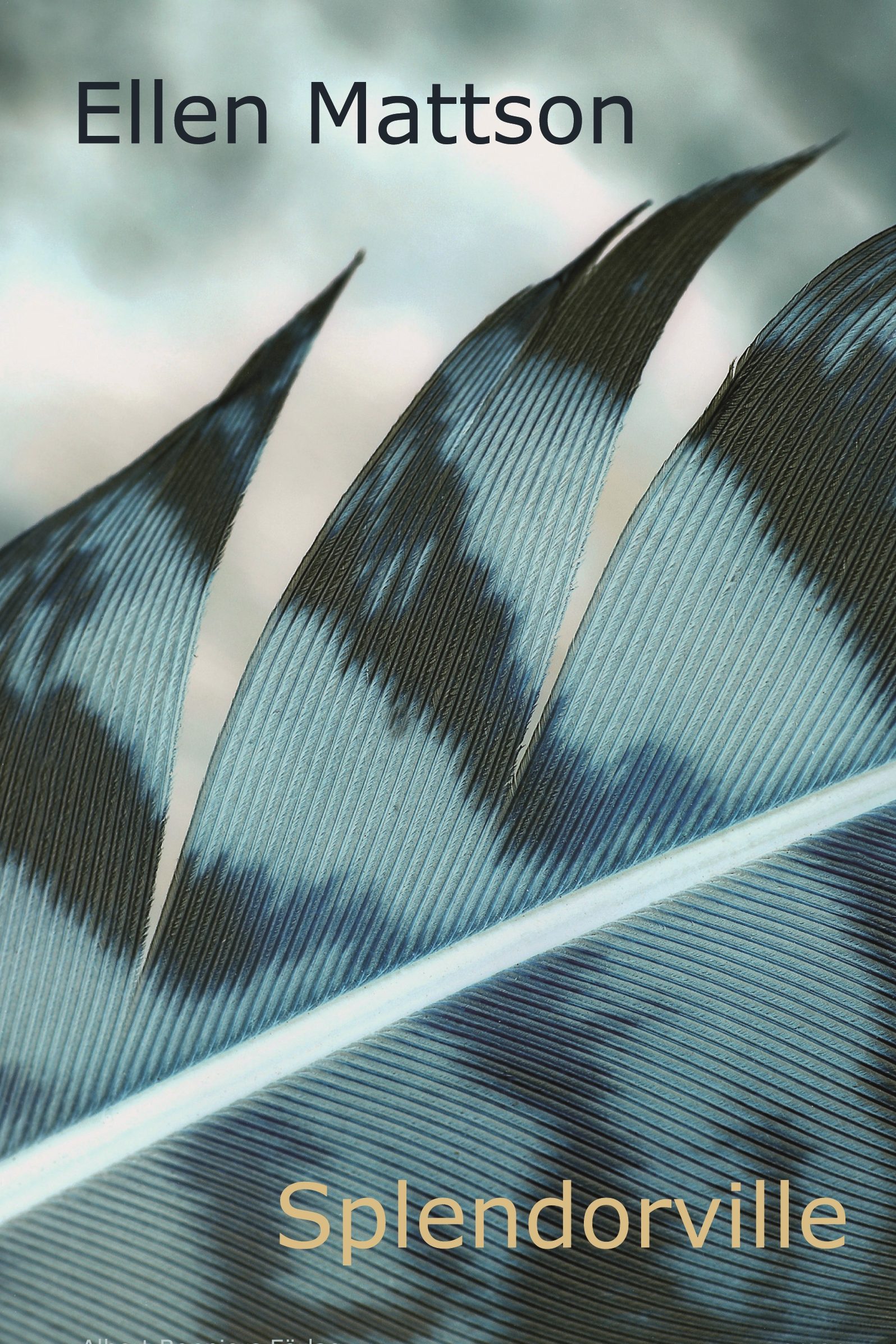 The main character in Ellen Mattson’s sixth novel is called Doctor Esparto. Of European origin, she has grown up in a small town on the edge of the desert where she runs her clinic. In rolls an American movie crew to film the popular motifs of the moment – desert, moonlight, palm trees, sheiks – but now with the aim of turning them into a great work of art. At the same time rumours are spreading that an uprising is building against the French colonisers. At first unwilling, Doctor Esparto is drawn into the lives of these hedonistic people, their carefree existences which consist of filming and nightly parties, arguments and provocative relationships, all of which stands in such sharp contrast to her own life.

Ellen Mattson plays with outer clichés and from them creates something completely new in this Felliniesque multicoloured, pulsating novel, where art and imagination are set against reality, deceptive surface against genuine identity, and all fashioned into a dramatic plot.

“Ellen Mattson dares to be bold, big and different. Her work cannot be answered cautiously: she is a great writer."