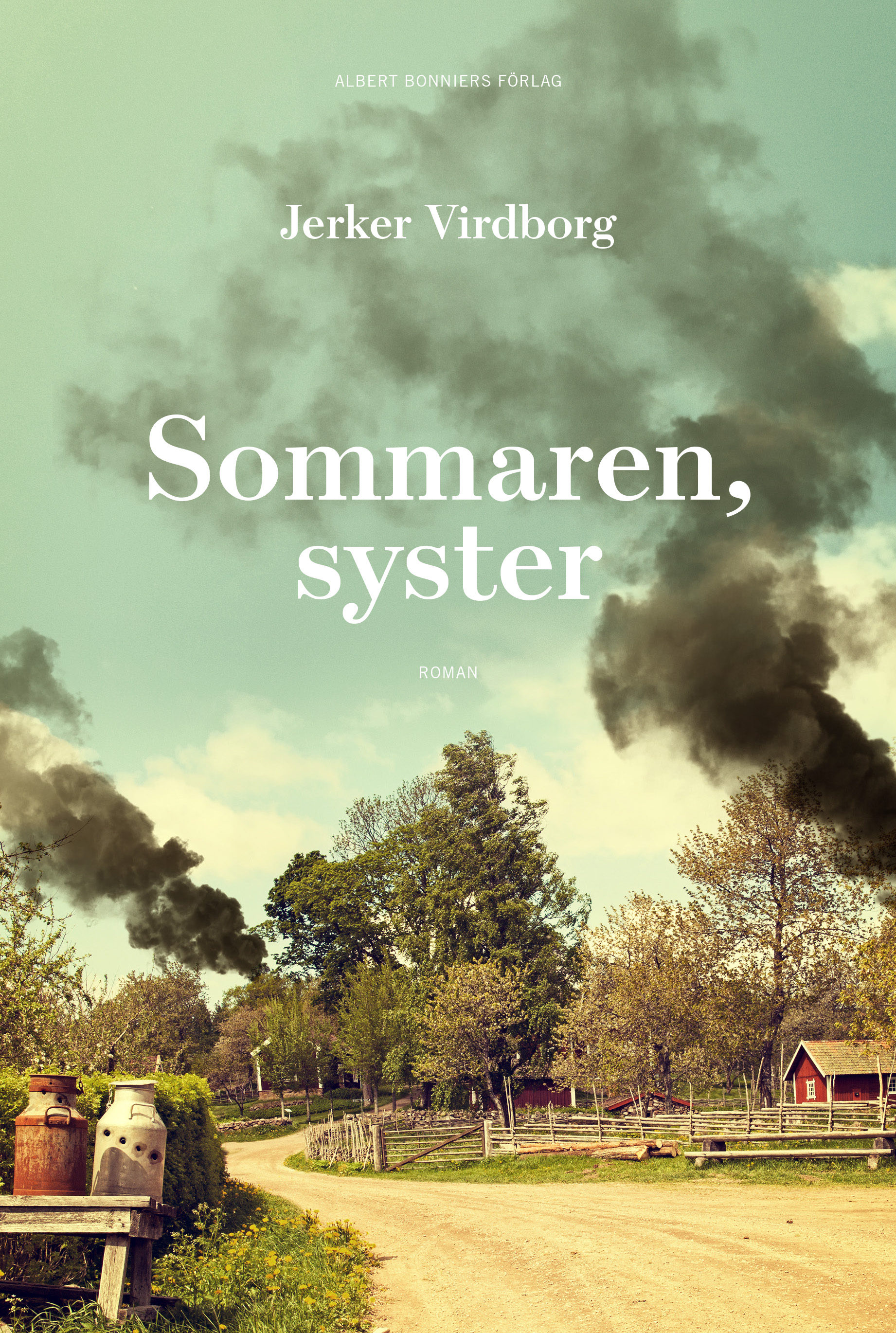 Sweden is devastated by war and civilization is but a pale memory. It is early summer, a woman and her younger brother take refuge in the endless Swedish pine forests. What has happened? Who is so persistently trying to kill them and why? Along the way their path crosses other people and fates, but they can only rely on each other.

Jerker Virdborg creates a world where everything seem so familiar, and still so remote. A magnificent prose, sharp and poetic, that holds its reader in a thrilling grip.

Jerker Virdborg’s enigmatic and suggestive Summer, Sister brings Cormac McCarty’s The Road to mind. A novel that reflects upon the fragility of the western civilization, trust and love. And the incredibly strength of blood bounds.

“Virdborg is an expert proponent of the ‘hardboiled’ style, but here neither language nor psychology are overlooked. Indeed this is an example of that rare feat – a literary page-turner. There are few authors of his ilk in Sweden, and surely none who can match Virdborg’s sense keeping the story forwards, pulling the reader along with it. His greatest skill lies not in the crafting of action scenes, but in his ability to keep the reader constantly thirsting – craving – to find out more”.

“Virdborg portrays the strong but unequal relationship between two very different siblings with great tenderness. He also depicts Swedish nature with a wealth of detail and mournful presence that makes the story vibrate with apocalyptic beauty.”

“An ambitious literary novel that uses all available tools to attract people to literature. We can’t get enough of these kinds of novels.”

“It is not classic dystopias that come to mind reading Summer, sister. Rather, I think of Kerstin Ekman’s Blackwater. The black lakes, the dark powers, and the abundant taxonomy of plants cause that association. In addition, Virdborg, just as Ekman, is capable of creating breathless suspense. I wait in trembling silence alongside the novel’s characters as they risk being discovered by the enemy. I flex my calves as they prepare to leap over a creek. It is, simply put, engaging.”

“It is suspenseful, wickedly suspenseful. Jerker Virdborg has always had a page turner quality…”

“I am delighted by this book, in which the master of repressed undercurrents and charged suggestions, expresses and divulges his entire story.”

“I catch myself reading Summer, sister like an adventure novel rather than a depiction of human suffering in a condition of war. Jerker Virdborg is, as always, a skilled storyteller. Few can convey claustrophobic situations like he can.”

“The book is so suspenseful that I read it in one go. I kept it in my hand as I stacked the dishwasher, among the shelves of the supermarket, beneath the steps of the apartment with the kids romping around me.”

"Jerker Virdborg writes with all the concentrated, distorted qualities of a vivid nightmare telling us its absurd yet perfectly sincere tale. This makes Summer, sister a unique literary experience. We need this story because it undermines notions of 'us' and 'them', as well as twisting and wrenching at our own sense of self-righteousness." 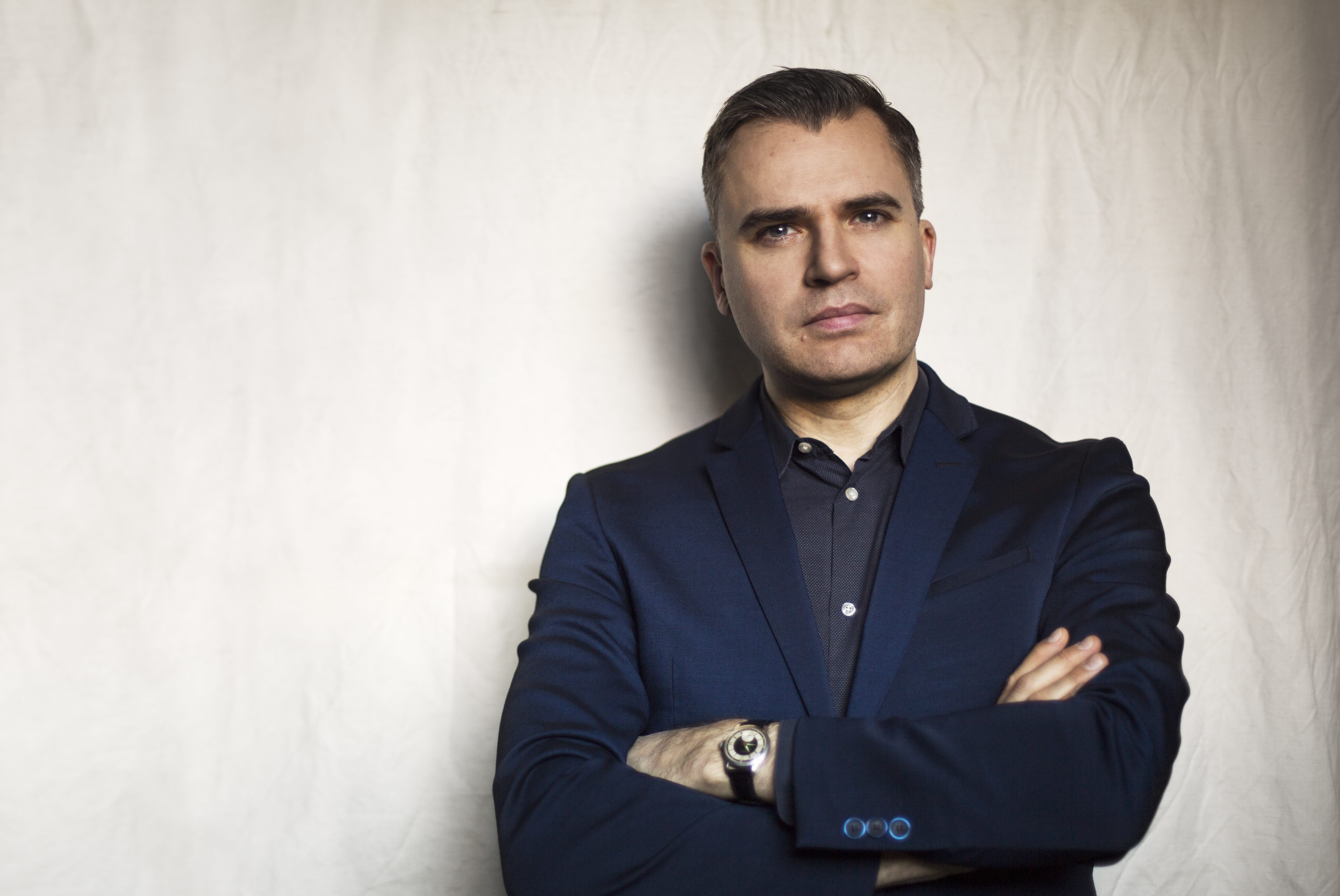 Jerker Virdborg's highly anticipated novel Summer, Sister has received rave reviews since it was published in Sweden (Albert Bonniers förlag) earlier this month. Virdborg has one of the most talented voices of contemporary Swedish writers. He is an expert proponent of the ‘hardboiled’ style, without ever compromising with language or psychology. Capable...