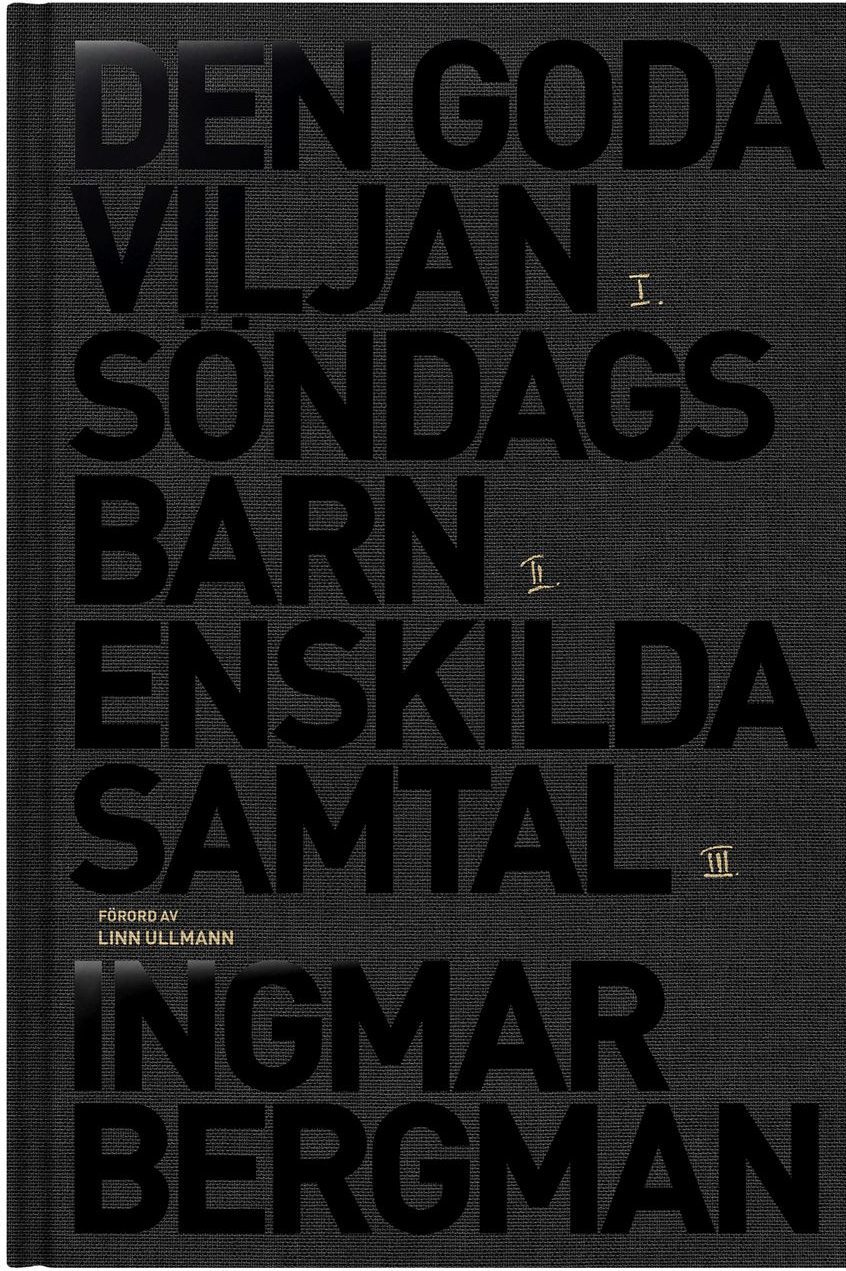 The first part of what was to become a magnificent novel trilogy, The Best Intentions recounts the story of Ingmar Bergman’s mother and father. It spans their first, awkward meeting at a family dinner in 1909, a long, encumbered courtship, and the first years of an increasingly troubled marriage.
Anna, the vivacious, passionate and spoiled daughter of an upper class family in turn-of-the-century Uppsala falls in love with Henrik, an introverted, self-loathing theology student from a poor and dishonorable small-town background. Against the advice and warnings from friends and family, as well as numerous foreboding obstacles, the two marry and move to a distant and impoverished rural parish, for Henrik’s first pastorship.
Lush and devastating at once, The Best Intentions is a saga of great warmth and emotional range, full of deep anguish, great passion, and stunning honesty. With his chilling depiction of young love turned bitter resentment and shy tenderness turned guarded hostility, Bergman subverts the romantic notion of love against all odds.

This moving novella –narrated in turn by 10-year-old, middle-aged, and 70-year-old Ingmar – spans a few lush, sun-drenched summer days in the province of Dalarna in the 1920s. Three generations of the Bergman family, of urban upper-class stock, traditionally spend the summer months in the rural idyll, amongst marital drama, ghost stories, thunder storms, skinny-dipping, battles with the local children, lurid affairs and deep-seated family conflicts.
Sunday’s Child is a vivid and visual tale revealing the darker aspects of family life, through the innocent gaze and rich imagination of a gifted child. Funny, direct and at times emotionally brutal, every page is saturated with sun, dirt and life in this condensed little treasure of a book.

Five conversations, five settings, and five periods – all centered on Ingmar Bergman’s mother. The conversations gradually and subtly reveal her shrinking independence, disintegrating dreams, and doomed dash for freedom from a loveless marriage in early 20th century Sweden and Norway.
Beneath the sumptuous period drama surface is a claustrophobic thriller of emotional abuse and repressive tradition, that tracks the tragic and prevailing consequences of an earnest piece of advice. Psychologically intricate and harshly personal, it is conveyed in a prose that is at once subdued and stark. Adark gem of a novel, Private Confessions offers a remarkably discerning portrait of a descent into the trenches of toxic marital warfare. 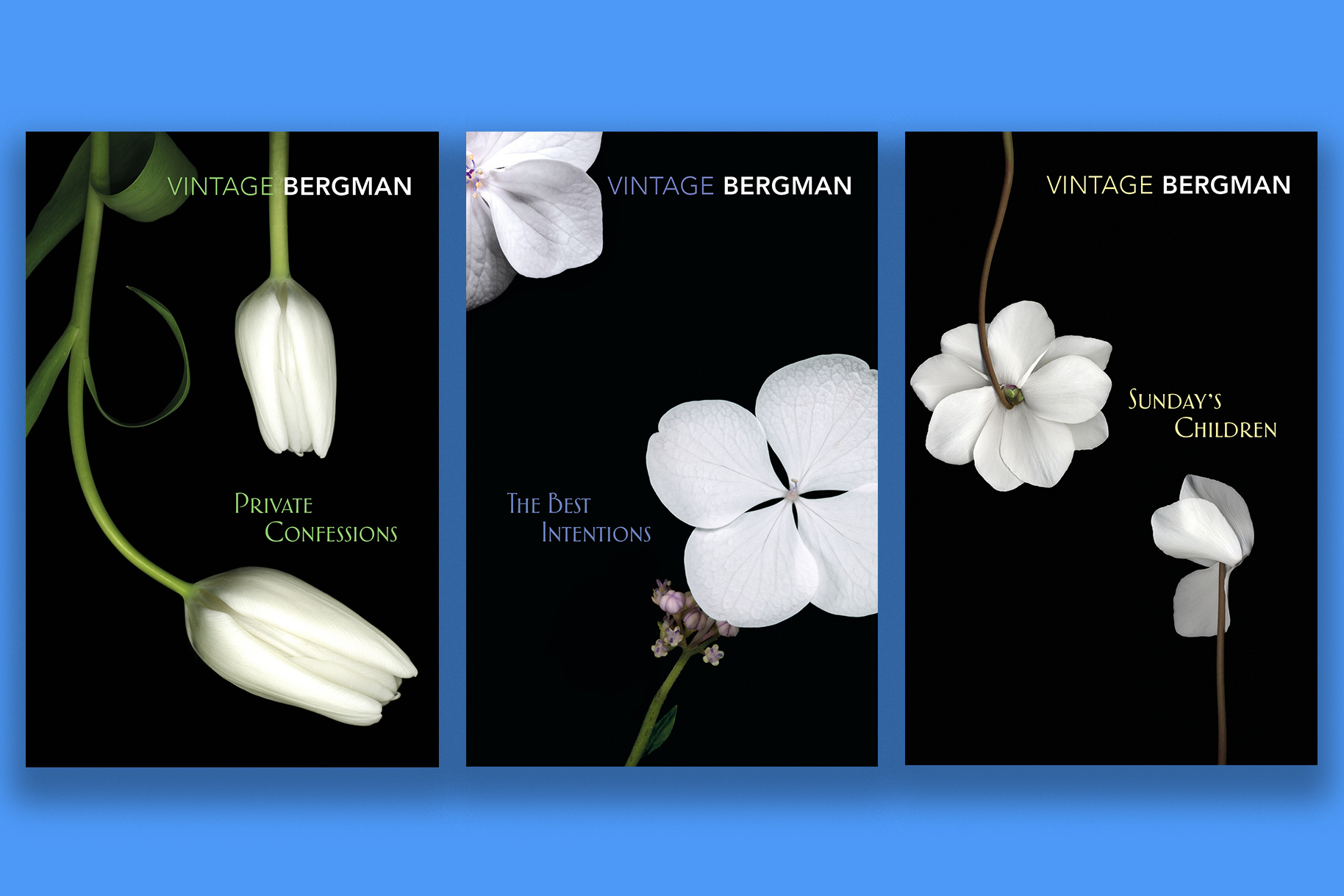 Vintage UK is relaunching Ingmar Bergman’s familiy trilogy in beautiful new editions and updated translations. To be published in October 2018.