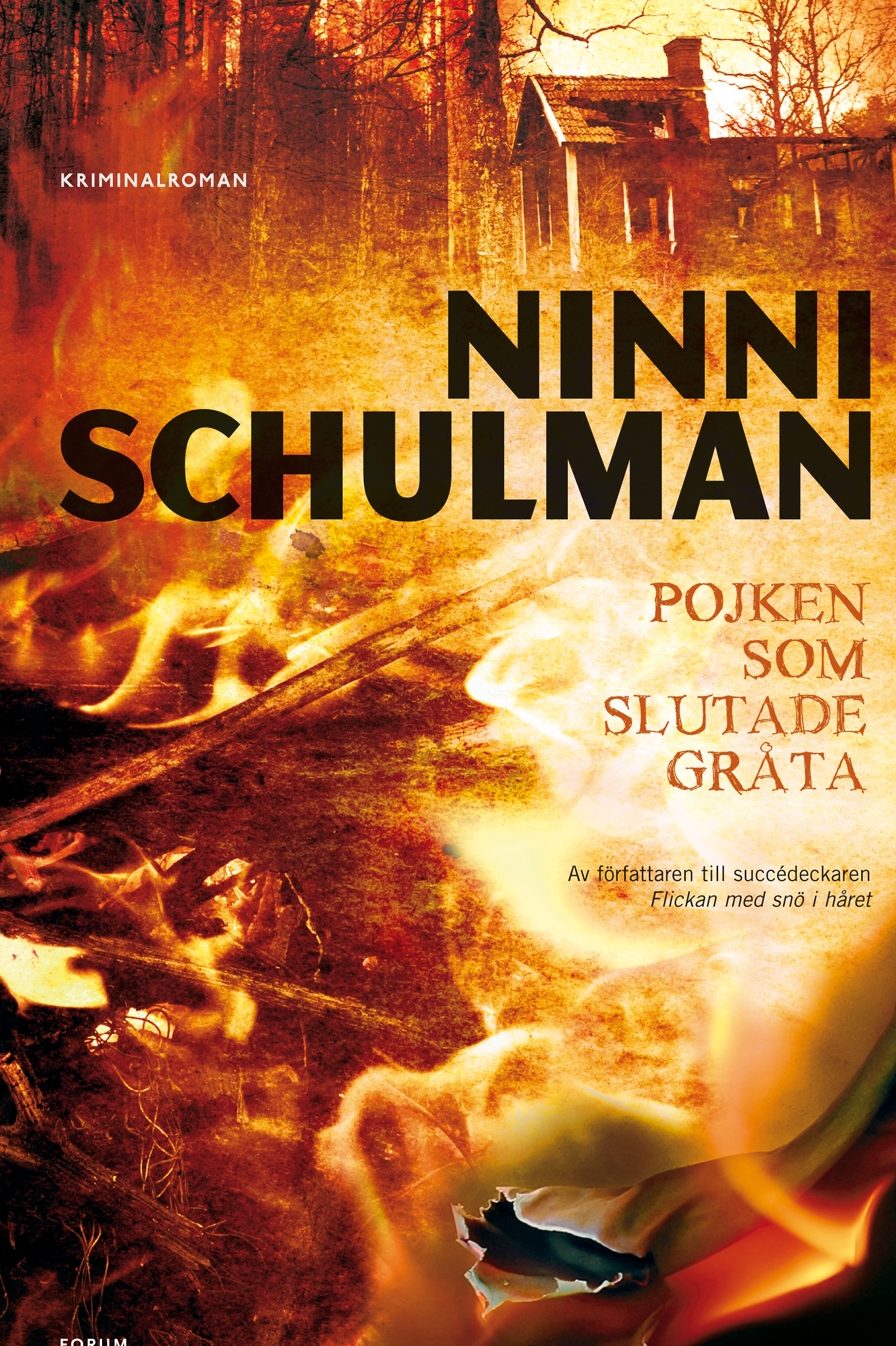 The Boy Who Stopped Crying

At the local newspaper where Magdalena Hansson works, there is a news drought. Magdalena has plenty of time to miss her son Nils who is spending a few weeks with his father. Her boyfriend Petter is off somewhere with his children.
Suddenly one night the small-town quiet is shattered by the sirens of fire engines. Magdalena and the newspaper photographer are quickly on the scene, but it’s soon clear that the firemen don’t have a chance. The house, a sea of fire, burns to the ground and a badly injured woman dies soon after. Initially, they guess that the house has been struck by lightning, but the forensic examination indicates beyond any doubt that the fire was deliberately started.
Before the recently love-struck police Christer Berglund and his team have got particularly far in their investigation, it becomes clear that a serial arsonist is at work. Another house burns to the ground and an elderly couple dies in the flames. Again there seems to be no witnesses, no one has neither seen nor heard anything.
But eventually a pattern emerges: just before a fire is started, those affected by it receive a post card with the same mysterious phrase. What or who connects the victims and how should the message be interpreted? When Magdalena herself receives one of these post cards, there’s no doubt that it’s a death threat and she must act quickly.
Ninni Schulman’s tender handling of her characters bring them close to the reader, who recognises and partakes of their everyday lives, their lesser and greater joys and tragedies.

“Things that seem idyllic on the surface are hiding terrible things beneath – she is very skilled at this.”

“This is exciting stuff, and Schulman is very good at writing about characters I care about.”