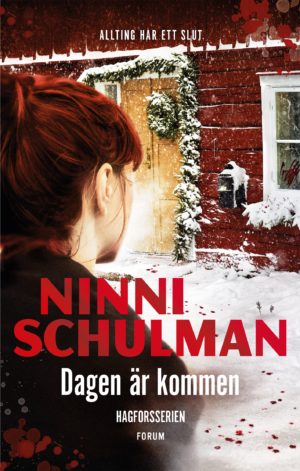 The Day has Come

Ninni Schulman’s bestselling series about journalist Magdalena Hansson has now been completed with the final book The Day has Come. As always, Ninni has written a smart crime novel, with unexpected twists and turns, all taking place in the heart of Värmland, deep in the forests.

In The Day has Come, a series of armed robberies of elderly people has put the whole town in a state of shock. When an old couple is brutally murdered, the police force is really put to the test. Through the eyes of the grieving family, the story unfolds, and Magdalena finds herself in the eye of the storm. This time, nothing is as it seems – or as it should be.

Over one million copies later, Ninni Schulman bids a graceful farewell to Hagfors.

"It is the seventh and final part in the Hagfors-series, which is one of the best crime series to date. I am going to miss it, because Ninni Schulman takes time to not only write about the people, but also about the town of Hagfors, and constructs a sterling depiction of society - as well as an elegantly conducted murder mystery."

"Ninni Schulman’s storytelling is so believable that one easily takes it for truth, until the book comes to an end and becomes yet another reading adventure to remember. For a long time."

”With The Day has Come, Ninni Schulman puts an end to her seven books long Hagfors-series. And what an ending! This is a page turner, 576 pages of the highest crime-quality. /…/ One should quit while one is ahead, as the saying goes, and Ninni Schulman is truly ahead. Although, this is not the last we'll see of this superb crime author. I presume that she has something new, and thrilling, in the works.”

Icelandic rights sold to Ugla Útgáfa in a three-book deal 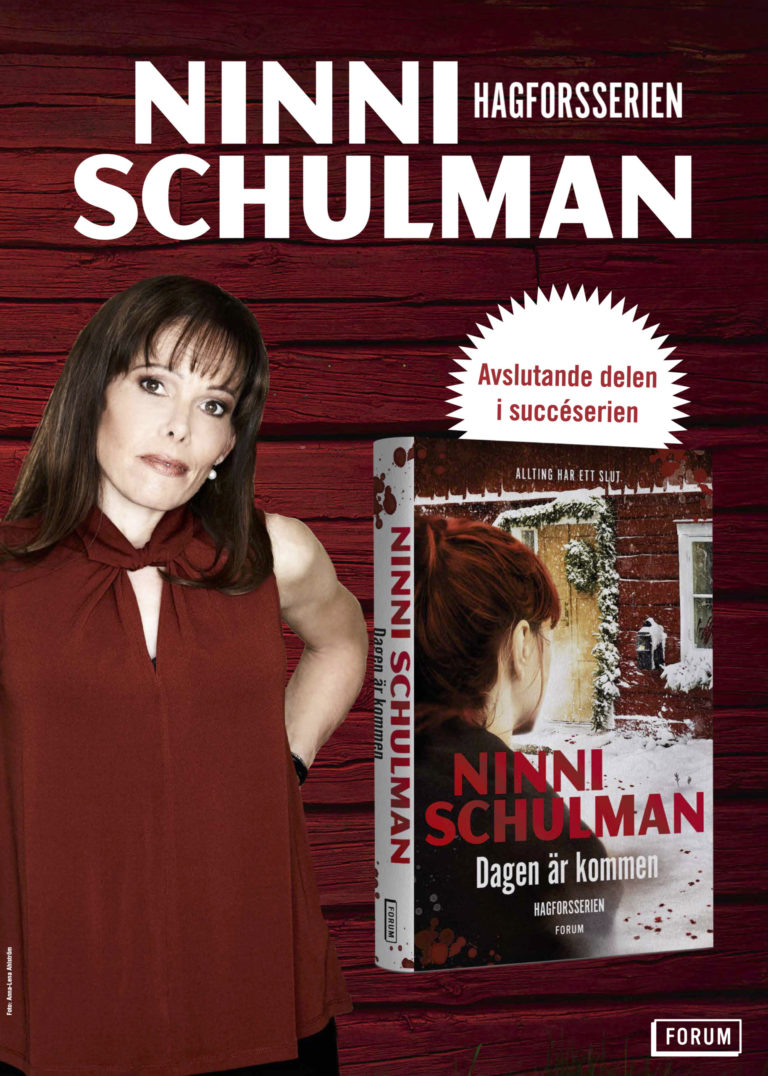 The seventh and final installment in the Hagfors-series by Ninni Schulman, The Day Has Come, has only been out for a month, and sales already amounts to over 50.000 copies! Not only that, but the previous part in the series has reached the magical number of 100.000 copies. Fantastic news,...