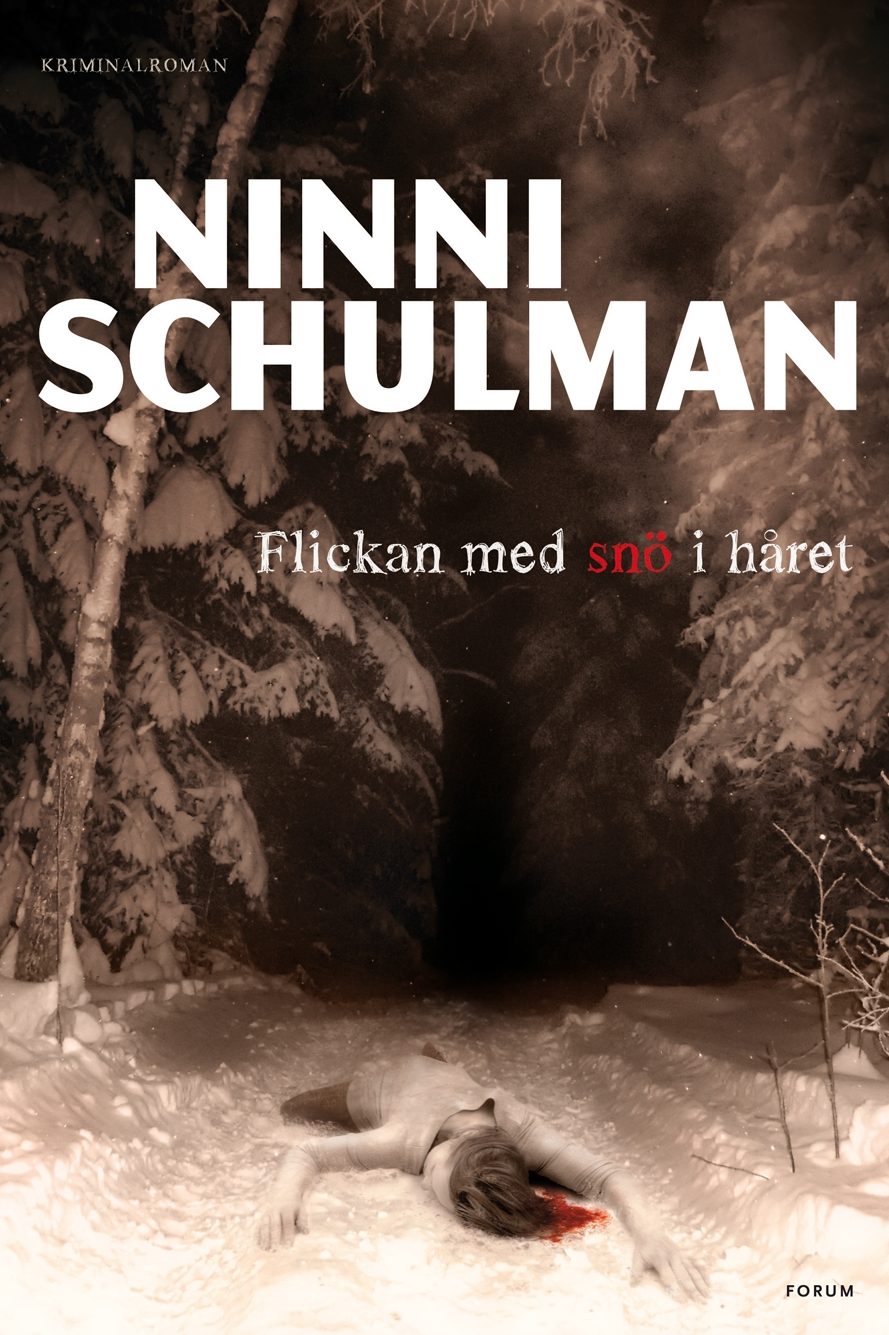 The Girl with Snow in her Hair

After her divorce the journalist Magdalena Hansson left Stockholm and the exciting but stressful job at a daily paper. With her adopted 6-year old son Nils she moved back to her peaceful, small home-town of Hagfors. Finding something to write about for the local paper is quite a change.

No sooner has she asked herself if the quiet of the countryside might not be too monotonous, when a local drama starts to unravel. It’s an exceptionally cold and snowy New Year’s Day when16-year old Hedda’s parents wake up to realize that their daughter has gone missing. As time passes without any news of her, the parents are torn between hope and despair.
A few days later a young, naked girl is found dead, shot in the head. Is it their Hedda?
Magdalena becomes emotionally involved with Hedda’s disappearance while at the same time chasing a scoop for the paper. The local police are understaffed and she starts investigating on her own. It turns out that in this remote and peaceful place she thought she knew so well, there are some people who would do almost anything to keep their secrets hidden.
When she starts receiving threatening text messages, evil seems to be lurking everywhere in the dark winter night, and although reluctant at first, she is soon glad to be involved once more with her ex-boyfriend. Was their relationship ever really over?
With warmth and a fine psychological touch, Ninni Schulman knows how to bring her complex characters close to the heart of the reader.

The Girl with Snow in her Hair Sale sheet (PDF)

The Girl with Snow in her Hair English Sample (PDF)

“In her impressively believable way, Ninni Schulman describes how the lives of all those involved fall to pieces ...”

“Things that seem idyllic on the surface are hiding terrible things be- neath – she is very skilled at this.”

“This is exciting stuff, and Schul- man is very good at writing about characters I care about.”