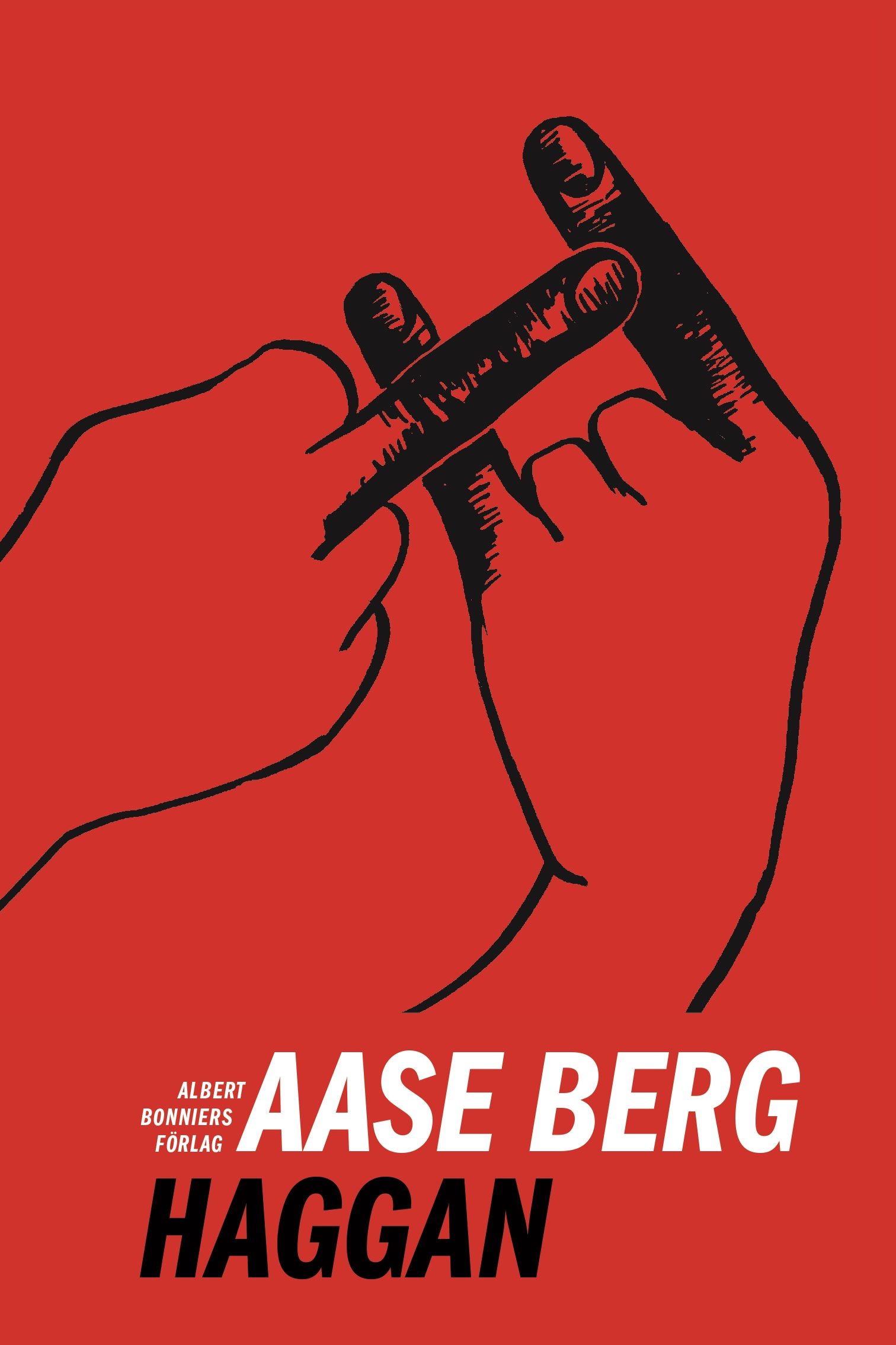 Thelma and Victor fall deeply in love, but are both already married. Thelma gets divorced and Victor promises to do the same, but prevaricates and carries on his double life. And while his wife may appear the scorned, less powerful one, she, too, benefits from her spouse’s duplicity. Thelma is not a parasite on the marriage: it’s the marriage that feeds on her.

When Thelma realizes she’s fallen for the oldest trick in the book, she is transformed into The Hag: an aggressive virus upon the marriage that used her. She recovers her independence by speaking up instead of staying silent. As her reptilian brain and intellect, her bitterness and brilliance short-circuit, she demolishes the family façade, exposing the phony idyll, the class conflicts and culture sector narcissism.

The Hag is about the silent power struggles of marriage, as well as a nuancing of #MeToo, an examination of women’s collaboration in the very oppression they are rising up against. Powerful men routinely benefit from elephants in the room, be it infidelity, sexual harassment, abuse, or alcoholism. Through silence and evasion, unacceptable behaviors become normalized – and women too often play along.

The Hag is a book for all those who are fed up with subordination in romance, who want to speak up and speak plainly without being regarded as hysterical. It is a desperate and witty battle cry for female freedom.

"Sharp, riotously funny and iridescent. (...) ‘That’s how men and women are brought up in patriarchy: small, shivering hairless dogs in one another’s laps, trembling with love and hate.’ That’s what this book can sound like, my copy of which is full of dog ears and underlinings of precise and piercing expressions. “In the end, all he wanted was to drain me in order to tube feed a marriage that was gasping for air.” (...)  Aase Berg’s writing is closely related to the kind of poetic essay that has grown into a little boom, with American authors like Maggie Nelson, Kate Zambreno and Melissa Broder."

”A pure delight to read. / ... / Aase Berg spawns a new, pulsating life, a blunt sincerity, and a drastic, intelligent and furious analysis of the entire issue.”

”If you want material for a dinner discussion that will last all evening, read the recently published The Hag by Aase Berg. Here, we get the mistress's perspective, after her lover has gone back to his wife. Angry and at times very funny.”

”A furious appeal for female freedom in general and in relationships in particular.”

”Out of the abyss of betrayal, the Hag emerges. A feminist, man-hating monster that flirts with Valerie Solanas, Marguerite Duras and Lena Andersson’s protagonist Ester Nilsson. /… / In terms of writing, The Hag is occasionally brilliant. It is often entertaining. At times downright unique.”

" The Hag is among the funniest things I have read in a long time.”

”A sharp-eyed appeal for the liberation of straight women, in which Berg calls for the #MeToo of patriarchal love.”

"Aase Berg’s prose is a guided missile with its target set on cowardice. Funny and liberating."