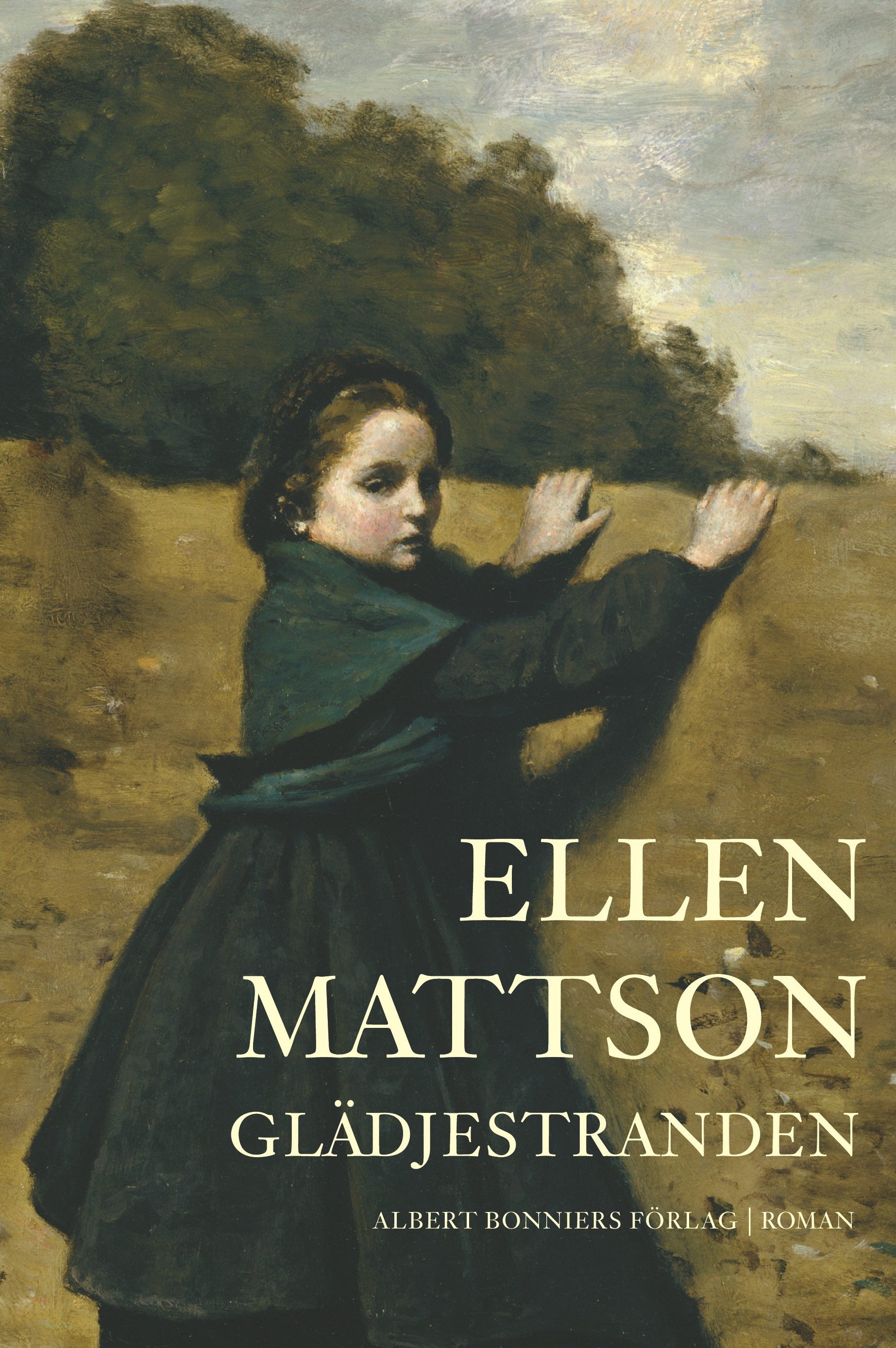 Little Tora has stories in her head and a sense of fun in her body, she has a mother and a father who love her dearly and an uncle who is just a boy to play with on the family’s tenant farm on the coast of Bohuslän. When her father, a sea captain, is at home he carves beautiful things for his daughter and gives her the whole world. He is able to do this, because even the sun does whatever he wants. But one winter he does not return home from the sea, and the house falls silent.

Fortune-seeker Frank arrives from who knows where to help out with the farm until Tora’s uncle Arvid, who is somewhat unworldly, is old enough to take over. He marries Tora’s mother. But when Tora is ten years old her mother dies in childbirth. Tora is left on the farm with two men who are as different as two people can be: Frank and Arvid. One works hard to improve the farm and to earn the respect of those whose social stature has been acquired through birth, the other prefers to escape to freedom and a world of imagination. And Tora is torn between them. What begins as mutual antipathy between Frank and Tora changes as they work together. On an emotional level they grow steadily closer, but there is no question of openly showing their feelings for each other, as this would upset the balance of power between them.
Ellen Mattson has created characters that remain in the memory. She evokes these people and their world in a language which she seems to handle just as Tora’s father handles the sun: it does whatever she wants.

"In a way it would be misleading to say that her language is beautiful. The visions, which Mattson conjures up by means of the language, are beautiful, the writer's subtle sensitivity is superb. It would also be wrong to say that the story is timeless. Because it does, in fact, reestablish the time when it takes place in such a concrete and diversified way, that the reading activates and sharpens all ones senses. This is great stylistic art and, in that way, great literature".