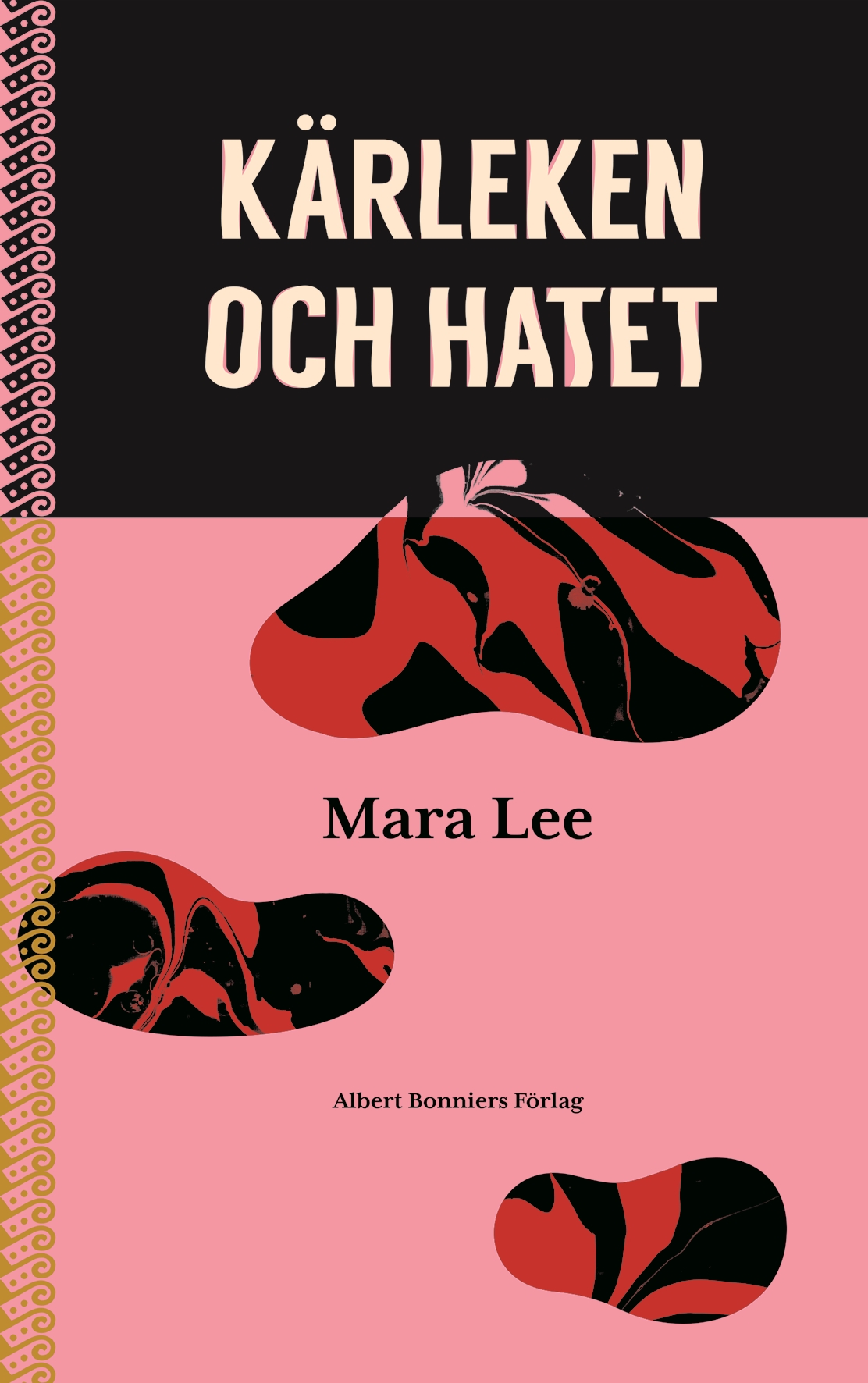 The love and the hate

In her new book, which could be described as a poetic investigation, a lyrical novella or perhaps a fictional essay, Mara Lee grapples with desire, violence and sex, submission and dominance, mothers and daughters, and dark humor wrapped in a remarkable alloy of brutal physicality and radical imagery.

The Love and the Hate swings between intellectual examinations and carnal urges, in a style and form reminiscent of Maggie Nelson and Anne Carson. The book is a sprawling yet methodical blend of lyrical fragments, scholarly arguments, literary prose, and playful intertextual conversation.

Acutely urgent and bristling with sensuality, The Love and the Hate is Mara Lee’s most daring, original and poignant work to date.

“If Mara Lee’s The Love and the Hate were something one finds in a kitchen rather than in a bookshelf, I would say it is a stock; a deep and extended thinking, reading, writing – plenty of ingredients – that have been reduced to a small, flavorful format. But even more apt is to think of it as a sculpture, chiseled from a large marble block of ideas. A small figure – rock hard – that despite its diminutive size is impressively solid. … In The Love and the Hate, Mara Lee returns to themes that have been repeated throughout her authorship; violence, sex, maternal relationships, construction of ‘the Other’, intertextual conversation. Lee’s text, with its oscillation between desire and violence, also carries a refusal to distinguish between mind and body, between intellect and emotion … That all this is contained in the carefully carved out little sculpture that is The Love and the Hate mesmerizes more than once."

”I suppose The Love and the Hate could be called poetry, but both the novelist and the scholar have left clear traces. Lyrical fragments commingle with academic arguments and literary prose. Perhaps one could call it ‘fictional essay’ or ‘a novel in meter’, to borrow two playful labels from the Canadian poet Anne Carson, whom Mara Lee has previously deftly translated. Nevertheless, The Love and the Hate marks a clear momentum in the authorship – and an exciting one. … The Love and the Hate is a black diamond, a stylistically accomplished feat that without a doubt belongs to the most interesting and poignant in Mara Lee’s already rich authorship.”

“To write a literary work on the theme ‘complicated maternal relationships’ hasn’t been original since Freud … Yet to do so with a blowtorch, as Mara Lee does in her poetry/prose collection The Love and the Hate, still merits undivided attention. The publishing house calls it a ‘poetic examination’ and that’s pretty apt, since one can sense a method throughout, a penetration into specific problem areas, and most of all into the complex known as destructive relationships. … mixed with blazing deep dives into literary and philosophical questions.”

“I like the coarseness of [Mara Lee’s] portraits of girls and women, and the unforgiving desire that propels her stories. … She skillfully paints a primal childhood scene: a young woman who looks like a child comes across a group of neo-Nazis on a beach. In a heat and sharp glare strongly reminiscent of the murder scene in Albert Camus’ The Stranger, the woman and the Nazi come together to reflect their hatred in one another. … Lee doesn’t try to resolve the conflict. She lets it exist and escalate, and it’s liberating to read. … I want to stay in Lee’s depictions, remain in her merciless gaze upon an age characterized in equal measure by the pursuit of love and hostility between people.”

“Lee’s collection of texts … is steeped in strict demands for truth in the depiction of the raw and merciless, and in its sudden swings between, or rather strange alloy of, brutal physicality and radical and demanding imagery. Poems laid out in verses are interposed with little, poetic memories, momentary scenes, essay-like texts, and metaphoric-theoretical speculation. … Thus, the book branches out into sophisticated and complex problems of love and hate, death and identity, reckless defiance and self-loathing contempt … almost as a kind of literary attack on interpersonal inadequacy. Lee writes with blood-soaked gravity, and she does so with the excavating zeal of a true artist of words, in which the mud and the dirt are conditions for the sparkling treasures.”

“Whereas Mara Lee’s previous novels contained an abundance of people and destructive interplay, the new novel is reduced to a part poetic, part narrative core where two people meet, or don’t meet … the author has whittled down her interrogations to an artistic essence. It can be said at once: it is incredibly beautiful and confidently written.”

“Mara Lee uses a strongly symbolic language, in which even gardening can be seen as an act of violence – the lupines have leaves like ‘double-edged scalpels’. The texts swing between lust and violence, and the author makes no distinction between intellect and emotion, somewhat akin to the essayist Maggie Nelson. The Love and the Hate is bursting with an excess of genres, references, and stories, this lyrical essay is a blend of the theoretical and the personal, the intellectual and the pleasurably carnal. Here, the similarities to the Canadian poet Anne Carson become clear. … a quivering sorrow and pain."

“this is acutely urgent poetry, in part because the sensuality that Lee conveys is such a unique feature in Swedish literature.”

” Merciless and autobiographically contaminated scrutiny of the inadequate nature of human kind, wrapped in an explosive mix of brutal concreteness and daring imagery.”

“In The Love and the Hate, [Mara Lee] grapples with impossible, dangerous desire, submission and dominance, mothers and daughters, and dark humor.”