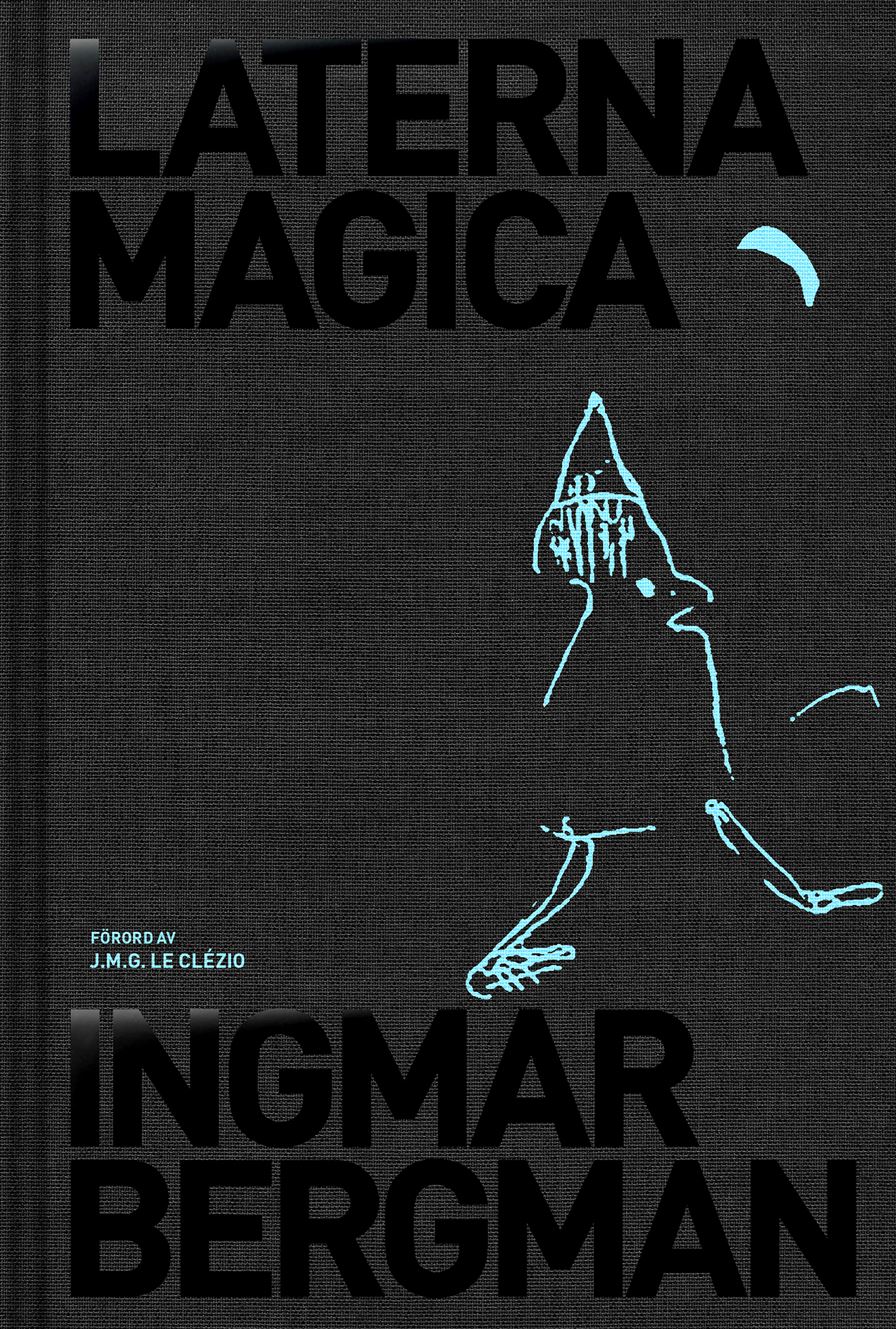 Bergman’s first autobiography is a hugely revealing and honest piece of writing. ‘Honest’, however, doesn’t necessarily mean ‘truthful’. It serves as an interesting testimony, and as a literary piece of work it is genius.

Dubious as a ‘document’; masterful as literature, the book has a non-chronological structure, with altering chapters on childhood, theatre work, the tax affair in 1976, marriage crises, teenage summers in Nazi Germany, encounters with artists like Laurence Olivier, Greta Garbo, and Herbert von Karajan. Despite the title, the book contains little information on Bergman’s filmmaking.

“I’m planning, you see, to try to confine myself to the truth. That’s hard for an old, inveterate fantasy martyr and [illegible] liar who has never hesitated to give truth the form he felt the occasion demanded.” (From an early draft.) 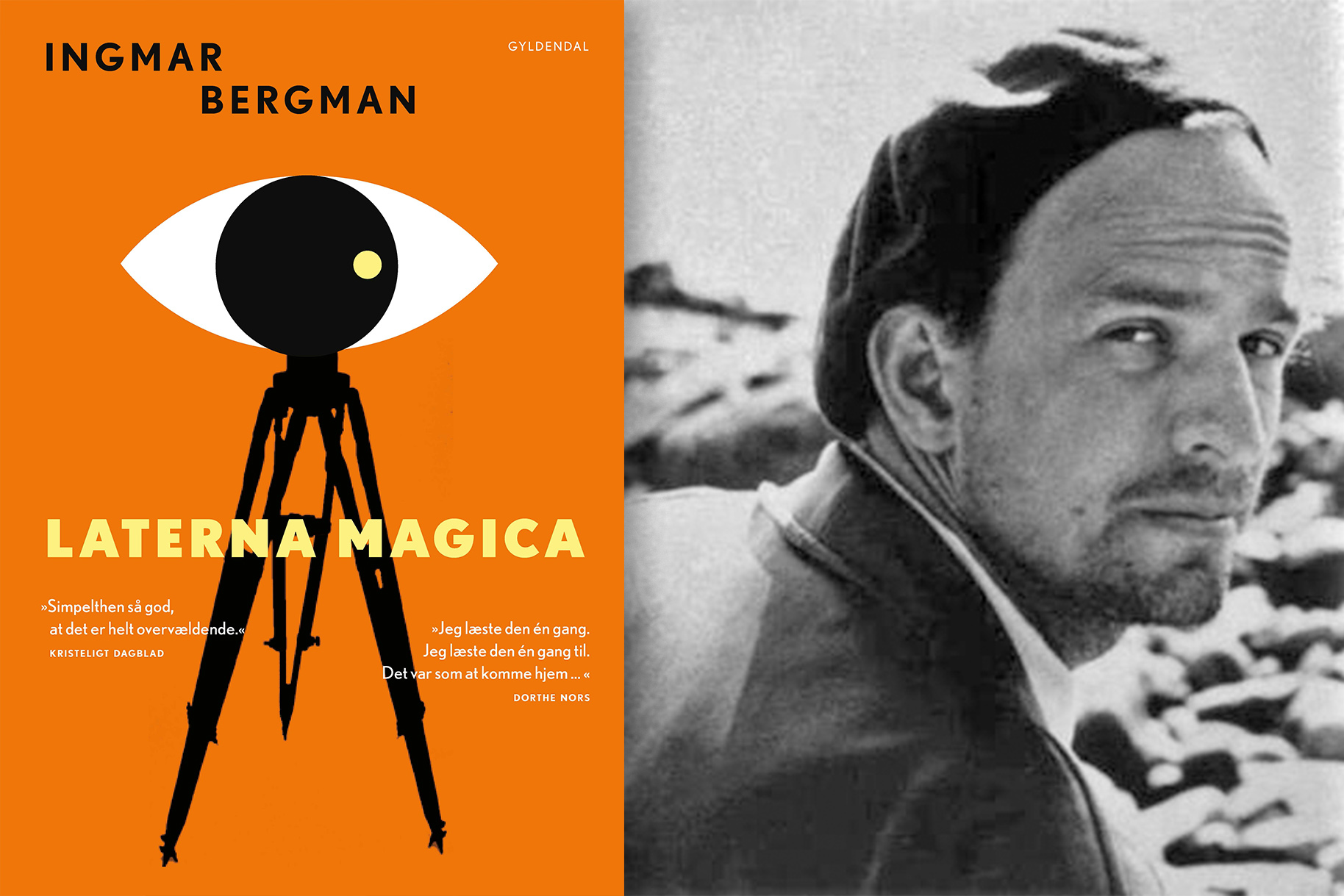 Rave review for Danish edition of The Magic Lantern!

Ingmar Bergman's The Magic Lantern has just been republished by Danish Gyldendal and received a wonderful review in Berlingske: "If he had not become a great filmmaker, he would have become a great author. Or rather: he was." Read the full review in Danish here.