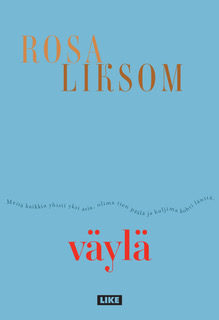 “We all have one thing in common–we’re on the road, and we’re headed west.”

September 1944. Tens of thousands of people are abandoning their homes to escape the destruction left in the wake of the Lapland War. A young girl whose family has been devastated by the conflict makes her way through this landscape, leading the cows from her home farm all the way.

The River is a captivating novel about migration, refugee camps, and the river that marks the boundary between life and death for people who have left their homes behind. It is a year in the life of a girl from a tiny village, a story about roads that become trails, about nature, and about her search for her mother.

“The River fascinates. The story is beautiful and touching, even fun in some places. ”
Helsingin sanomat

”The River is the most rigorous realism in its style, reflecting a strong spark of hope."
Satakunnan

”The River is a great novel about humanity and especially the smallness of man."
Me Nasiet

“With intimate knowledge, Rosa Liksom portrays the void that the final year of the [second] world war left in northern Finland. It is heartbreaking.”
Västerbottens-Kuriren

“The River is a novel that allows us to understand our own time, and with whose help we may be able to approach the innermost essence of life. It is, to say the least, magnificent.”
Upsala Nya Tidning

“Necessary reading. … Rosa Liksom has always written brutal, confident and utterly unsentimental prose, but here, when depicting people and animals during a chaotic escape, there is also room for both love and compassion.”
Kulturnytt, Sveriges Radio

“Read together, The Colonel’s Wife and The River illustrate how wondrously strong the human essence is – the longing,the dreams and the anxiety – even in a war zone.”
Aftonbladet

“The River is a powerful and painful – but also reassuring – story, about escape and survival. Topics that unfortunately posses a continued timeliness even today. In addition, Liksom sheds new light on important historical events that otherwise risk sliding into the darkness of oblivion”
Norra Skåne

“The Finnish writer Rosa Liksom has an impeccable ability to merge sacred and profane, nature and culture, in her books.… Rosa Liksom has written a novel of equal significance to Swedish and Finnish historiography.”
Göteborgs-Posten 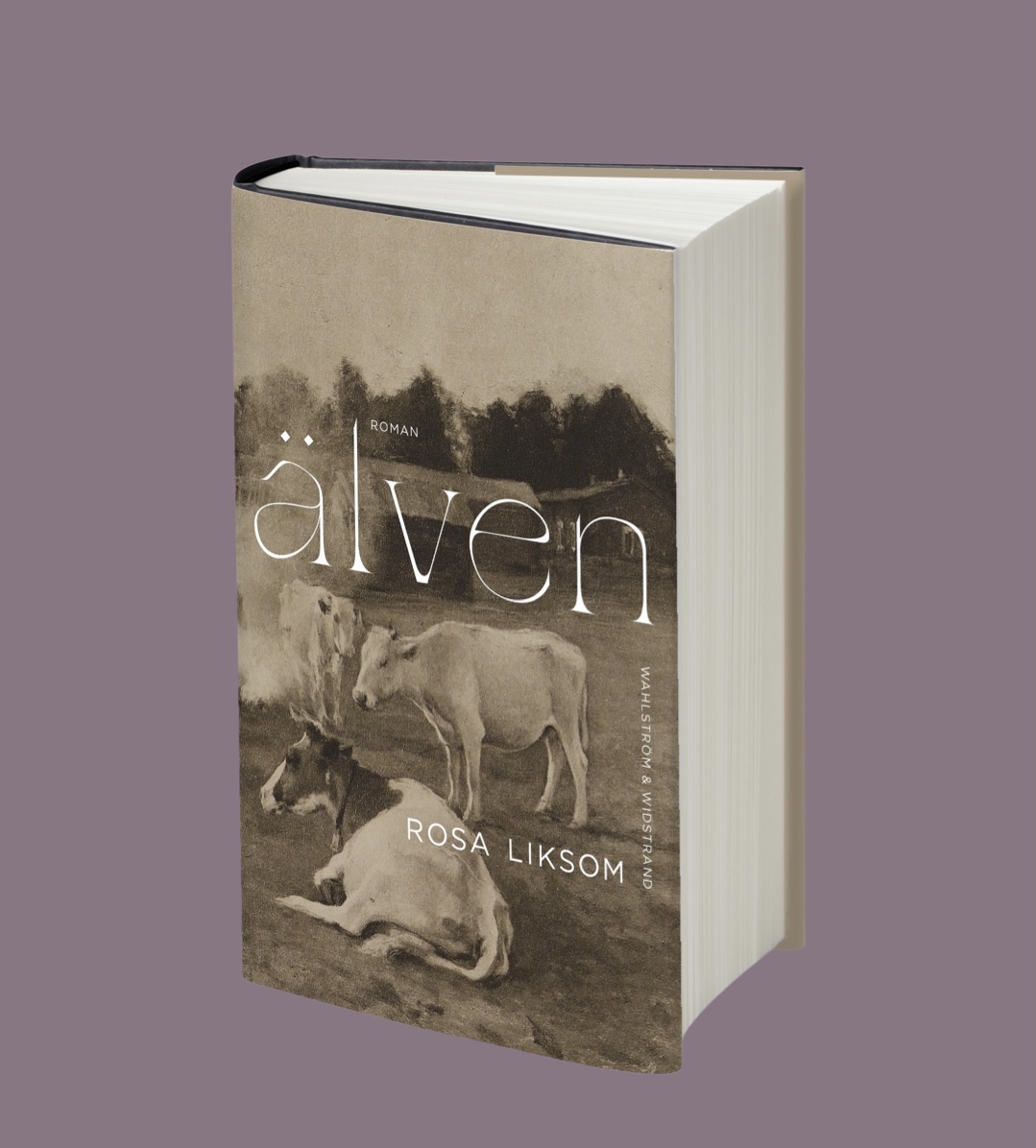 “[The River] is, to say the least, magnificent.”

Last week Wahlström & Widstrand published the Swedish Edition of The River and its getting acknowledged in several reviews: “With intimate knowledge, Rosa Liksom portrays the void that the final year of the [second] world war left in northern Finland. It is heartbreaking.”Västerbottens-Kuriren “The River is a novel that allows us to understand our own time, and with whose help we may be able to... 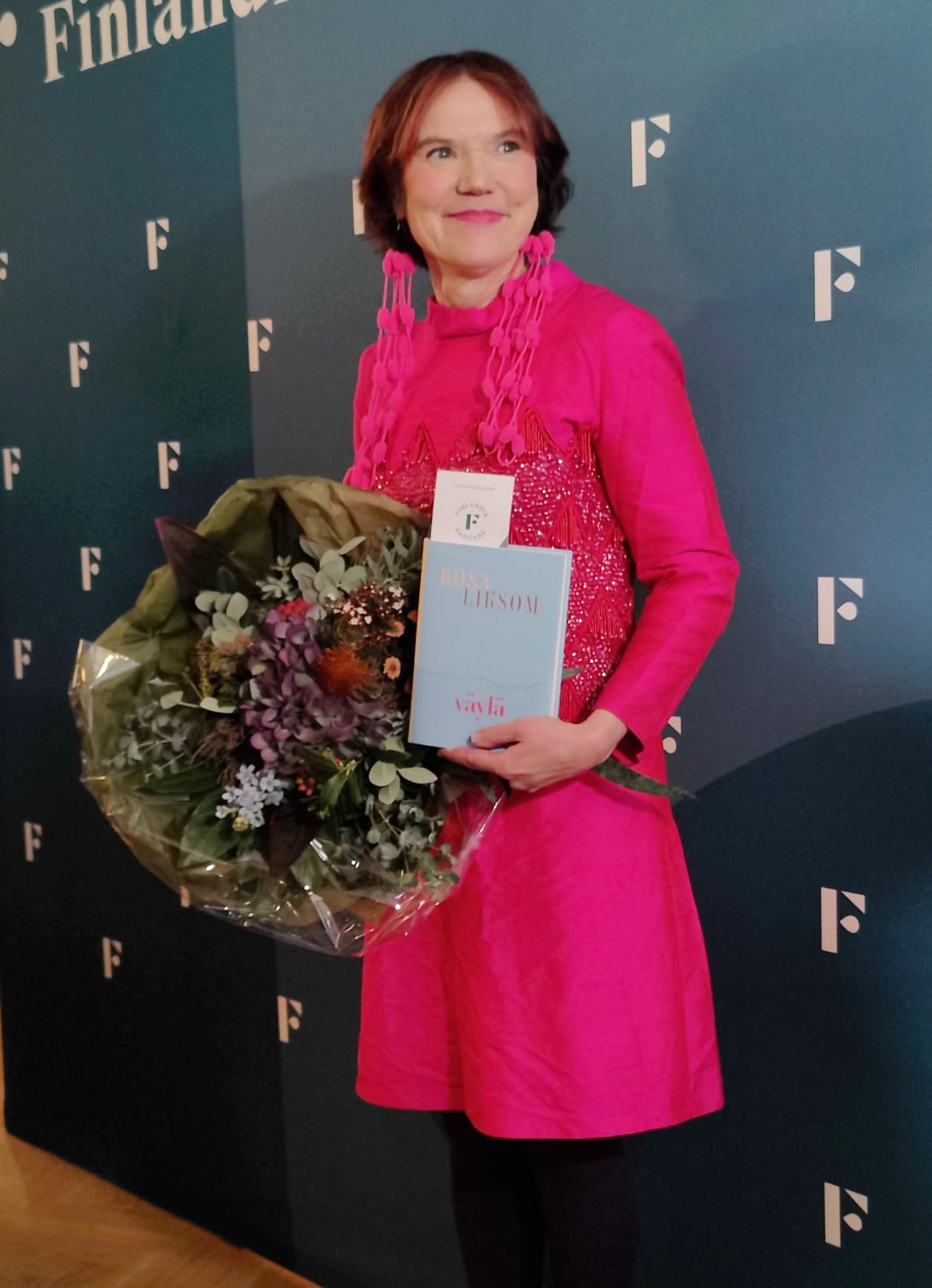 Rosa Liksom’s The River is shortlisted for the prestigious Finlandia prize, for her novel The River, published by Like in September. Says the jury: "The story of the girl grows into a universal tale of the refugee and the connection between us humans and the rest of the creation. The prize is... 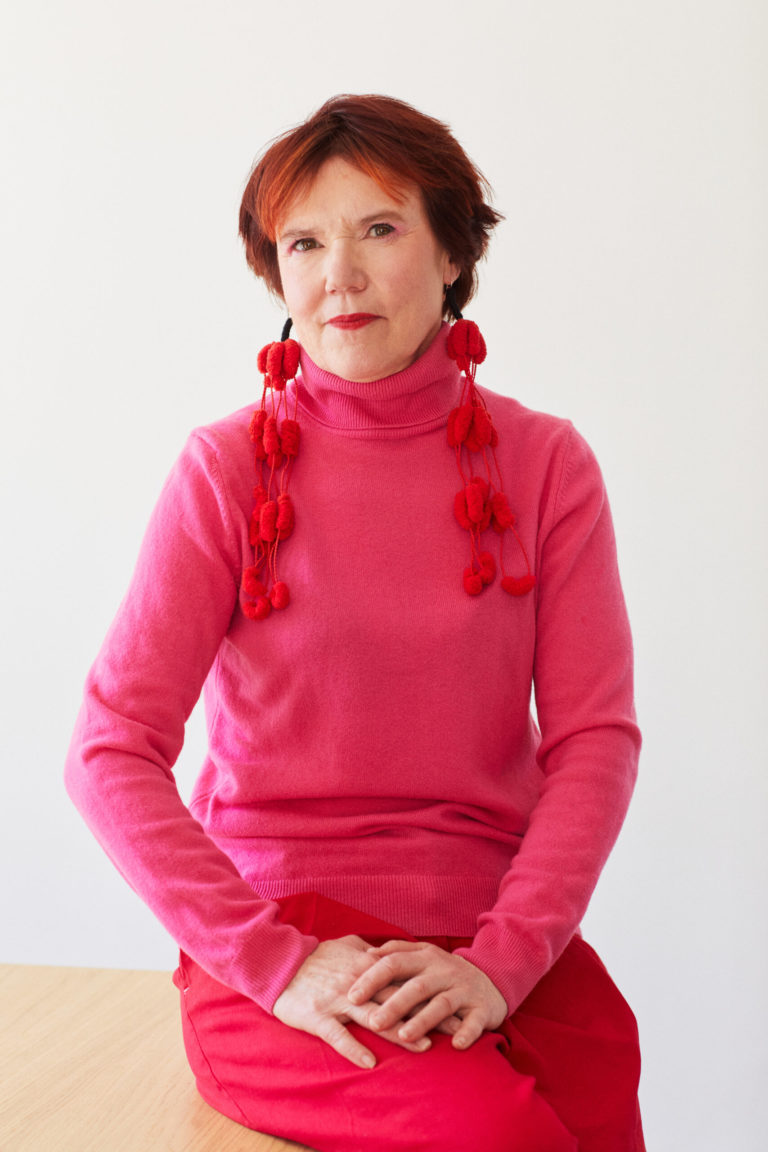 The River is “A masterpiece”

Rosa Liksom’s new novel The River, published by Like in Finland in the beginning of this month, is receiving rave reviews.  “Liksom has written a captivating novel about people caught in the grip of war” - Keskisuomalainen ”A northern masterpiece” - Karjalainen "A chef-d'oeuvre” – Karelsk "Rosa Liksom has written...