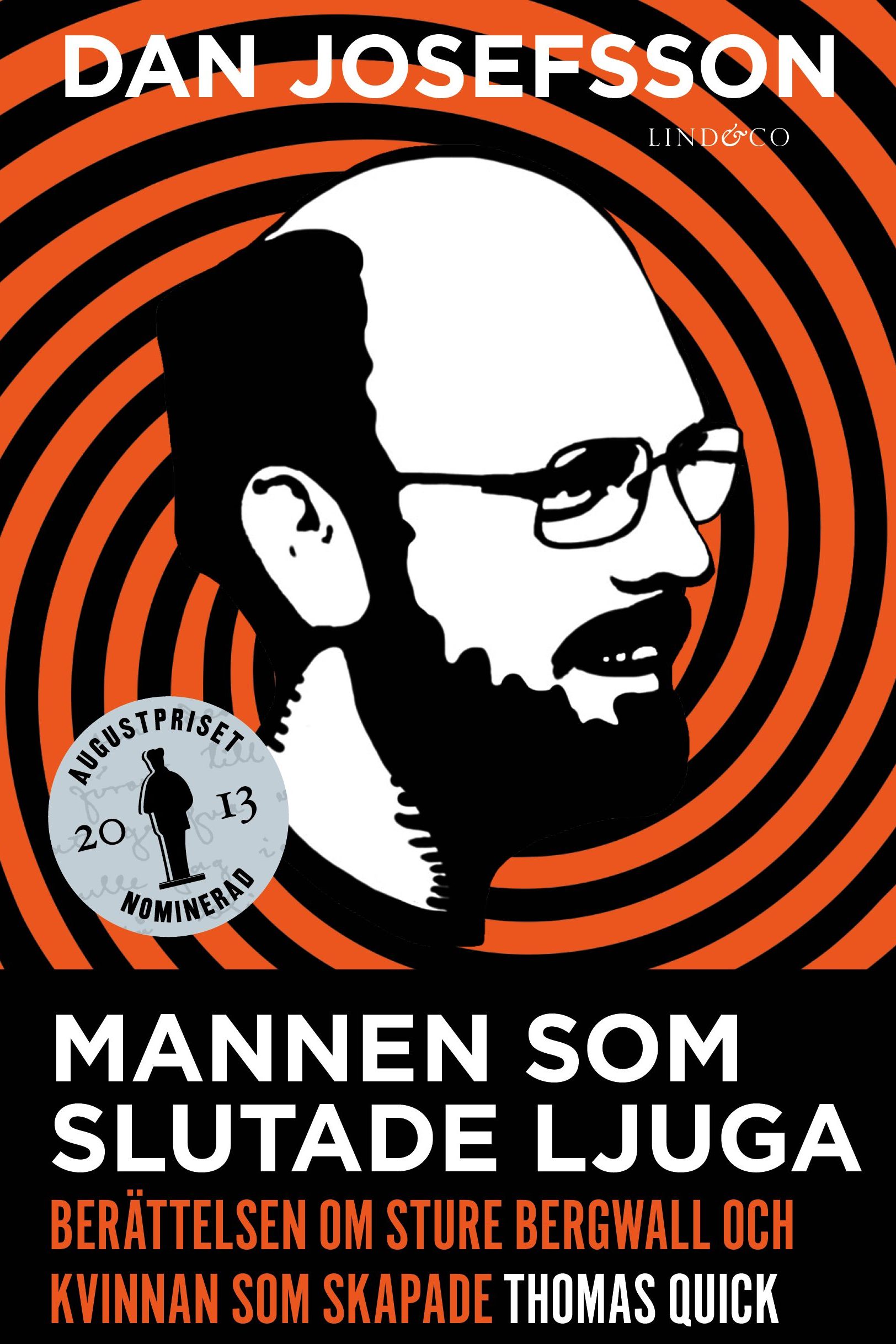 The Strange Case of Thomas Quick: The Swedish Serial Killer and the Psychoanalyst who created him

The astonishing true story of the prisoner who posed as the worst serial killer in Swedish history, and the psychoanalyst who shaped the investigation.

In 1991 Sture Bergwall, a homosexual drug addict and failed armed robber, was committed to the high-security psychiatric hospital, Säter. There, he was offered psychotherapy, and ”remembered” horrific childhood scenes of sexual abuse. Eventually he confessed to raping, killing and even eating more than 30 victims: a serial killer, with a new name, was born.

In 2008, Thomas Quick’s confessions were proven to be fabricated. His motive: prescription drugs, and the affirmation of his therapist. She, in turn, was under the influence of psychoanalyst Margit Norell, who had hoped to make psychoanalytic history with her case study of Thomas Quick.

In this gripping book, Dan Josefsson investigates the scandal of ”recovered” memory therapy, and the greatest miscarriage of justice in Swedish history.

“Dan Josefsson is very convincing… As an exposé, The Man Who Stopped Lying is every bit as revealing as Hannes Råstam’s… Dan Josefsson’s book is read in a state of something like shock, it can’t be put down; no stone in this mess is left unturned. And he really does uncover the truth behind the whole story, he finally reveals how it was ever possible… It becomes a thriller; if this doesn’t shake you, nothing will… It is a journalistic as well as literary masterpiece.”

"I hardly believe my own eyes, reading Dan Josefsson's epic, thorough and supremely interesting book about the alleged Swedish serial killer Sture Bergwall, who for a time went under the name Thomas Quick."

"Dan Josefsson's book is a thick and amply researched scholarly thesis, and yet at the same time it's easy to read and as full of suspense as a well-crafted crime novel."

“Not just an indictment of the Thomas Quick scandal, but also a piece of modern cultural history about psychology gone terribly wrong."

“Completely captivating reading – I practically tore through the second half of this 500-page book in one sitting… Josefsson assembles his puzzle piece by piece, convincingly accounting for how this collective madness developed under cult like circumstances….”.

“Dan Josefsson digs deep into the travesty of justice surrounding Thomas Quick and is above all able to unscramble events with the help of a strong narrative. What a transfixing and tragic account of modern Sweden.”

"Josefsson’s book, which is horribly exciting in parts, could serve as a useful lesson in humility for anyone prone to hubris regarding the wisdom of our time. When next we feel the urge to deplore the superstitions and witch hunts of bygone eras, we can remind each other of the psychotherapist, prosecutor, defence attorney, detective sergeant and psychology professor who shepherded a doped-up pathological liar through one patch of forest after the other in the hope of finally being led to the remains of murder victims whose sphincters he had supposedly ritually devoured…"

“An amazingly ambitious non-fiction book that tells the astonishing story of the ‘serial killer’ Thomas Quick and his ‘treatment’ at Säter. Featuring: Sture Bergwall, aka Thomas Quick, and a retired psychotherapist with devoted personal cult.”

“The sky clears… in Dan Josefsson’s masterful non-fiction work The Man Who Stopped Lying. Everything is set in order. Josefsson has penetrated to the core of the circle of psychotherapists who served up the beautifully composed dish of repressed memories, cruel parents, incest, torture and attempted suicide that prosecutors and police inspectors yearned for… Josefsson has read minutes, diaries, transcripts and Quick’s own notes. A Sisyphean effort that leads him to Norell and her band of faithful followers. A cult, Josefsson writes.”

“The non-fiction book Dan Josefsson has penned is a remarkable and awe-inspiring work.”

“Dan Josefsson’s research is impressive. In addition to going through a staggering amount of written material, he has also, with skill worthy of Günter Wallraff himself, gained privileged access to the key people at the eye of the Thomas Quick storm; he reveals with devastating clarity that the emperor has not a shred of clothing.”

“Reading this book was like a punch in the gut. Can it really be true? Dan Josefsson has with singular skill revealed the collective madness that reigned at Säter when the fake mass murderer Thomas Quick was created.”

“Dan Josefsson’s book is a deserving nominee for this year’s August Prize for Non-Fiction. The book is both well-written and thrilling, and as a narrative about group dynamics, faith in authority, failing professionalism and the sway of psychotherapists over the “spiritual life of people”, it is a masterpiece.”

“Journalist Dan Josefsson tells the riveting story of Sweden’s biggest legal scandal of modern times.   The serial killer who confessed to 39 murders was, it turns out, not a killer at all.  Rather, he was created by a group of legal and mental health professionals with a shared delusion.

This meticulously researched saga is a cautionary tale for all those who may still be in grips of those professionals  or others who think the same way.  The Strange Case of Thomas Quick  reads like a thriller as it masterfully gets across a  compelling and sobering message.  All my years of studying human memory never exposed me to such an amazing tale.”

“A tumultuous, astonishing, gripping true story of the confessed murderer who didn’t kill, and the analysts who didn’t analyse. No act of fiction could be more unexpected, remarkable or troubling.”

"Why would an innocent man confess to rape, murder and cannibalism? Isn't self-incrimination the best form of evidence? As this Swedish travesty shows, miscarriages of justice come in many forms and legal myths need to be shattered. Josefsson's brilliant journalistic sleuthing exposes the hubris of professionals who make the evidence fit their biases. Gripping, rigorous and page turning - this is an amazing and utterly shocking book.”

"An important and disturbing book about the way that the courts, the police and the psychiatric profession can, and occasionally do, fall prey to delusions; a masterclass in investigative journalism.”

Hedlund Agency welcomes author behind the “Scoop of the Year”.

Hedlund Agency is proud to welcome award winning author and journalist Dan Josefsson! His The Strange Case of Thomas Quick. The Swedish Serial killer and the Psychoanalyst Who Created Him has been praised to be "the best thing written in the genre" and "a thrilling masterpiece". The Strange Case of...