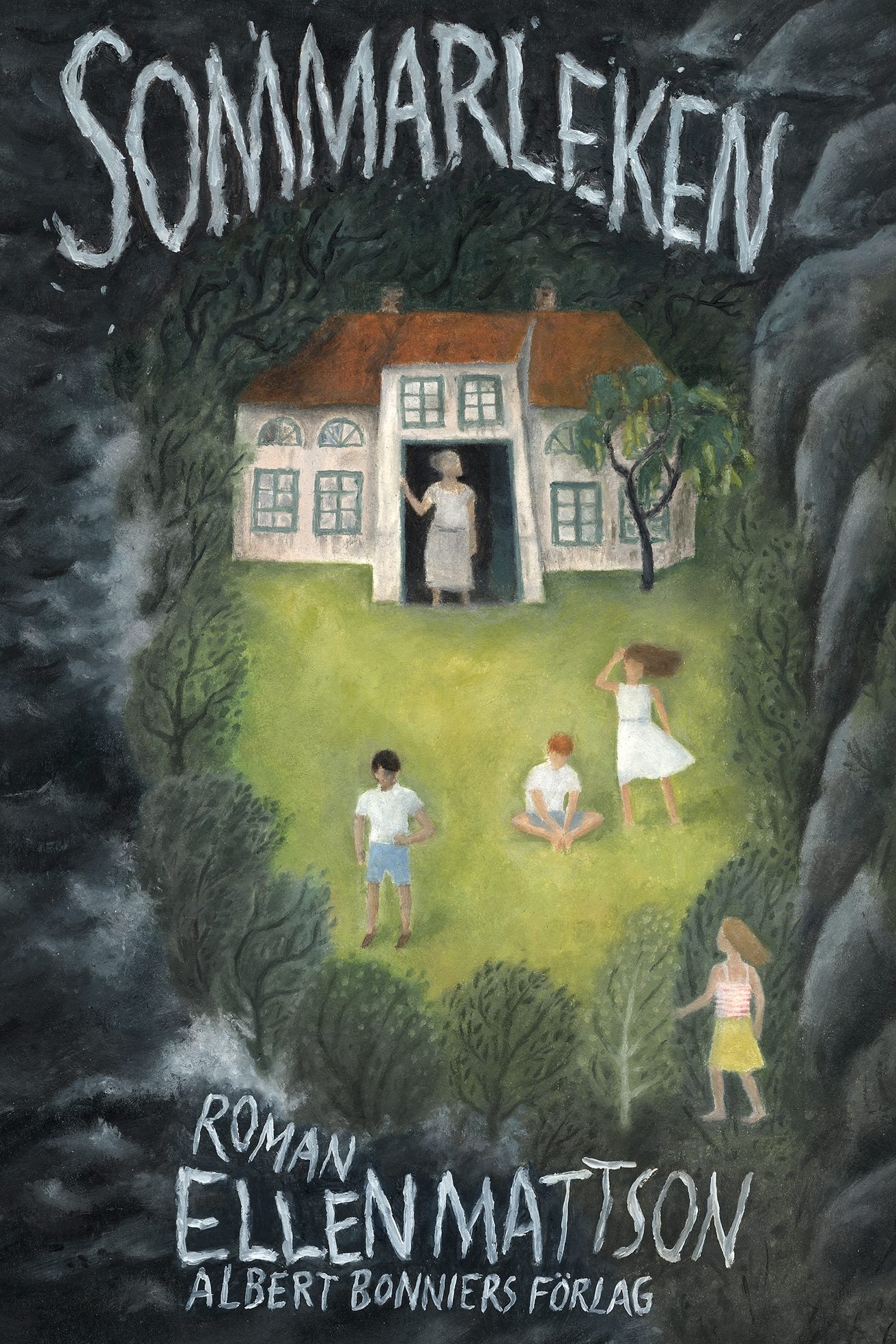 It is summer vacation, and seventeen-year-old Sandra is exploring the forested coastline near her parents’ home. One day, as she is following a trail she believes leads to a swimming cove, she suddenly finds herself in front of a beautiful old house in an overgrown garden. Marika, the owner of the house, lives there along with her three teenaged grandchildren. As their mother is gravely ill, the youngsters’ parents have remained at the family home in Switzerland.

Sandra is immediately invited in by the teens, who curiously scrutinize and interrogate her as if she has come from another world. In reality it is the teens — with their elegant yet worn clothes — and the house itself that seem to have stepped straight out of a fin de siècle painting.

Sandra is inexorably drawn to the house; it is as though she becomes bewitched by and obsessed with its dilapidated beauty and the people who live inside. While the siblings allow her into their everyday lives, they never truly accept her into their inner circle. Sandra wants so badly to belong that she is driven to prove that she is good enough, and one day she goes too far. By the time summer draws to a close, everything has changed.

In her unfailing style and beautiful prose, Ellen Mattson creates immediate tension under the apparently so tranquil surface, and this contrast gives rise to a unique and powerful atmosphere. It’s not for nothing that Ellen is mentioned as the next Kerstin Ekman.

"Mattson’s The Summer Game reminds me of Edward Hopper’s paintings, and I find it extremely difficult to put the book down ( . . . ) The reader is gripped by all the mechanisms of a thriller. The foreboding tone and the oscillation between temptation and apprehension make the breathless The Summer Game a hair-raising read"

"Ellen Mattson is a master of the psychological portrait!"

" In The Summer Game, Mattson depicts a game of dangerous powers. I associate it with Virginia Woolf’s To the Lighthouse. Both books are marked by the hazy sense that something tremendous will happen, and there are uncertain links between the characters, who are partial strangers to each other."

"The Summer Game is written in distant, stylized prose, a lovely, carved-out language that draws the exact contours of the characters, the action, and the mood, but never crosses the line into emotional mire. ( . . . ) It is skillfully done, truly, truly eerie, and yet so familiar at the same time."

"Ellen Mattson has a keen eye for details; she sees not only the tiniest smudge on the windows but also the unspoken words in an apparently empty gesture. The wonderful paradox about Ellen Mattson’s authorship is that her painstaking certainty in her relationship with words is used to expose the fundamental uncertainty inherent in human relationships. She gets us to see, but she never explains, she never reveals her characters’ innermost secrets; a bit of the mystery always remains. This is Jane Austen for the 21st century; it is quite simply good literature."