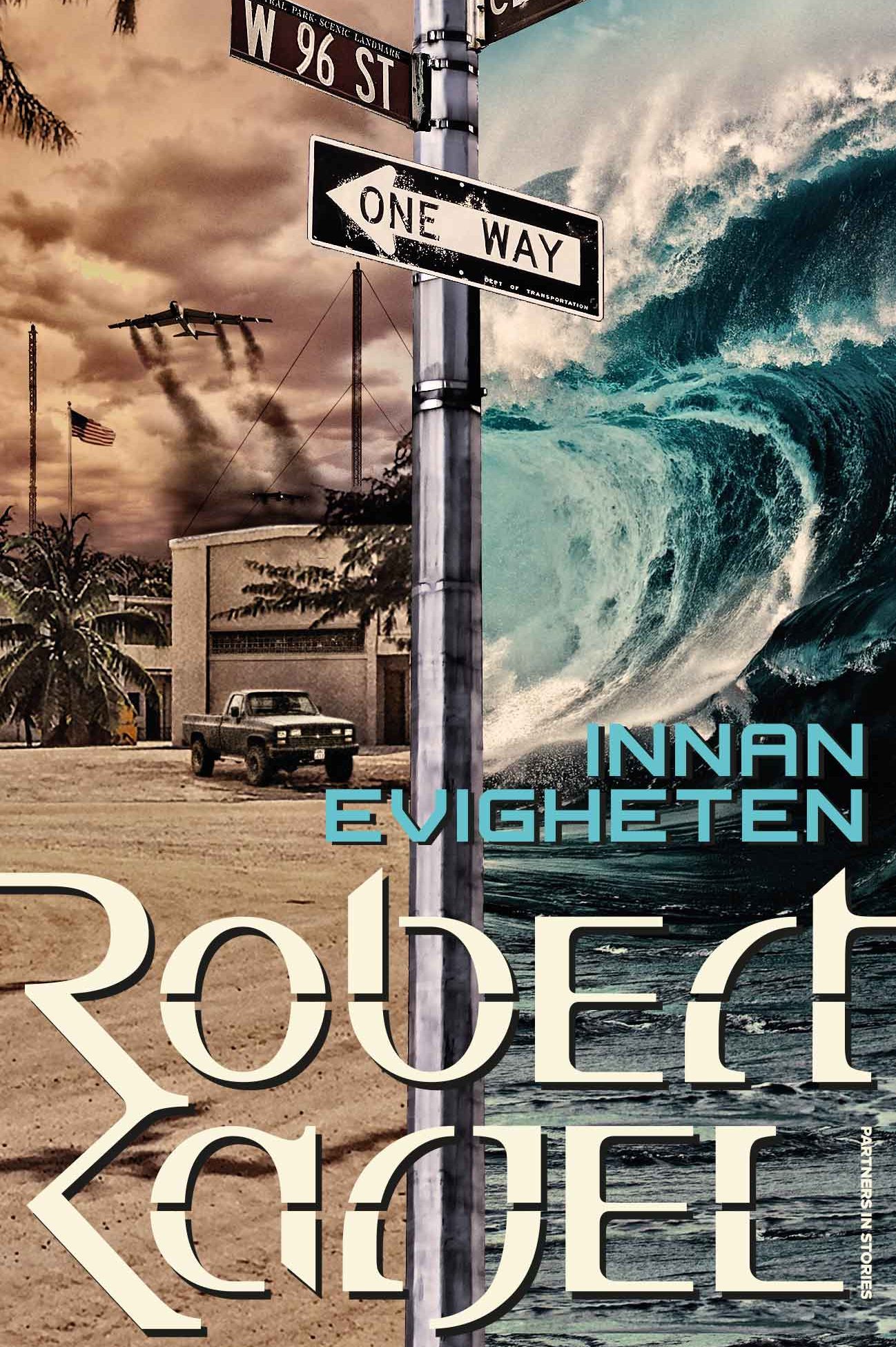 Ernst Grip of the Swedish security police has no idea why he is being summoned to the U.S. When he lands at a remote military base in the Indian Ocean, his escort, FBI agent Shauna Friedman, asks him to determine whether a prisoner who has been tortured by the CIA is a Swedish citizen. Although Grip and Friedman disagree vehemently about how the war on terror should be fought, they come to need each other in surprising ways. Because they are not the people they appear to be.

At the military base, the prisoner, known only as N., refuses to talk. It appears he was involved in an Islamist-inspired terror attack in Topeka, Kansas. The attack was real, but the motivations behind it are not so simple. Evidence points to a group of desperate souls who survived the 2004 Thailand tsunami: a ruthless American arms dealer, a Czech hit man, a mysterious nurse from Kansas, a heartbreakingly naïve Pakistani—and a Swede.

Meanwhile, Grip himself is leading a double life. No one in Sweden knows that he is bisexual, passionately in love with an art dealer in New York who is fighting AIDS. Together, the couple will do anything to get him the drugs he needs to survive, a situation that leads Grip into terra incognita.

The Swede is a highly sophisticated literary thriller, that rare page-turner that gazes deeply into both psychology and politics. The novel examines the moral compromises that people—and nations—make under extreme pressure, as it explores the twisted repercussions of 9/11. Its author is clearly familiar with the world of international security work and criminal investigation in the locales he describes.

"Filled with rich characterization and unforeseeable twists and revelations, this mesmerizing first in a planned series will leave readers gasping for breath."

US rights sold to HarperCollins