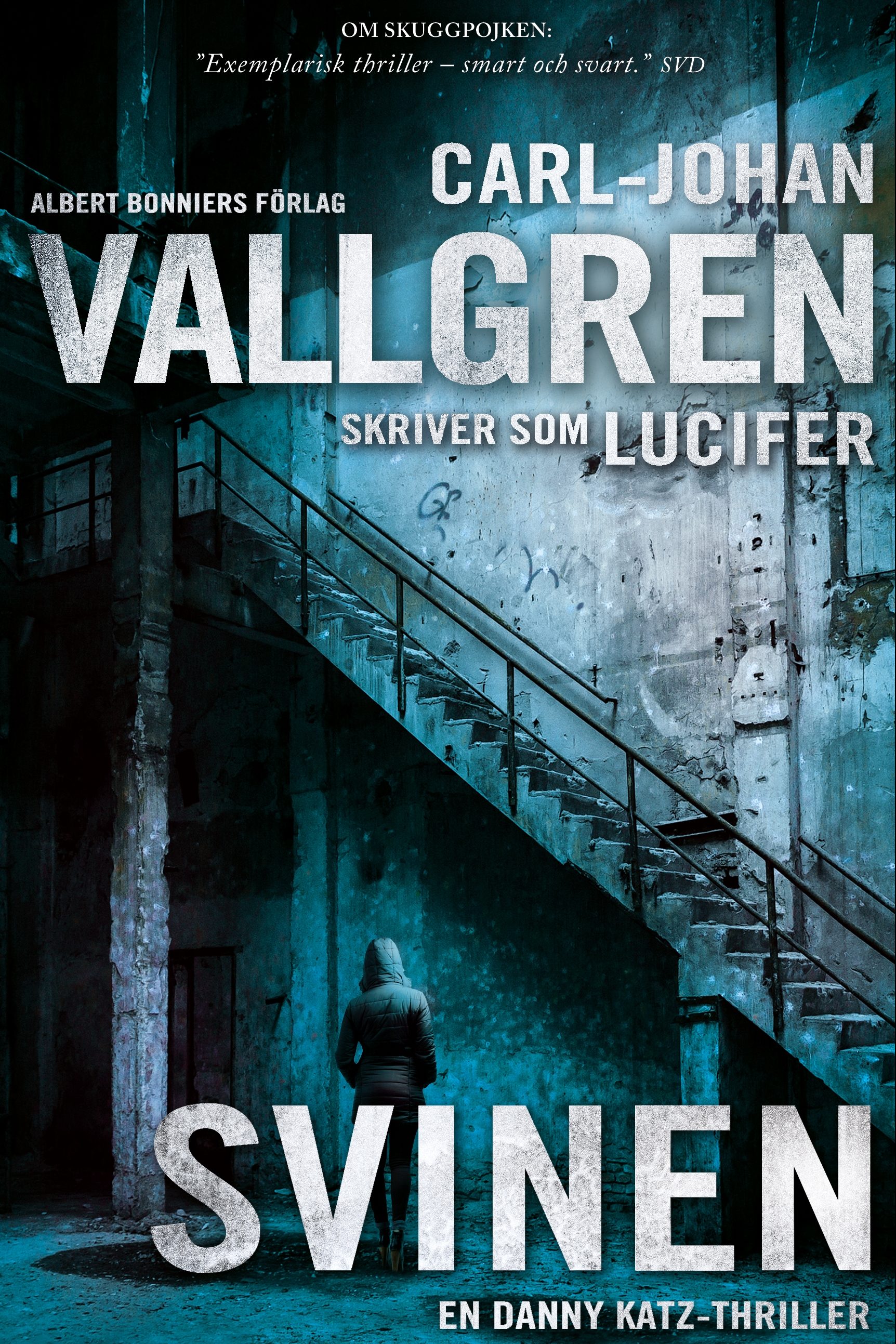 Jorma Hedlund had already finished with his life as a criminal. But then someone gave him this irresistible tip about robbing a Securicor van. Just one last heist, and then it would be over for good. To begin with, all is well, but then the robbery goes terribly wrong, and soon Jorma is a wanted man. Danny Katz is busy trying to find out what has happened to his former drug dealer Ramón and his girlfriend Jenny. How did Ramón all of a sudden come to possess such a lot of drugs? And Jenny – who is she really? Moving once again in these circles Katz finds himself dangerously close to slipping back into his old drug addiction. Katz’ investigation first has him following a track leading in the direction of Stockholm’s porn industry, but then things take a turn he could never have guessed at. Only one thing is very sure: someone wants to prevent him from finding out the truth.

In the second Danny Katz-thriller Carl-Johan Vallgren brilliantly paints a dark picture of the Stockholm underworld – a world which the reunited old friends Katz, Jorma and Eva are only too familiar with.

This is the second book in the Danny Katz series.

"In this second volume in Vallgren’s gritty crime series (after The Boy in the Shadows), the violence and drug scenes are graphically haunting, the pace is frenetic, and the terror palpable. …this is a strong entry in the gripping Scandinavian noir tradition.”

"The Swine is an elegantly interwoven story…"

”Porn-squalor, trafficking and corruption are standard ingredients in the crime genre, but as always it is the precision of the language and the deeper purpose, which separate the wheat from the chaff. There is never the shadow of a doubt as to on which side Vallgren ends up.”