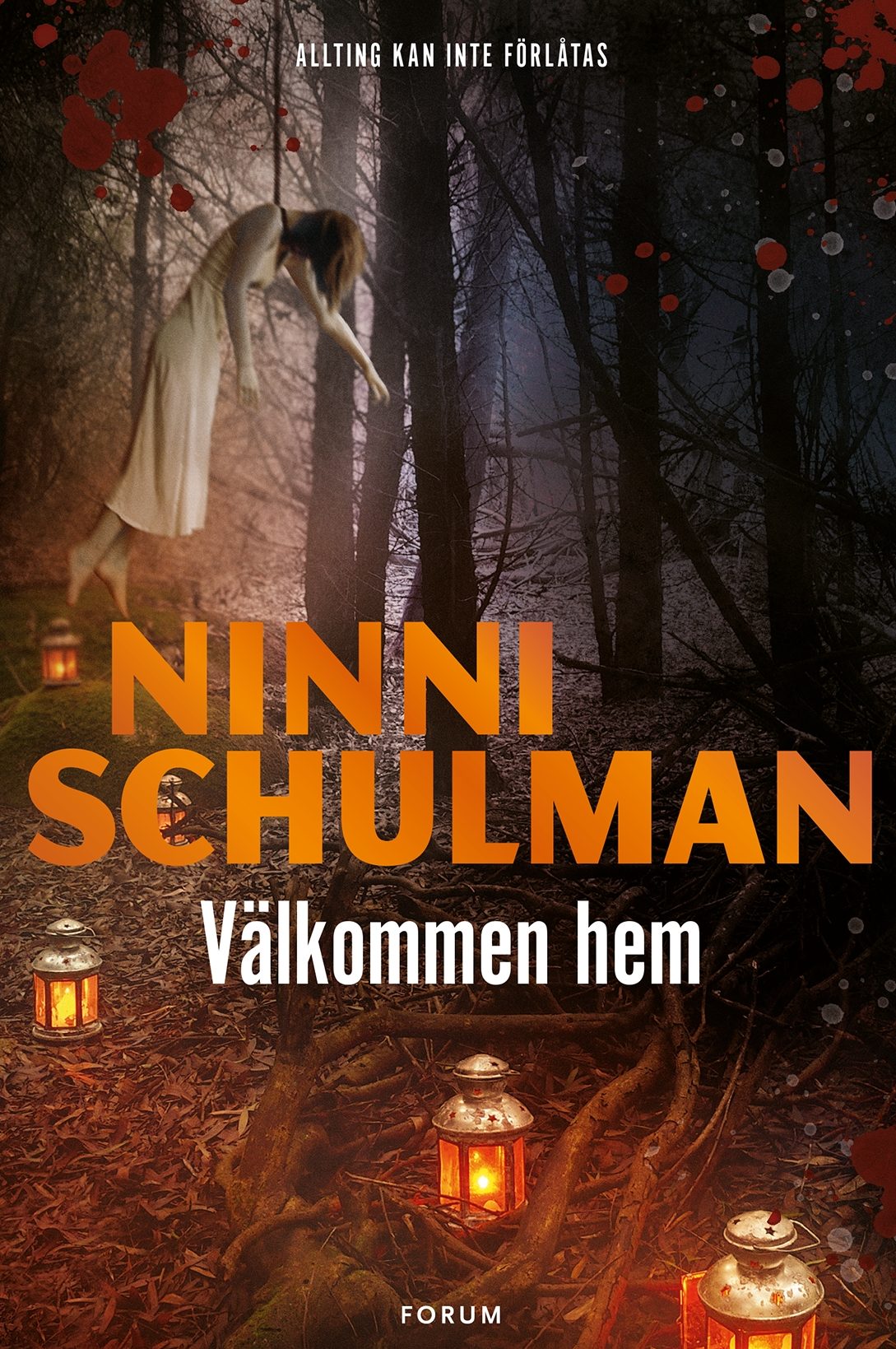 Magdalena has received an invitation to a school-reunion. It’s summer and the plan is to party and spend the night in the teacher’s cabin. The highlight will be a spooky walk through the wood at night – just like long ago.

Magdalena is not at all in the mood. But one of her classmates is a musician and also a celebrity on a reality show, so she reluctantly goes there in order to write an article for the paper.
The party quickly gets out of hand. It seems that everyone assumes their old roles from the class-room, and in the drunken chaos animosities and jealousies are revived.
Late that night an old classmate is found murdered. And the next day another person is found dead in a hotel in the town. Surely it must be the same perpetrator even if the methods of killing are different? What could be the motive? Does this mean that others from the class are in danger?

“Old conflicts reignite and new conflicts arise. It is unexpectedly familiar to anyone who has been to school.”

“As is often the case in Ninni Schulman’s books, everything from plot to setting to characters is so deeply anchored in a credible every day atmosphere that one, as a reader, always feels as if one is at the very center of the action. And in Welcome Home, that center is both suspenseful and creepy.”

“Effective every day suspense /…/ Ninni Schulman knows the art of telling a story with energy and skill. What impresses most, however, is Ninni Schulman’s pitch-perfect portrayal of every day drama.”

Icelandic rights sold to Ugla Útgáfa in a three-book deal 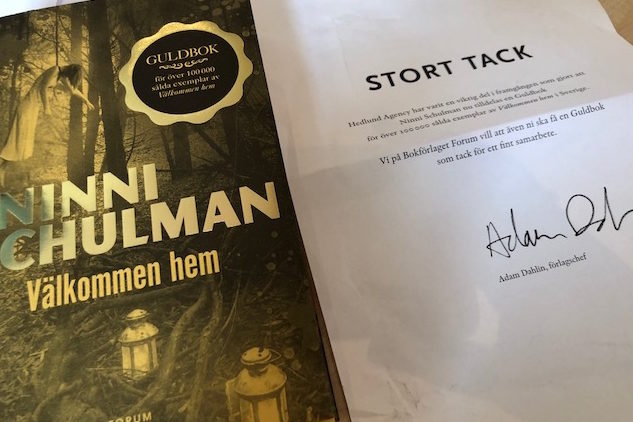 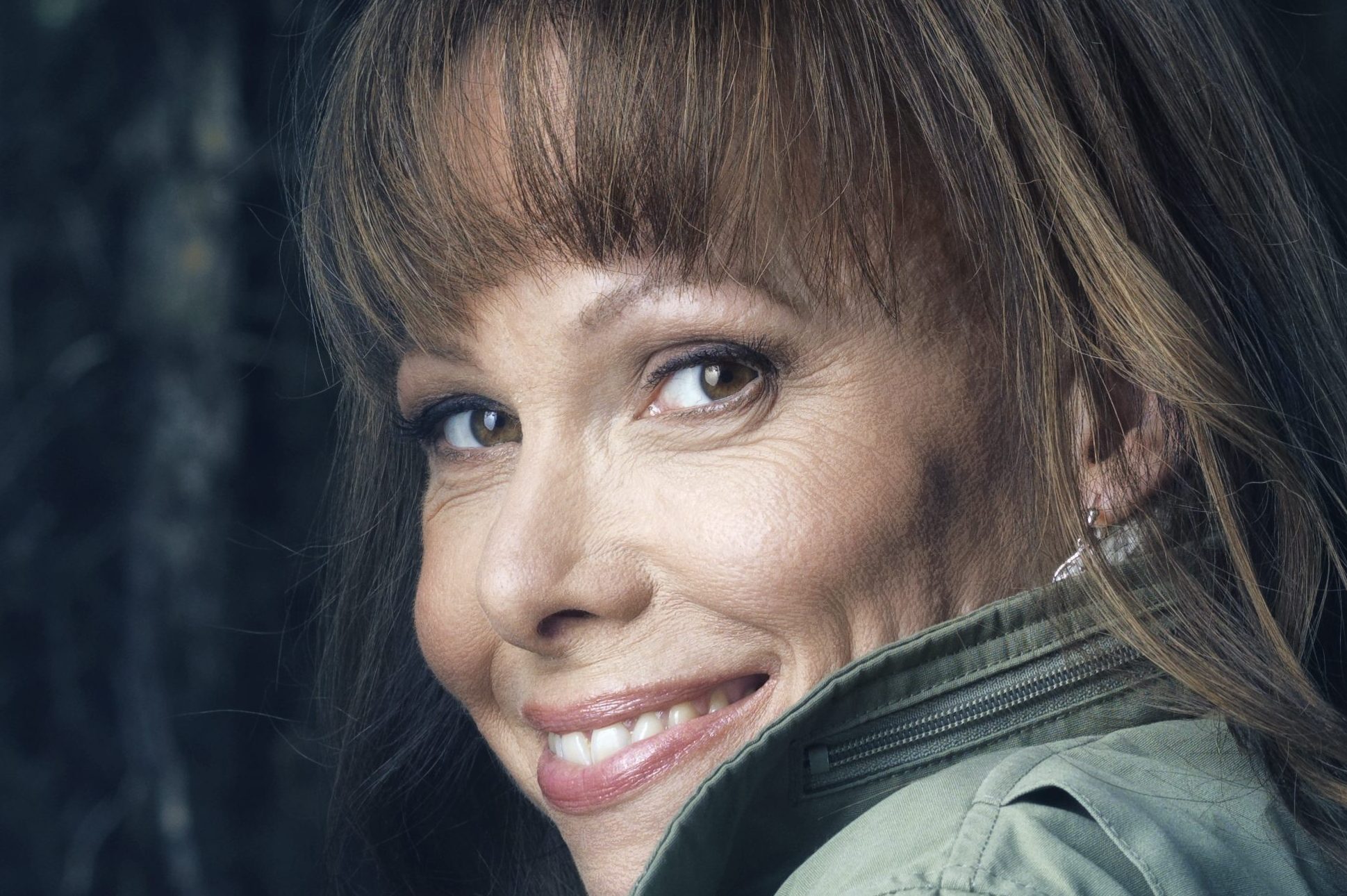 Ninni Schulman's just released new crime novel "Welcome Home" (Välkommen hem) went straight to the top of the hardcover fiction list, and settled as second (after Elena Ferrante's "My Brilliant Friend"). The e-book is number one on the list and the audio-book went to the third place. Up till now...