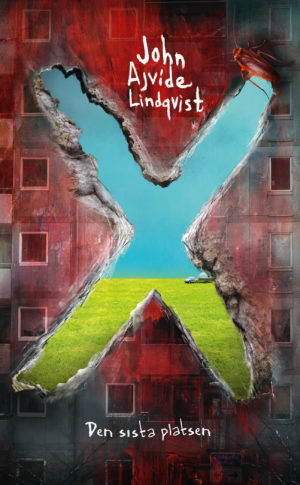 I Am the Tiger

”During the fall of 2016 a suicide epidemic haunted the Stockholm underworld” – this is the opening of John Ajvide Lindqvist’s novel I Am the Tiger, final volume in the trilogy that started with Himmelstrand (I am behind you) and Rörelsen (I always find you).

Once Tommy T, crime journalist, was Sweden’s darling, but lately his fame has faded. Investigating the suicides must be the thing to re-establish his status. Together with his dog Hagge Tommy T digs deeper and deeper into the mystery surrounding the evasive figure ”X” who seems to be behind everything. The clues lead to a huge load of cocain and to an infitinite grass field and a sky with no sun.

At the same time Tommy’s nephew Linus, 17,  is getting more and more involved in the business of X. Ever since he started selling his own ADHD medicine when he was 13, he has dreamt of dealing in higher ranks. When he finally gets the chance, the job turns out more dangerous and weird than he had ever imagined.

I Am the Tiger is a supernatural crime novel where petty crime meets the superterrestrial. There is a greater plan behind what happens, and it seems to point towards the Brunkeberg tunnel in the city center. Forces that are beyond human control are leaking into the suburbs and changing Stockholm.