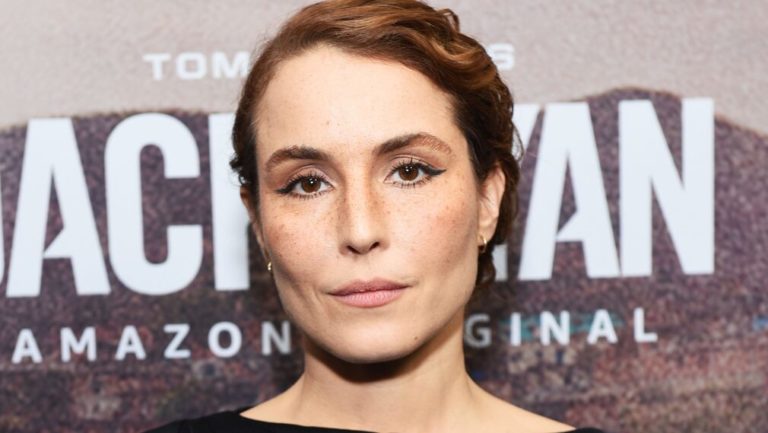 Noomi Rapace will play the lead in the post-apocalyptic thriller series based on Jerker Virdborg’s bestseller.

Noomi Rapace, who rocketed to international fame in her breakthrough role as goth hacker Lisbeth Salander in the original Swedish Dragon Tattoo films, has signed on to star in Black Crab, an action thriller based on the novel by Swedish writer Jerker Virdborg.

Virdborg’s novel is set in a post-apocalyptic world where climate change has created an endless winter and a bitter civil war threatens civilization. The plot follows six soldiers sent on a dangerous mission across a frozen sea to transport a package that could finally end the war.

“I’m very excited to come back to Sweden and do Black Crab,” said Rapace in a statement. “[It’s] my first Swedish film in … years. Can’t wait to get suited up and go on this journey – explore human shadows and slide through broken dreams and a world on edge. Survival to what price?”

Malin Idevall is producing Black Crab together with Mattias Montero for Indio. Netflix plans a global release for the film in 2022.