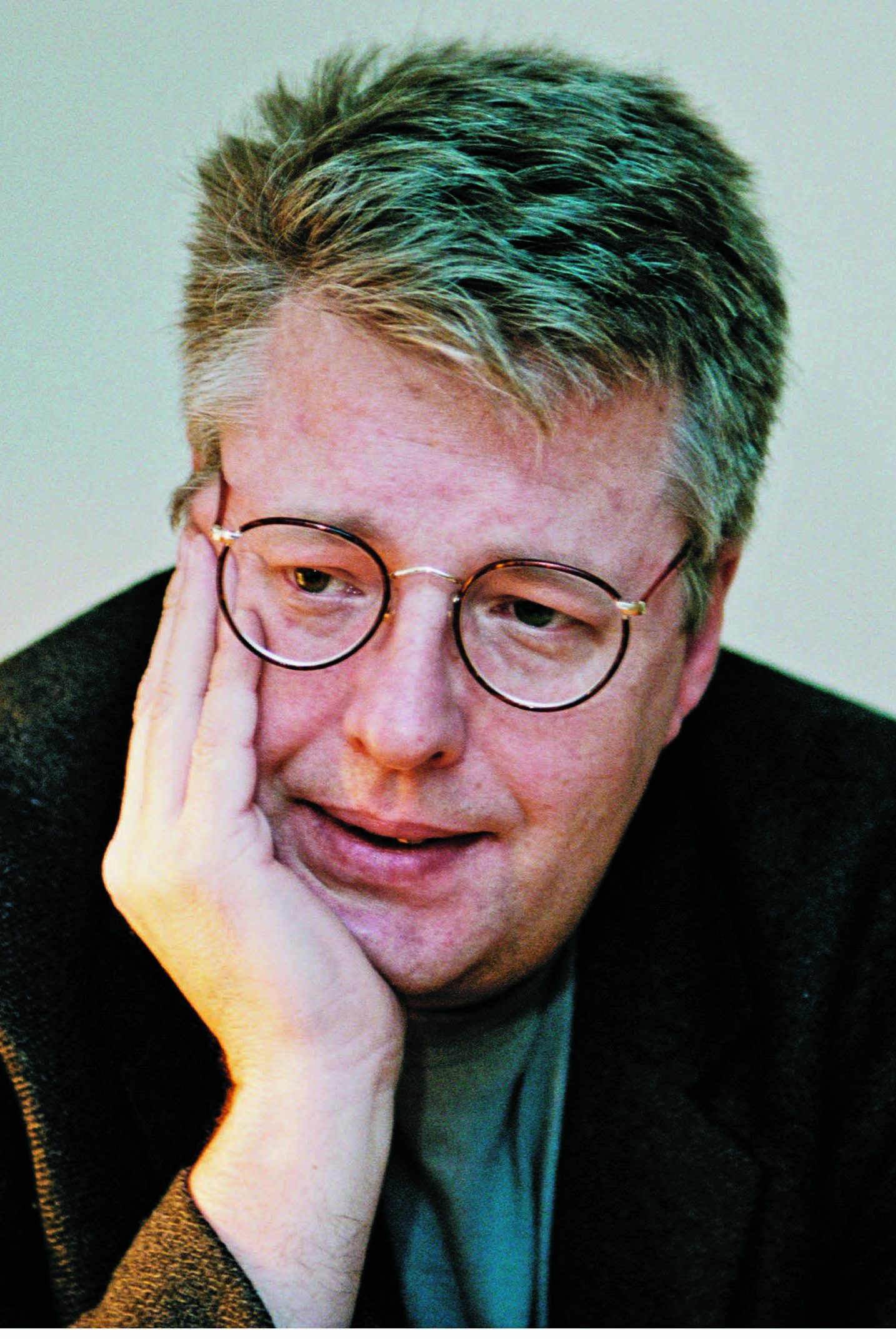 Swedish journalist and author Stieg Larsson died from a heart attack in 2004, only 50 years old. His Millennium Novels were unpublished at that time.  Men who hate women was published in 2005, The girl who played with fire, 2006  and  The air castle that blew up in 2007. They are all bestsellers in Sweden and all over the world.
Hedlund Literay Agency represents Moggliden AB, a company limited by shares, named after Stieg Larssons childhood home, with the function to act as holder of all the material and non-material rights and subsequent revenues connected to the Millennium novels.
In December 2013, Hedlund Literary Agency announced together with the Swedish publishing company Norstedts that David Lagercrantz had been contracted to write the fourth novel in the Millennium series of crime novels, originally by Stieg Larsson (1954–2004). The novel was published on August 27, 2015 and was launched in 27 countries at the same time. It received consistent positive reviews, reached international sales records and landed on the best selling lists all over the world. The novel was designated as one of the year’s best thrillers in 2014 by the magazine Esquire, and nominated to the 2016 Petrona Award in the category of Best Scandinavian Crime Novel of the Year in 2016. The movierights are held by Sony.
____________________________________________________________________

In memory of Stieg Larsson his original Swedish publisher Norstedts and Stiegs father and brother, Erland and Joakim Larsson, has instituted an annual award of 200.000 Swedish Krona. The Annual Stieg Larsson Prize is awarded to a person or organization, working in Stieg Larssons spirit. 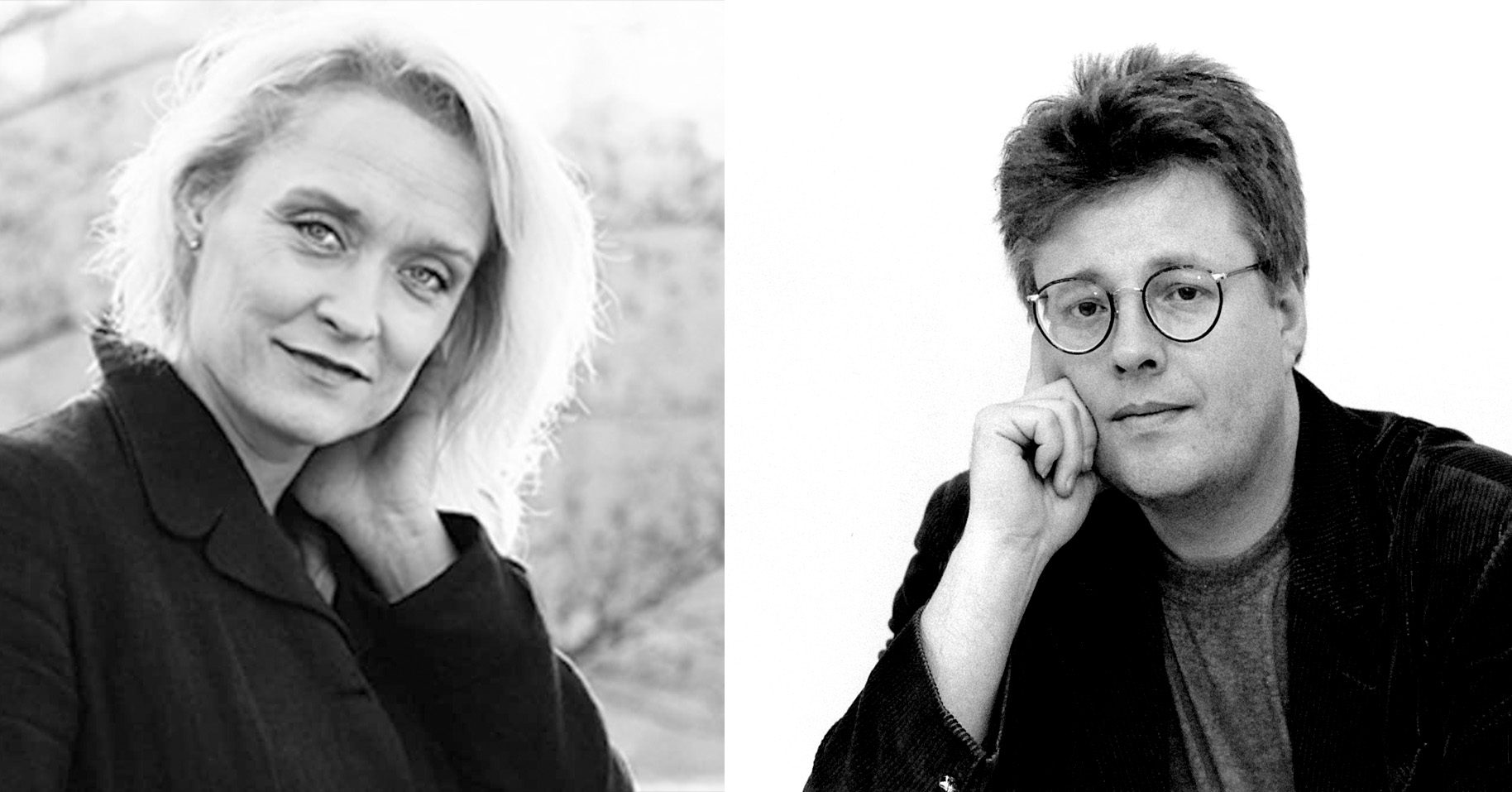 Karin Alvtegen and Stieg Larsson in The New York Times!

The New York Times put together the ultimate guide to Nordic Noir, and two of our prominent authors are included to represent Sweden! The must reads, according to the paper? Alvtegen's Missing and Larsson's The Girl with the Dragon Tattoo. Read the article 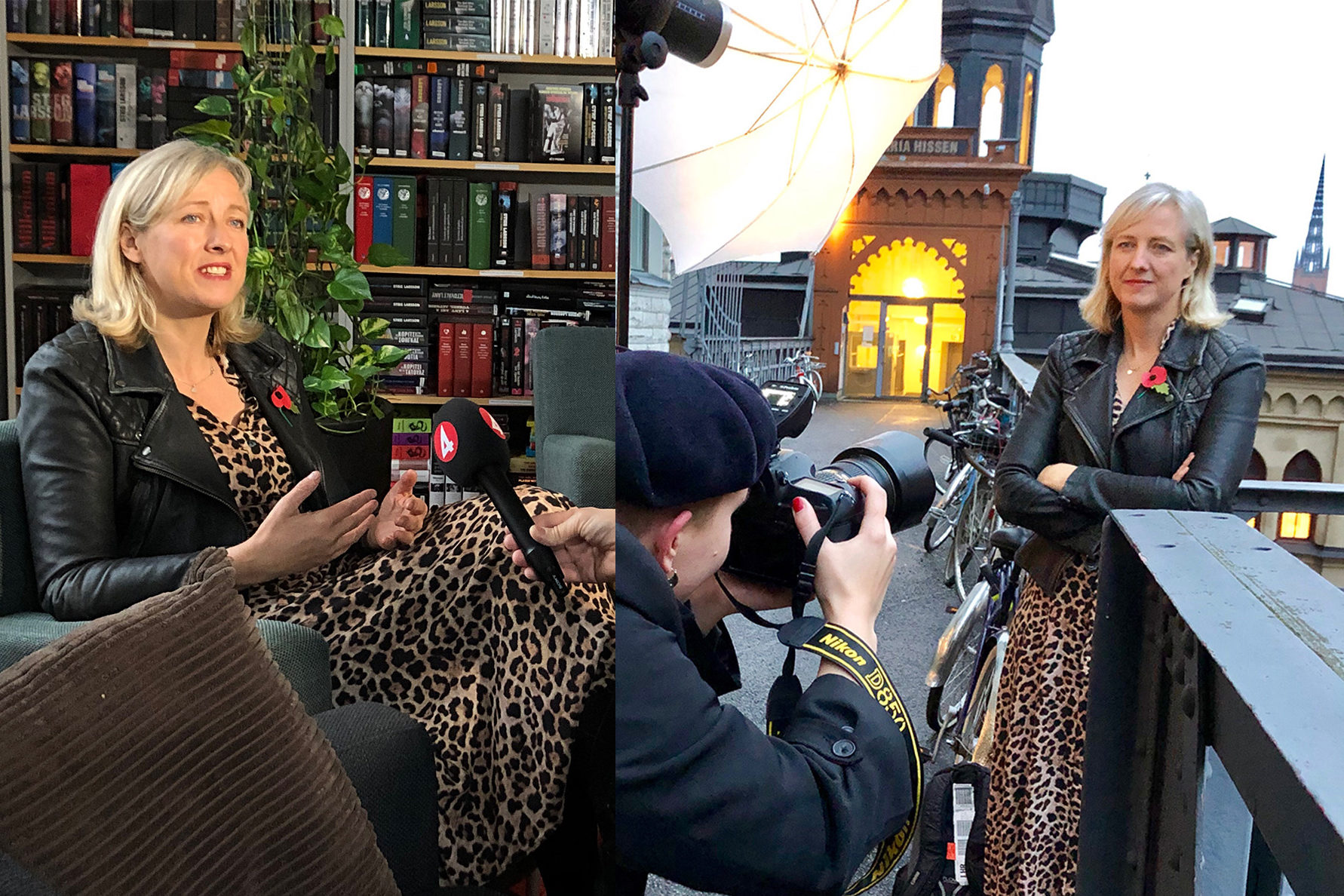 2018 Stieg Larsson Prize winner: Carole Cadwalladr! What a journalist! A full day of interviews in Stockholm for this amazing woman, who revealed the foul play around Cambridge Analytica. The day finished with a panel discussion and award ceremony at Kulturhuset. We are so impressed and thrilled to have met... 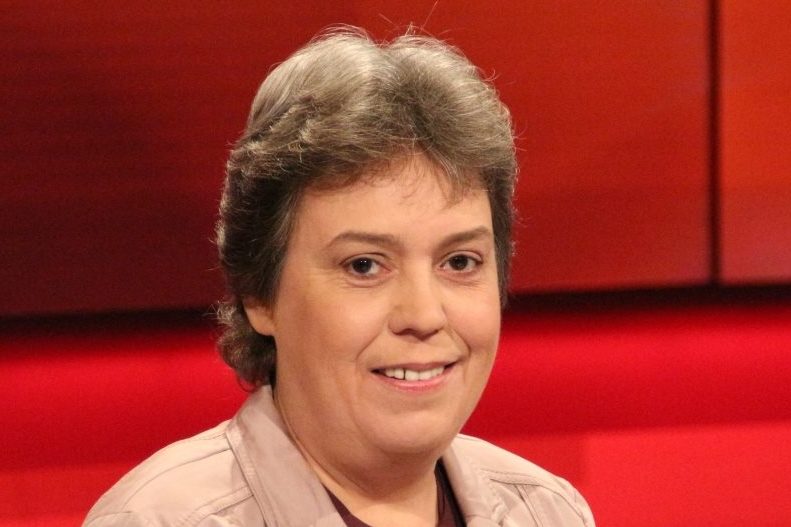 German democracy activist Claudia Dantschke is the recipient of the 2017 Stieg Larsson Prize, for her decades-long work with deradicalization of young people in Islamist environments, and her promotion of more nuanced views on Islam and muslims. The jury emphasizes Dantschke’s “groundbreaking and successful work with deradicalization of young people...