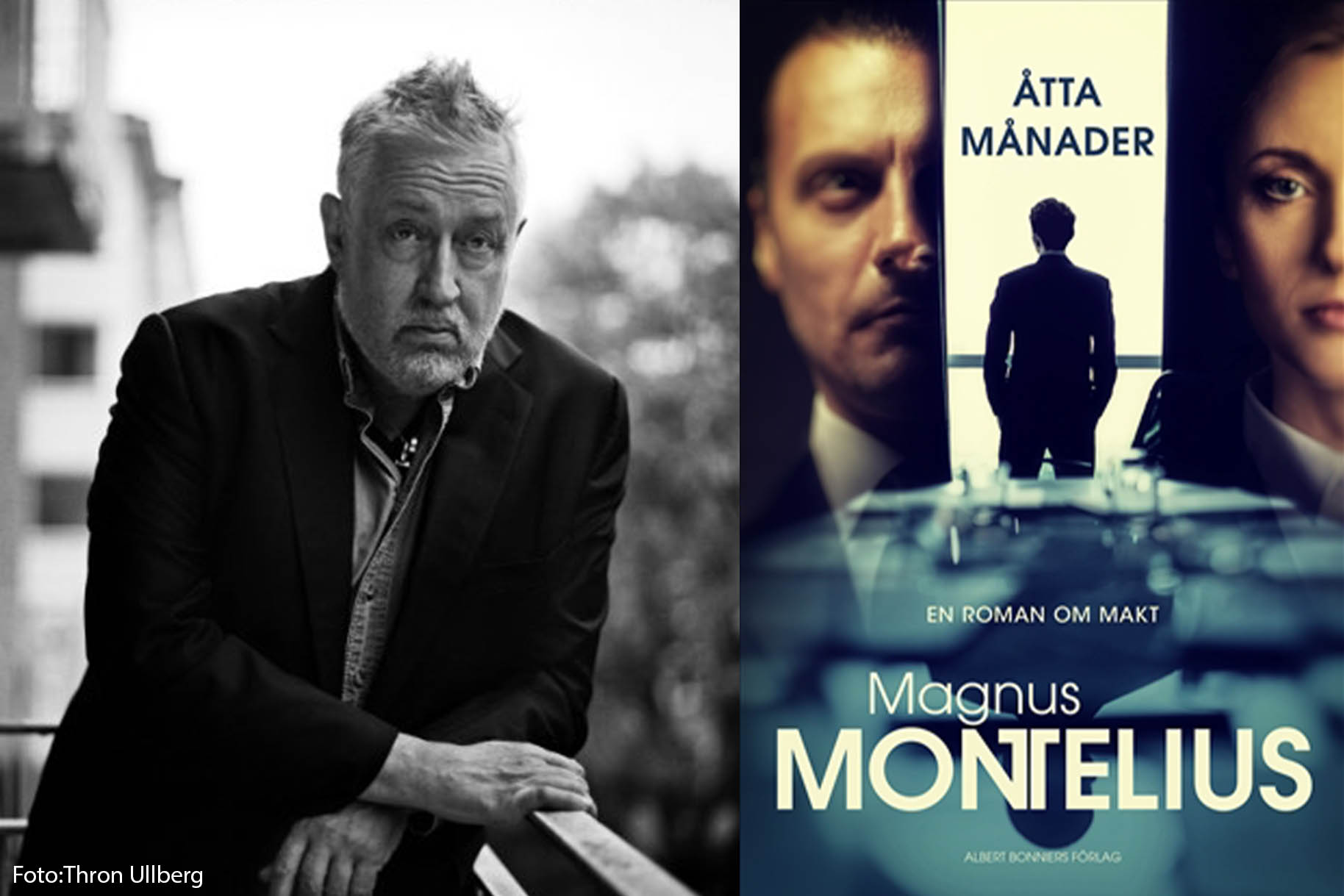 “Another author who has raised my spirits recently is Magnus Montelius. [Eight Months] is a political thriller about the most impenetrable and maze-like corridors of power. It is the story of an extraordinarily charming psychopath with delusions of grandeur, surrounded by all the usual sycophantic men and women, and who, just in case, has also engaged Russian operatives in order to realize his political ambitions.

[It is] deftly composed and ceaselessly suspenseful while also provoking a thought or two, at least in my mind. Unlike Montelius, I have actually spent a number of years in Rosenbad [Swedish Government HQ], so how accurate is his description of the Swedish political establishment? Not particularly, I would say, which nonetheless is completely irrelevant in view of the fictitious description that he offers. Literary entertainment at its best.”