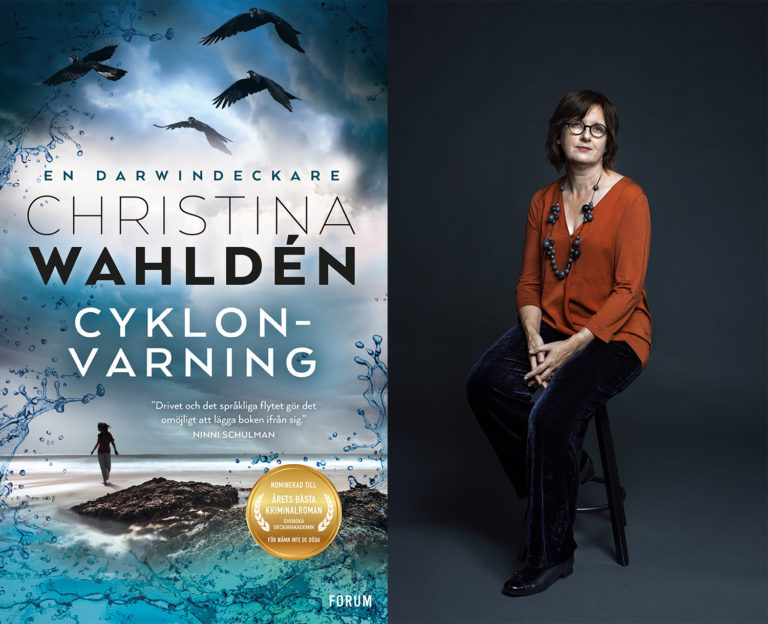 Crikey – What a reception!

Cyclone Warning, the second installment of Christina Wahldén’s Darwin-series is getting a wonderful welcoming by the critics. The quotes below speaks for themselves!

“Wahldén skillfully and respectfully describes the exotic environments and the contrasting misery. The novel deals with the devastating effects of drugs, with segregation and racism, and the strong loyalty within the police force – all while the claustrophobic feeling created by the cyclone drives everything to its peak”.
Borås Tidning

”Expectations are high once I get to revisit Bluey and Jess and Darwin, Australia. Don’t Mention the Dead, published in January 2020, was an absolutely brilliant opening […] This is a sequel that won’t disappoint.” Göteborgs Posten

”Christina Wahldén insightfully tells of prejudice against the Indigenous and about a legal system that constantly favours the white. In most crime novels, junkies are nothing more than junkies: here they have devastated mothers desperately trying to save their children”
Dagens Nyheter

“Wahldén excels at describing discrimination against  the Indigenous, as well as incipient infatuations and nature’s power over man” (4 out of 5)
Tara

“Despite the devastating cyclone and the misery brought on by drugs, this is a warm and loving novel. I like Bluey and Jess and I look forward to part three in the series”.
Norran

”Oh yes, Christina Wahldén has done it again! Cyclone Warning is an intense, important and shattering read, so much more than just a crime novel. It is a journey through space and time, that allows us to get a glimpse of the wrongs done to the Indigenous – but also of a justice system so vastly different from our own.”
Agneta Norrgård