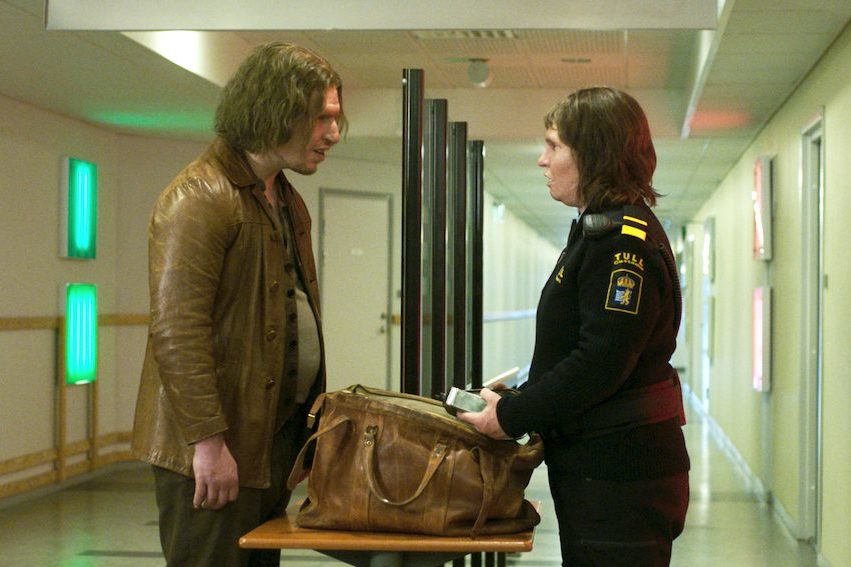 It is a genre-bending Nordic puzzler and it emerged victorious in a varied international field of 18 titles from newcomers and established festival favorites alike, with Sergei Loznitsa’s “Donbass,” Meryem Benm’Barek’s “Sofia,” João Salaviza and Renée Nader Messora’s “The Dead and the Others” and Lukas Dhont’s “Girl” completing the list of prizewinners.

The film centres on a Swedish customs officer with an uncanny sense of smell, thrown into a moral and personal quandary over a suspicious traveler that upends the world as she knows it. Screening early in the festival, it swiftly became one of the buzziest titles in the section with critics and audiences alike. Variety critic Alissa Simon was among the yay-sayers, predicting “cult classic” status for “an exciting, intelligent mix of romance, Nordic noir, social realism, and supernatural horror that defies and subverts genre conventions.”

The awards were presented, briskly and with little preamble, by this year’s Un Certain Regard jury president Benicio Del Toro — himself an award winner at Cannes 10 years ago, when he won Best Actor in Competition for Steven Soderbergh’s “Che.” His fellow jurors included actor Virginie Ledoyen, filmmakers Annemarie Jacir and Kantemir Balagov, and Telluride festival director Julie Huntsinger.