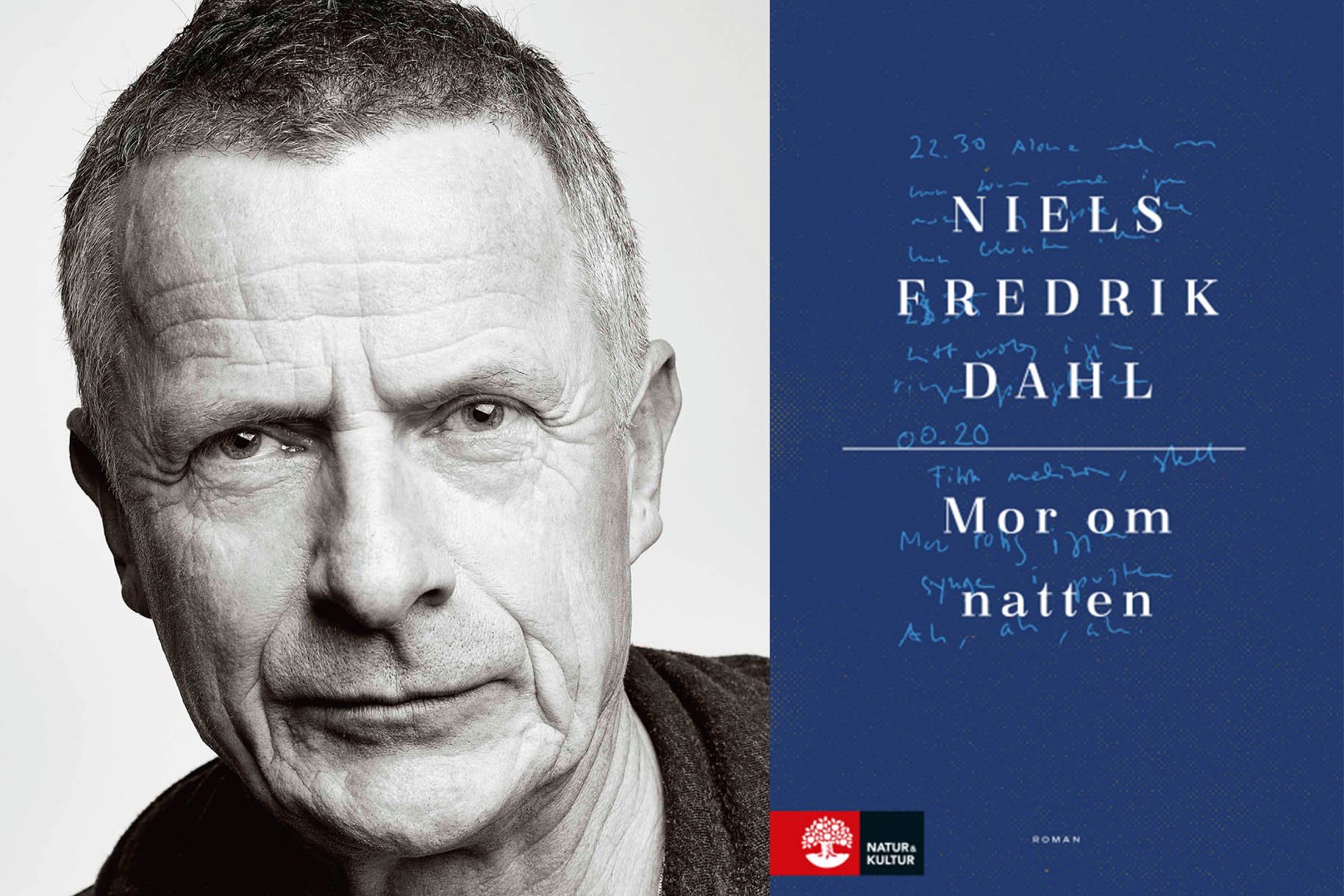 “And so, these glimpses of a life flicker past, dark nights with burning rivers … Together, they make up a brilliant, vulnerable, vivacious, and self-deprecating story about the most difficult issues of existence.”

“Mother by Night is an elegy that doesn’t shy away from the crudeness of self-deception, and that portrays the difficulty of talking to those whom we are closest to in life. Those whom we should perhaps talk to the most. It is a lightly dressed book that doesn’t avert its gaze. ”

“Norwegian author Niels Fredrik Dahl’s prose is a poetic chant, a spell whose rhetoric suspends time and surrounds the reader with the sounds and scents of its words. It is probably the most beautiful ego-centrism I have ever read, it is the world deciphered from within, it is the Self as the epicenter of the world. It is also the most infernal personal portrayal of an alcoholic’s self-deception, possibly in competition with that of Swedish author P.O. Enquist. Its psychology is almost petrifying, it holds the mystery of the locked room, an echo chamber of past voices and demons. It is a book that is unlikely to leave one’s mind once one has finished it.”

“Dahl’s poetic, delicate style magnificently captures what it is like to long for but not be able to escape the agony of abuse, or indeed of life.”