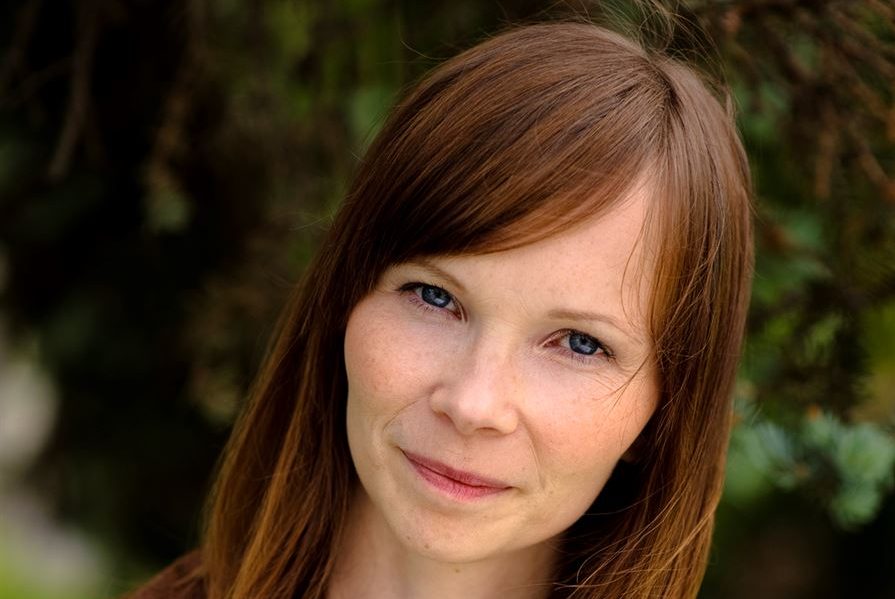 August Prize 2016 to Ann-Helén Laestadius and her Ten Past One.

“It is about the collective grief of a changing community, about civil society and local politics, and about love and friendship. In energetic prose, Laestadius intertwines place, politics and psychology”, read the motivation of the jury.

Ten Past One is set in the town of Kiruna in the very north  of Sweden, and Ann-Helén Laestadius received the prize, dressed in traditional Sami costume.