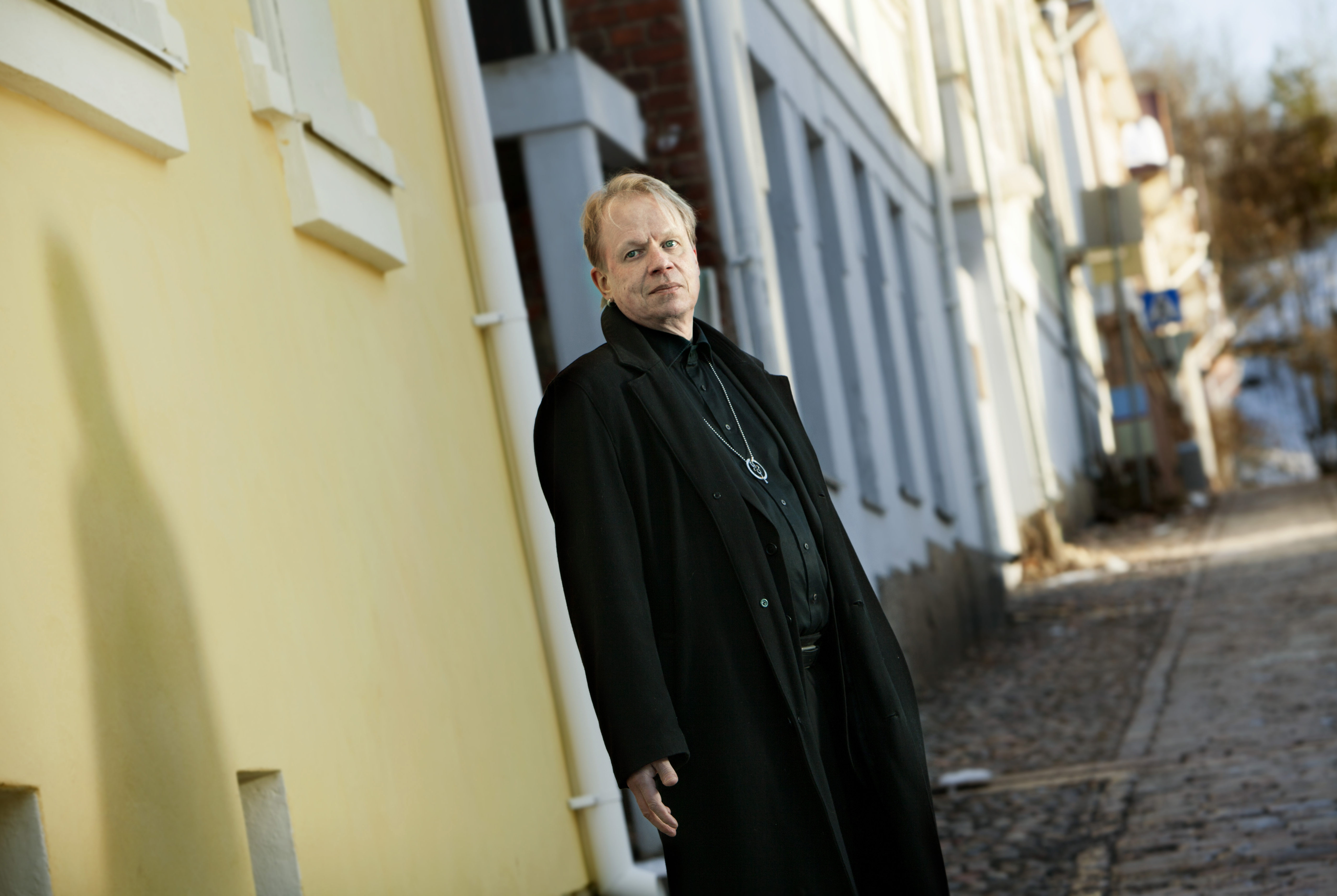 In Peter Sandström’s (b. 1963) fictional universe, men are not very comfortable in their masculinity. The protagonist of Laudatur is a middle-aged family man who has accepted his place in life and household – not too far from the washing machine – just as the rest of the family is ready to move on. While he waits for them to return, he recalls the long-lost summer in which his father attempted to teach him how to shoot, although none of them really wanted to, and mother struck father across the head with a hoe. In prose both sensitive and concrete, Sandström exposes the touching oddities and peculiar behaviors of his characters, set in a mostly realistic coastal Finnish landscape that at times waxes surreal and eerie.