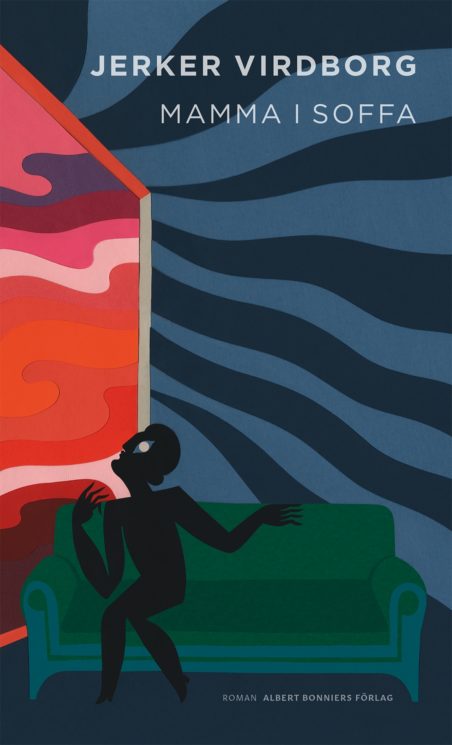 “That I come to think of Per Olov Enquist is no coincidence; something has been shaken into place in Virdborg’s text. It has a dry and rational pain that makes it a very special kind of poetry … a hyper-controlled, artistically charged weeping. The text is not about showing off literary skill, but rather a painstakingly constructed, cold and softly winding track for the family’s funeral procession to glide along.”

“It’s an intensely amusing idea, a mother who just sits. In addition, the space itself – a medium-sized furniture store in an industrial area by a swampy lake – is depicted so vividly that one can potter about in its warm, pleasantly abandoned shabbiness. A splendid tale.”

“What at first seems like a whimsical idea gradually turns into something much more ominous. In this nervy novel, Virdborg conjures suspense and humor in equally high doses, where the comedy is precipitous and sometimes wears Kafka’s overcoat.”