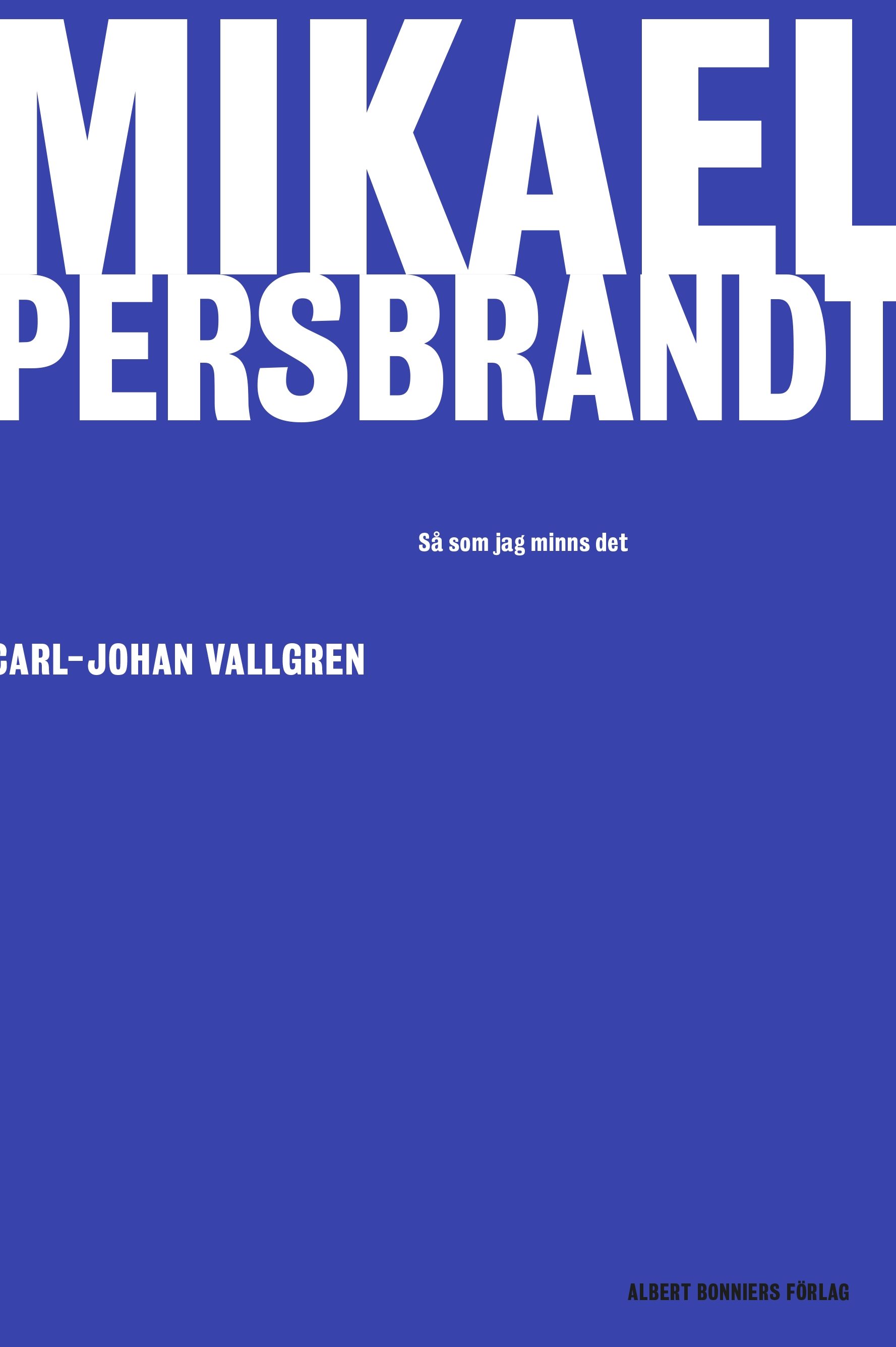 Mikael Persbrandt As I remember

With great generosity, eloquence and courage Mikael Persbrandt finally shares his story of life’s endless struggle. Not only a literary work of finest quality, Mikael Persbrandt is the personal account of someone that many mistakenly believe they know quite well. Now, he tells it from his perspective, and it is one we all can learn from.

“To hold your life between your fingertips in the form of a manuscript is a peculiar experience; solemn yet necessary. Although I regret nothing, many tears have been shed.”
Mikael Persbrandt

From the coming together of two great artists springs a story with the power to transform perspectives on the world as well as one’s own life. Hedlund Agency is truly proud of having intiated this collaboration, and of the opportunity to share this significant life story – equally terrible and hopeful – with readers everywhere.

Mikael Persbrandt is one of the greatest stars of the stage and screen in Swedish history. He has gone from theater critics’ darling to relentlessly hounded by the media during his most vulnerable moments. He has captivated audiences on stage as well as on screen, having starred in legendary productions of Eugene O’Neill’s Long Day’s Journey Into Night, and Strindberg’s Playing With Fire and Miss Julie, to name but a few. He has played iconic roles in film and on television, such as Sjöwall & Wahlöö’s Gunvald Larsson, Beorn in Peter Jackon’s The Hobbit, and most recently Kjartan in Guy Ritchie’s King Arthur. 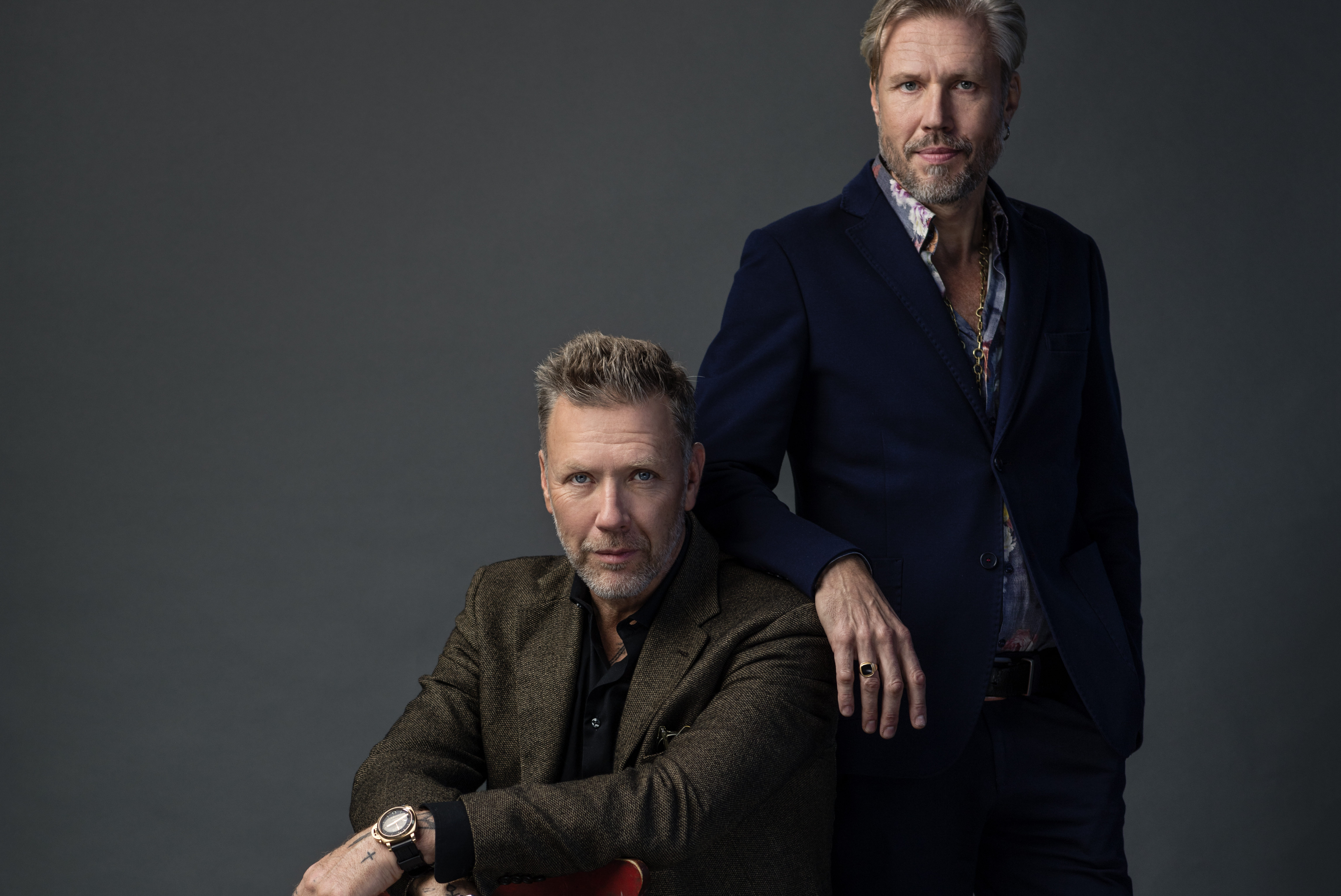 Mikael Persbrandt has been swamped with offers to write an autobiography. Numerous publishers, journalists and authors have long dreamed of publishing the story of the celebrated, talented and scandal-beset actor. With great generosity, eloquence and courage Mikael Persbrandt finally shares his story of life’s endless struggle. Not only a literary...