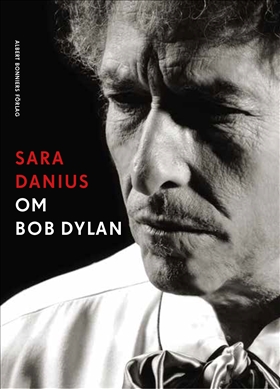 In the history of the Swedish Academy, the decision to award Bob Dylan the 2016 Nobel Prize in literature is a sensational one. What made it happen? In this richly illustrated volume, containing dozens of unknown black-and-white photographs, Sara Danius provides a unique look into the deliberations behind the 2016 Nobel Prize, describing what ultimately made the controversial decision an easy one to make. In addition, she pays particular attention to the media coverage. This is a book for Dylan afficionados–as well as for anyone interested in music and literature.

"Danius is a pitch perfect essayist: precise observations in a limited space with an offbeat touch of wryness. /…/ For better or worse, On Bob Dylan offers more than what was likely intended when it was written. The text’s freshness becomes a testimony from someone who appears to have wanted to air out the Swedish Academy."

"I think Sara Danius loves Bob Dylan. Her portrayal is neither pompous, boastful or egocentric. On the contrary, it is sober, matter-of-fact and heartfelt. And in a sense, she admits that the Nobel Prize in literature is just a prize. It is indeed a great honor to be awarded it, but it is never ‘rude’ to delay one’s answer, or even to turn it down."

"The interesting thing about Sara Danius’ little book about Bob Dylan is her consideration of how old the debate about his literary status really is. Already in the mid-sixties, when he was in his 20s and had released a couple albums, a few discerning individuals argued that Dylan displayed an originality that warranted comparisons to William Blake and Arthur Rimbaud. In Dagens Nyheter in 1967, the literary critic Torsten Ekbom even wrote that he deserved a Nobel Prize."

“What did the Academy boss whisper in Bob’s ear? As a somewhat obsessive Dylan fan I really do wonder. The answer can be found in the occasionally entertaining amplified journal from when times really did change and Bob Dylan was awarded the Nobel Prize.”

“The former Permanent Secretary of the Swedish Academy, Sara Danius, has published a dainty book about 2016 Nobel Laureate Bob Dylan. It is a personal, fluidly written, elegant, and suspenseful little book of ideas, about the artist and person Bob Dylan. The description of the phone call from Dylan, twelve days after the announcement, and the small, private, secret ceremony the following summer, when Dylan accepted his medal and diploma out of Klas Östergren’s hand, are both moving and impressive in their exclusivity and incorruptibility. It is nothing less than beautiful how reverently and empathetically the Academy members treated the poet, in his view of the world and in his humble response to the world’s weightiest literary award. So thoroughly well-deserved.” 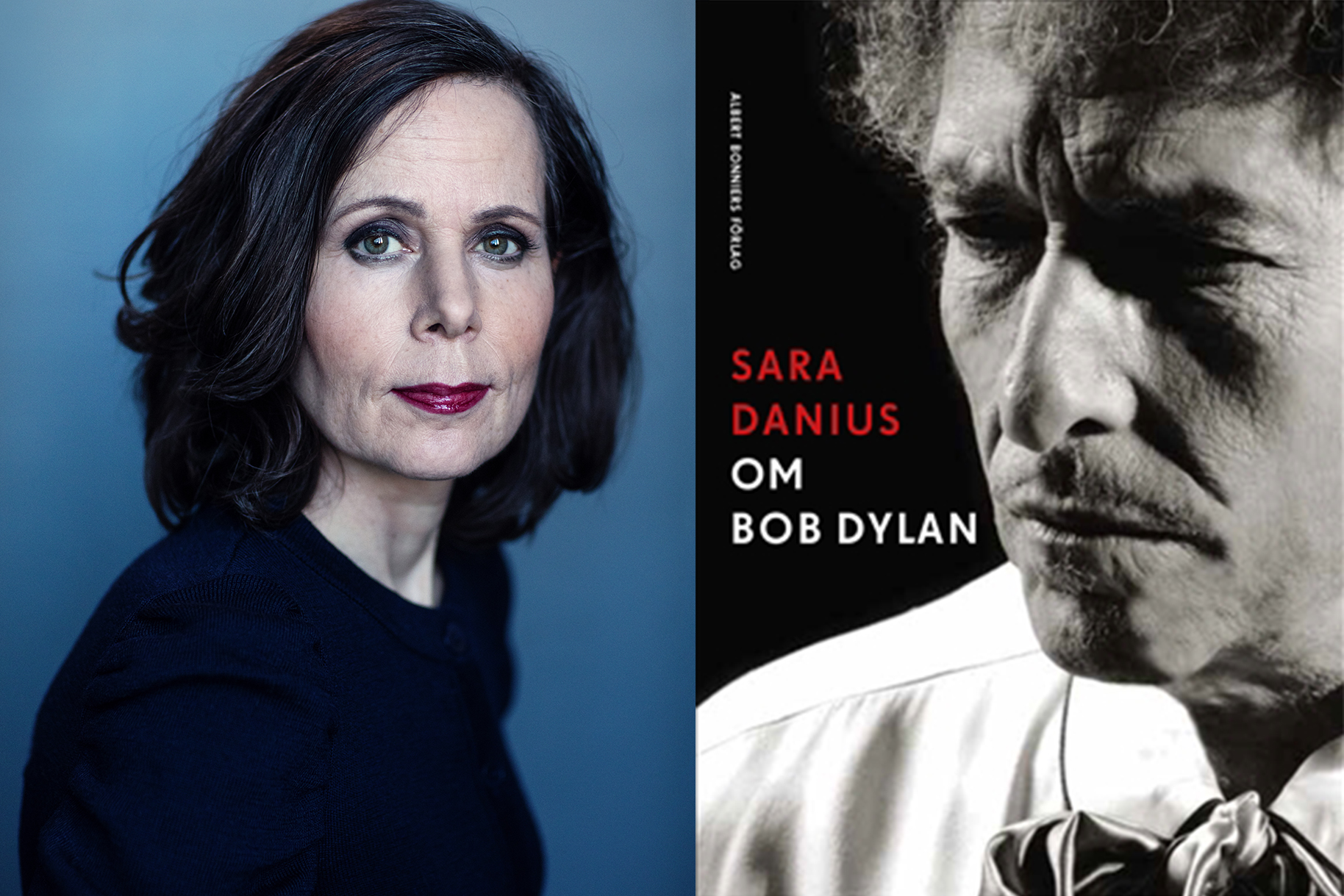 We begin our cooperation by presenting Danius short book On Bob Dylan, published by Albert Bonniers Förlag in Sweden. In the history of the Swedish Academy, the decision to award Bob Dylan the 2016 Nobel Prize in literature is a sensational one. What made it happen? In this richly illustrated volume,...